Home › Knowledge and Insight › Review of the week: Federal foresight

Review of the week: Federal foresight

The US central bank’s nod to the surging American recovery frightened markets last week. These wobbly moments could become a longer-term fixture of the global recovery. 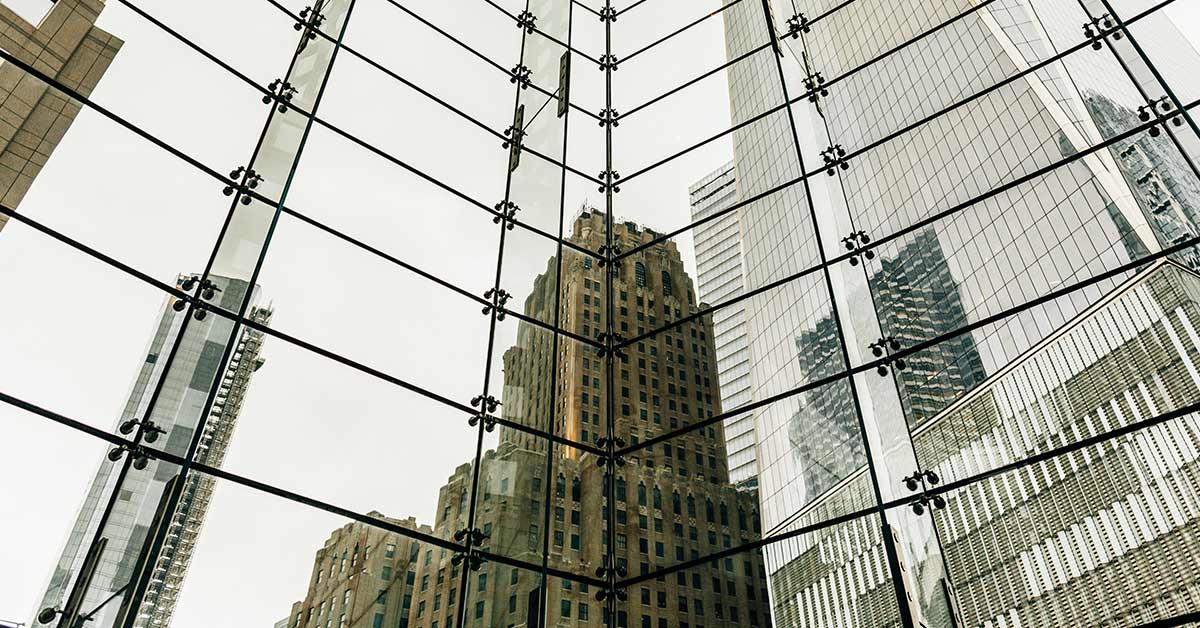 So much ado about so little. Stock markets took a step down last week after the US Federal Reserve (Fed) said it was thinking about thinking about maybe raising interest rates in two and a half years’ time.

The Fed met to discuss monetary policy last week, with most people expecting more of the same from Chair Jay Powell: that higher inflation is just passing through and any tightening of policy won’t be coming till early 2024. He mostly stuck to that script, although noted that inflation and growth were coming in higher than forecast so there was a chance that the first rate hike may come in late 2023. The slow wind-down of the Fed’s huge, ongoing bond purchases may come up for discussion as well, but that would be telegraphed months and months in advance.

It’s always good to remember that central bankers aren’t omniscient. There are no crystal balls in the Fed’s boardroom. The future is as much a mystery to Fed members as it is to me or you. They are looking at the same data as the rest of us, so you should expect them to adjust their outlooks as the information evolves. Not only that, but we are talking about potential decisions years in advance, and these rate shifts rarely play out as forecast: life gets in the way. All the forecasts of December 2019 were for rates to rise in 2021, then a pandemic forced the Fed to slash rates to almost zero and promise to hold them there. Fed policy is extremely important for markets and investments, yet that importance shouldn’t blind you to the limitations of what it can show you about the future.

Last week, I said the discipline of markets will depend on investors trusting that the Fed is unfazed by inflation. If the Fed is convinced inflation is transitory and that position appears rock solid, investors won’t be spooked. However, there is also that undercurrent of fear fed by uncertain times that can lead markets to act like a bag of cats in the short term. This sort of volatility around central bank announcements is likely to become a regular occurrence.

Chaos is endemic in markets, so you shouldn’t put too much weight on day-to-day shifts. Still, it’s helpful to look at what is happening and determine what those moves are implying about the future. This can help you decide whether you agree with that possible future and whether it gives you an opportunity to take advantage of the volatility. The Fed’s meeting set in motion three things: stocks fell, the dollar jumped and US government bond yields adjusted themselves. I’ll take the bond yields first, because the other moves arguably flowed from this.

The slightly accelerated path of interest rate rises pushed shorter-term bond yields higher, particularly the five-year US Treasury. Now, at the longer end of the bond market – 10-year Treasuries – the yield fell. What this is telling us is that bondholders expect longer-term GDP growth (and inflation) to be lower – that a quicker rise in rates is expected to quash inflation and reduce growth. The bond market is whispering about the possibility of a future mistake by the Fed that throttles growth before it can really get going because of inflation fears.

This scenario is a poor one for stocks that do well during economic improvement: ‘cyclical’ businesses, like finance companies, miners, retailers, and those in riskier markets. So these companies sold off as investors switched into ‘safer’ options. There’s nothing safer than US government debt, and to a lesser extent shares in defensive American companies, so a shift to these investments bolstered the flow of people wanting to exchange other currencies for dollars so they can buy them. This sent the dollar sharply higher, especially against sterling.

Silver lining time for UK investors: the drop in sterling more than offset most of the falls in overseas markets. These are all short-term moves though, and we expect sterling to continue to gain in value against the greenback, over a period of years though, not weeks. We think the Fed is committed to looking through the current spike in inflation – we too believe it won’t be persistent – and that the world should settle into a modest growth trajectory with muted inflation. Expect a few more bouts of worry along the way though.

It’s the UK’s turn for monetary policy fun this week. Fewer global investors will really care what the Bank of England (BoE) has to say though.

The BoE is expected to keep policy the same at Thursday’s meeting, yet the timeline for future action is shorter than on the other side of the Atlantic. It’s very unusual for the UK to raise rates ahead of the Fed, but that is certainly what most investors expect this time around. This may seem a little odd given US inflation is above 5%, while the British measure is at 2.1%. However, the BoE doesn’t have the ‘average’ inflation target of the Fed, so it should be bound to raise rates earlier, all else being equal.

Given the Fed’s slight shuffle toward tighter policy, it wouldn’t be surprising if the BoE follows suit. There has already been discussion of the UK starting the long path of weaning itself off the billions of pounds of bond purchases it makes to keep yields anchored. Albeit the main instigator of this debate is Andy Haldane, a BoE veteran who is about to step down from the committee. It’s unclear whether any other voting members will take up his more aggressive mantle.

Britain is recovering much quicker than most were expecting. The Confederation of British Industry recently upgraded its forecast of UK output: it believes the nation will regain its pre-pandemic level by the end of 2021, a full year earlier than first thought. Hospitality and retail are the comeback kings driving most of the improvement, helped no doubt by newly freed punters and byzantine travel rules keeping most Brits from holidaying abroad. The CBI is also dismissive of higher inflation. It expects CPI to spike in the fourth quarter, before falling back steadily to average 2% over 2022.