Home › Knowledge and Insight › Review of the week: Laborious statistics

Review of the week: Laborious statistics

Jobs are the key to true recovery and the best clue to the path of longer-term inflation. Meanwhile, the great vaccination rolls on. 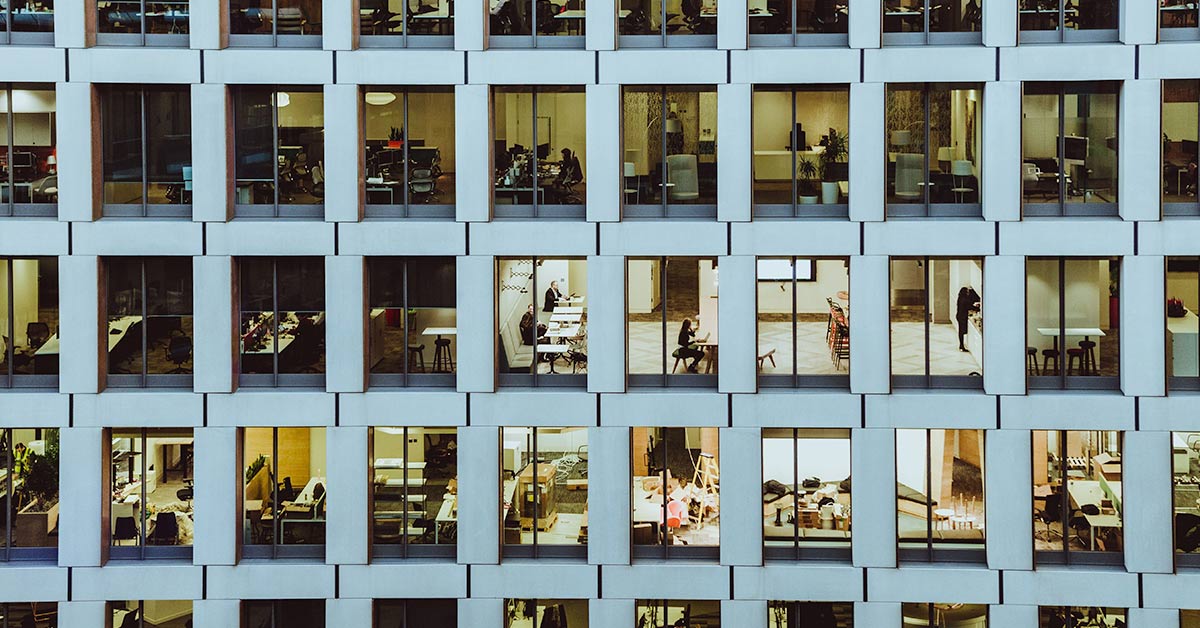 COVID-19 threw a wrench in many different markets, but the jobs landscape is probably dealing with the greatest upheaval. It is also a place that’s difficult to keep accurate tabs on, despite the plethora of statistics reporting on it. It’s just so large, complex and dependent on all sorts of intricacies: from day-to-day opportunities in different postcodes to last year’s immigration decisions and the education polices of decades ago. Forecasting the state of the labour market is equal parts arcane mathematics and gut-led fortune telling.

And in the UK, it’s even harder to get a handle on the jobs market because much of the data that offers clues is delayed even more than other nations. In the US, job vacancies have skyrocketed well above pre-pandemic levels to hit a massive record high of 8.1 million (as of 31 March). Here in the UK, job openings have recovered quickly from the pandemic plunge, yet as of 28 February they remained well below the roughly 800,000 that was typical before the virus struck. At 657,000, job openings are at 2014 levels. Gut-led fortune telling time: the number of UK jobs on offer must have increased significantly in the past four months as the economy reopened. But how much? This is important for understanding where the bargaining power lies between businesses and employees. A huge wave of potential jobs can also entice workers who have given up looking for employment to jump back in – whether because there are more jobs that suit their skills or because pay starts to rise as businesses try to fill positions.

The UK unemployment rate and average wages for April are released this week. The jobless rate is expected to fall to 4.7% from 4.8%, continuing a steady decline from the 5.1% peak in December. The growth in average earnings (excluding bonuses) is expected to accelerate from 4.6% to 5.3%. This could mean that jobs are hard to fill and companies are boosting wages to attract workers. Or, more likely, the increase is simply because the pandemic pushed many lower-paid people out of jobs so there are fewer people in the workforce, yet the ones that are left are those with higher earnings.

"The labour market is extremely important. It’s where most people make their living and it’s the anchor for our identities."

The labour market is extremely important. It’s where most people make their living and it’s the anchor for our identities. It’s also crucial for inflation, both to forecast the path it should take and (if you’re a central banker) determining monetary policies. In the UK, May core inflation (which removes food and energy) is forecast to be 1.5% when it prints on Wednesday. That would be another leg higher again from the previous month’s 1.3%. Over in the US, where labour and inflation data are released quicker than here, core inflation has already reached 3.8% (it hasn’t breached 3% since well before the turn of the millennium) and the unemployment rate is 5.8% (unsupported by a furlough scheme). Both numbers are for May.

Talk of an inevitable spike in inflation has been bouncing round global markets for months. The huge dislocation caused by lockdowns and the quicksilver ramp-up in activity after reopening meant it was unavoidable. Yet it has been more a quarter century since investors have seen inflation that high in the world’s most important economy. The reality is always more unnerving than the abstract, so there’s a fair amount of discomfort in some quarters. In the main, investors are stoically looking through the inflation surge, but there’s definitely an undercurrent of concern that any sign of persistence will create market turmoil.

The US Federal Reserve (Fed) has been adamant that it will be looking through this flash of inflation and won’t be raising interest rates or scaling back its bond purchases to cool things down. In our opinion, this is where the market’s discipline will rest: as long as investors trust the Fed won’t be spooked by inflation, they won’t be spooked by inflation. Back in 2013, the market panicked because the Fed botched its communication and investors sold everything – safe government bonds and stocks – in fear. This time around, the Fed appears to have learnt its lesson and has been unwavering in its messaging. Expect more of the same when the Fed meets to discuss policy on Wednesday.

Meanwhile, the virus lingers. Case numbers are falling in the US, but they remain high relative to other advanced nations. In Europe and the UK, new more virulent mutations are causing concern. UK infections are rising rapidly again, albeit from a low base, leading many to believe that the government will postpone the 21 June complete reopening by at least a month.

This would be unlikely to cause too much damage to the nation’s economic growth, which is forecast to outpace other developed countries. Most households and businesses have adjusted to the limited restrictions that still remain. Still, some industries will remain in dire straits until large gatherings are allowed once again and unfettered travel returns. It has been a long year for tourism operators, wedding venues, nightclubs, gig venues and the like.

"No doubt the government will be leery of ignoring the recent spike in COVID in case it continues to spread and threatens the slightly limited freedom the country currently enjoys."

No doubt the government will be leery of ignoring the recent spike in COVID in case it continues to spread and threatens the slightly limited freedom the country currently enjoys. For the sake of another month, the downside risk seems simply too great. So the great vaccination drive continues. As of Sunday, about 79% of UK adults had received at least one jab; 57% are fully inoculated. However, perhaps paradoxically, the most important vaccine rollout for the developed world is the one in the emerging markets. The virus is spreading most rapidly in these nations, making them the places where more dangerous and contagious variants are most likely to spring up.

You can put up barriers to entry and try to shut yourself off from those most-infected countries; however, germs always find a way through. Better to help the world rid itself of the problem. In Cornwall at the weekend, the G7, the world’s largest advanced nations, agreed to send 1 billion vaccine doses to poorer countries. A few hundred million of those jabs had already been pledged and the promise, while welcome, falls very far short of what’s needed. Inoculating 500 million people simply doesn’t touch the sides. Not only that, but only half are expected to be delivered by the end of the year. One helpful move was a commitment to build a framework to better fight future pandemics. With luck this plan doesn’t gather dust and fall into disrepair in the decades – hopefully – before the next one.