Home › Knowledge and Insight › The weight of a pound

The weight of a pound

A ghoulish Brexit is weighing on sterling and Donald Trump trade war with China is weighing on the Federal Reserve. Chief investment officer Julian Chillingworth looks at the effects of both. 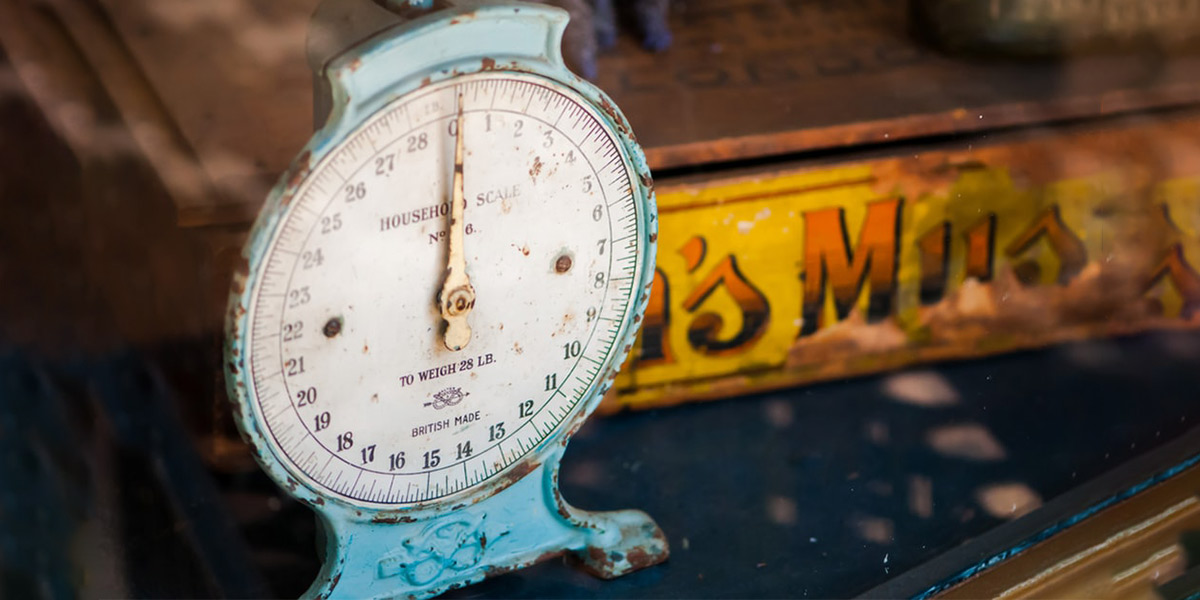 As it became ever more obvious that Boris Johnson would win the Conservative Party leadership race by a landslide, sterling deflated like a sad balloon. The pound fell below $1.21 for the first time since January 2017, helping the FTSE 100 rise more than 2%. Mr Johnson has been strident about his intention to renegotiate his predecessor’s deal with the EU and that if he can’t lock in significant concessions he would pull the UK out of the bloc on Halloween.

The closer we get to the departure deadline, the flightier sterling markets get. Having a gung-ho Prime Minister leading a hard-line Brexit Cabinet has given currency traders a perfect excuse to avoid the UK. As an example of just how weak sterling was in July, take a look at the performance of the S&P 500: over the month the index, which is priced in dollars, was up 1.4%; for UK investors who look at their returns in pounds, the rise was 5.4%. This doesn’t mean the UK investors are that much richer than their US counterparts – they both own the same asset! – it’s just that the pound has been shredded.

The trade-weighted pound (the value of sterling when measured against the currencies of nations we trade with most) is now 15% lower than it was before the referendum. This means the pound in your pocket is worth nearly a fifth less than it was three years ago. The idea that a weaker currency only affects you when you go travelling is false. We import most of our food, whitegoods, gadgets, clothes and general tat from abroad. When the pound slumps, the price of these things is forced upward. But retailers have plenty of techniques for preventing you realising. Packaging shrinks, discounting is tweaked, recipes are amended. And so prices rise ever so slowly without you knowing. Misconceptions about currencies and trade are not a modern phenomenon. One of the greatest explanations of this confusion was written 130 years ago and remains just as relevant today.

We have updated our decision tree to account for the arrival of PM Johnson, the impending Halloween exit and the fractured parliamentary calculus. The situation is still as clear as a smoke-filled circus tent, but we hope it helps guide you through what we think we know and what we don’t.

On the last day of the month, the US Federal Reserve (Fed) cut its benchmark interest rate for the first time since 2008, putting the Fed Funds band at 2.00-2.25%. The American central bank also shut down its steady roll-off of the trillions of dollars of bonds that it amassed during the post-credit-crunch quantitative easing programme. The plan was to keep reducing the number of bonds until September, but worried markets and poorer economic data led the Fed to stop early.
In early August, government bond yields were hammered lower after Donald Trump jabbed China once more in the trade war. From September, another $300 billion of Chinese imports would be levied with a 10% tariff on arrival in US ports, Mr Trump announced. With virtually no un-tariffed American products left to retaliate against, China’s response was to let the renminbi fall in value, breaking through the Rmb7/$1 level that currency traders saw as the nation’s red line. The consequences were dramatic. The S&P 500 had its worst day of 2019 on the first Monday of August, dropping 3%, and the yield of US Treasuries fell 27 basis points over the first three trading days of the month. Effectively, the move made investors lose their minds. It also drew the ire of Mr Trump, whose administration labelled the nation a “currency manipulator”.
It pays to think this one through. Chinese skulduggery in matters of trade and intellectual property are legion. However, manipulating its currency is a difficult charge to make stick. For a start, China simply allowed the market to push its currency lower . The renminbi’s value is pegged to a basket of currencies, with the dollar a major component. The dollar has been shooting upward this year, which puts pressure on China to shell out huge sums to keep the renminbi at its pegged value. If anything, China has been manipulating its currency by keeping it artificially high. China used to devalue its currency back in the 1990s and through to about 2014, and it’s this historic label that is probably why Mr Trump is finding it easy to make his accusations with limited evidence. Mr Trump launched a punchy trade war against the world’s largest exporter and is now surprised that its currency has been negatively affected. That is either duplicitousness or a scary misunderstanding of economics by the most powerful man in the world.
The longer this tit-for-tat trade war continues, the frostier US-Chinese relations are going to get. The likelihood of an agreement seems to be receding faster than Mr Trump can type out yet another tweet …

And yet, American companies actually did better than expected in the second quarter. S&P 500 earnings were forecast to be 3% lower than a year earlier, yet according to FactSet they were on track to be just 1% lower. Also, while net margins have fallen slightly (the amount of profit you make for each $1 of sales), they haven’t dropped as much as many feared they would and are still pretty high.

As for the UK, there have been some surprising results that bode well: Burberry’s sales growth was twice as much as expected, helped along by Chinese customers, and Vodafone announced it was splitting out its tower and masts business into a separate company that should be partially listed, a move that pushed its shares up 8%. These are interesting for more than just two companies doing well.

In the midst of a trade war with the US, China is believed to be tremendously under the cosh. But despite that, more Chinese people are buying extraordinarily expensive coats. It’s difficult to determine just how much of an effect the trade war is having on the nation and its people. China is big. Massive. And complex. It can be extremely hard to grasp, especially when you factor in the country’s opacity. This can lead many investors to avoid the place or take a dim view of its opportunities. We think that could be a mistake.

China’s GDP growth fell to 6.2% in the second quarter of 2019, down from 6.4% in the first quarter, but the country’s expansion has been slowing for years anyhow – it’s just too big to continue growing at the speed it once did. When we look at the underlying drivers of Chinese growth, we find that it is likely to be holding up reasonably well. This is not a repeat of the sharp slowdown of 2015, in our opinion.

Chinese retail sales growth accelerated significantly to 9.8% in June, some analysts have found reasons why this is actually a bad thing – they believe a recent month-on-month dip in aircraft passengers shows the middle classes are hurting. However, a much-watched measure of passenger flights for one of the largest Chinese carriers is still 5% higher than a year ago.

Another concern for some investors is recent talk of newly graduated Chinese university leavers finding it harder to fall into good jobs. Some say it’s because the jobs simply aren’t there – or there aren’t enough for all 8.3 million of the class of ’19. That’s roughly equivalent to the total population of New York City. In one year. That’s about 45% more graduates than a decade ago.

You could see this two ways, both legitimate.

Firstly, a tidal wave of disgruntled and unemployed young workers could bring social unrest like the protests in Hong Kong to the mainland. But, for now at least, the number of entry-level jobs needing to be filled is much greater than the number of youngsters. There are fewer state jobs, hiring among exporters is lower and a crackdown on lenders has reduced the number of traditionally plum roles, but Chinese graduates are by no means facing the dire situation of Western graduates in the aftermath of the global financial crisis.

The second way to look at it? We live in an age where ideas, knowledge and creativity are worth so much more than factories. Combine a great idea and the internet and you can create billions of dollars in less than a decade. Think of how much human capital is being amassed in China right now: a super city of skilled workers, each year.