Home › Knowledge and Insight › Review of the week: Tipping the scales

Review of the week: Tipping the scales

Western central banks are trying to rebalance the scales in bond markets without causing a panic. Meanwhile, COVID-19 and bog-standard politics are still influencing markets in Europe and Asia. 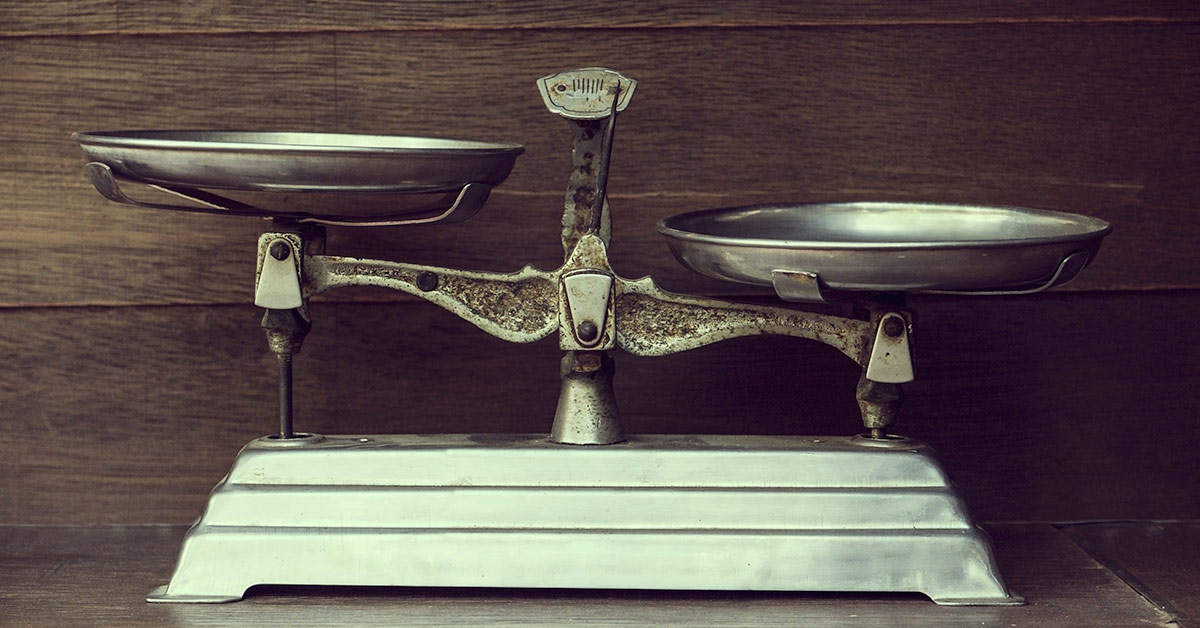 It has been another wild week, for bonds especially.

American 10-year government bonds, essentially the bedrock interest rate for valuing stocks and bonds all around the world, leapt 31 basis points over the week to 2.70%. Its UK counterparts were up 14 basis points to 1.75%. These are big, big moves. And the rise in US bond yields really is extraordinary. Government bonds are not supposed to be a racy part of the market.

Central bankers talking tough on inflation is not a new phenomenon, yet last week it really did seem like the Four Yorkshiremen trying to outdo one another. Still, unlike Monty Python’s gang of unreliable nostalgics, the central bankers’ words have provided more clarity about their situation, not less. The US Federal Reserve (Fed) and the European Central Bank (ECB) are committed to running down the huge piles of assets (mostly bonds) that they have bought over the past decade of extraordinary monetary policy.

In meeting minutes published last week, the Fed said it plans to reduce its almost $9 trillion (£6.9trn) of bonds and bundles of residential mortgages by not reinvesting the cash it receives when these debts mature and are repaid. This ‘quantitative tightening’ (QT) is set to begin in May, with the reduction estimated to reach $95 billion a month by July. All going smoothly, the Fed should remove about $1trn from the system in this way over a year. That would be twice as fast as the last time it attempted QT, back in 2018/19, before market wobbles caused it to stop. Meanwhile, the ECB says it should stop adding to its bond holdings in June.

We often note that central banks’ adjustments to interest rates tend to have a much greater impact on shorter-term bond yields, while investors’ expectations about economic growth or inflation over the coming years determine longer-term yields and therefore prevailing interest rates for longer-term borrowing. Investors who believe economic growth and inflation will be higher in the future will sell government bonds to buy stocks or make other investments that will benefit from a larger economy. That presses bond prices lower and therefore send yields higher. Meanwhile, investors who think that the economy is likely to falter and inflation fade away over the next 10 years or so will buy government bonds, because they are much safer than other assets, whose prices could slump in a downturn. That buying pressure will of course push bond prices higher and therefore yields lower. Depending on which camp is in the ascendancy, benchmark longer-term yields move up or down.

Now, over the past decade, these longer-term bond markets have been influenced by central banks’ quantitative easing (QE) schemes which, bluntly, mean buying government bonds in huge quantities. Monetary policy is not the only – or even the main – reason interest rates have been ultra low; rates are naturally lower because of real world changes, including ageing populations, greater amounts of debt in the economy and falling inflationary pressures due to the march of globalisation. Yet QE is essentially like a giant pushing their hand on the scales of those market forces we set out above in favour of higher bond prices and lower yields. That was the point: keeping financing costs low encouraged households and businesses to spend and invest, boosting employment and production so that societies could better recover from the global financial crisis and then the pandemic. QT is, essentially, the giant taking their hand off one side of the scales and putting a finger on the other. So the buying power of those more pessimistic investors (who push yields lower) has been reduced and the selling power of those more optimistic about the future (who push yields higher) will soon be increased.

But, as with so much of our modern financial system, it’s more complicated than our simple metaphor. Exactly how will the increase in interest rates affect spending, business investment, and whether investors decide to hold equities or switch to safe-haven bonds at higher rates of interest? These influences create feedback loops and secondary consequences that start to tie your brain in knots. Very bluntly, nobody knows the effect QT will have on prevailing yields, economic growth and the mood of households, businesses and investors because it has not really been done before. The Fed briefly attempted QT in 2018/2019, but it had to stop because of instability in markets. There have been changes to the Fed’s financial plumbing over the intervening years, which we believe should make it easier for the Fed to reduce its piles of assets faster than last time without upsetting markets(you can read more about this on the final page of our latest quarterly InvestmentUpdate). As for whether we’re right about this, we will have to wait and see.

As for stock markets, US and UK indices held up ok last week, yet European and Asian markets were a bit weaker.

The Ukrainian conflict and the ever-looming threat of wider sanctions on Russia encapsulating oil and gas exports are weighing on European markets. The Western bloc’s sanctions have now widened to include a ban on Russian coal exports. Added to that, France is voting for its president this week. The contest between incumbent centrist Emmanuel Macron and right-wing eurosceptic and serial contender Marine Le Pen is closer than investors would like. Macron and Le Pen passed the first round of voting, held Sunday, and will go head-to-head in the second round on 24 April. With 90% of the votes tallied Macron took 28% while Le Pen managed 23%, narrowly beating far-left candidate Jean-Luc Melenchon. If the circular theory of politics holds (go far enough left and you get the extreme right) then the second round will be very close indeed. Polls report that, while Macron is the favourite, his lead is well within the margin of error.

The EU’s default status seems to be a sort of perpetual existential crisis. No doubt much of this is due to the cacophony of opinions, complaints and byzantine politics that flow from such an alliance. Democracy is messy and the arguments are a feature, not a bug. Democracy squared becomes noisier still. Yet the din does have an effect on how investors view the region, which leads to real effects on flows of money, business investment and the costs of borrowing. In its response to Russia’s invasion of Ukraine, EU members have had a bit of a moment. They have, in the main, banded together and put up a formidable front, burnishing the EU’s often acrimonious image. Yet the election of a eurosceptic as premier of one of its most important nations would be three steps backward after that one pace forward.

Eastern shares have been weak recently because of a massive new wave of COVID-19 that Chinese authorities are struggling to contain with a zero-cases policy. Whole cities have been locked down, factories shuttered and shops closed. This is likely to cause yet more turmoil in worldwide supply chains, given China’s importance to global production and trade. Despite the draconian measures, cases are still soaring and hospitalisations and deaths are sadly increasing as well. China’s eradication strategy seems unlikely to work against the exponentially more infectious strains of the virus. Supply chain bottlenecks have been falling of late, so the effects of the virus’s Eastern resurgence are yet to come through. How the world’s largest exporter reacts to this predicament will have significant effects on everyone in the world through the price and availability of all sorts of products, as well as through the monetary policy that attempts to keep prices stable.