Home › Knowledge and Insight › Review of the week: Tighter money

Review of the week: Tighter money

The years of loose money are coming to an end. That will cause some short-term upheaval in markets, but if economies remain strong stocks should soon bounce back. 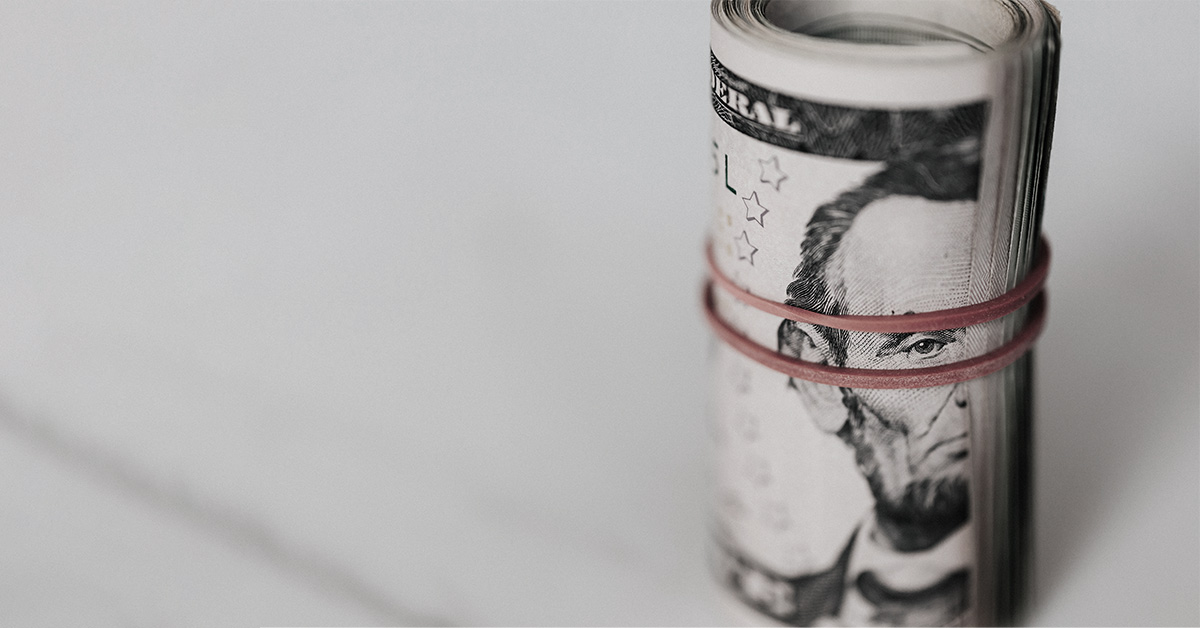 It was another rough week for markets, both in anticipation of the US Federal Reserve’s (Fed) meeting and after it. Although, American stocks ended the week up after a dramatic 2.4% leap on Friday. It was the largest one-day increase in 18 months and pushed US stocks to their first weekly gain of 2022.

After the midweek Fed meeting, Chair Jay Powell reinforced his inflation-busting mindset. The monetary policy committee’s statement was as expected, indicating a 25-basis-point rise in interest rates was likely in March along with the end of quantitative easing (the programme where the central bank buys bonds to keep yields low). However, in the press conference, Mr Powell’s choice of language was more aggressive than many had expected. The probability of the Fed’s benchmark interest rate hitting 1.00% by the end of the June meeting – in other words, of the bank implementing a 0.25% increase at each of its next three meetings – jumped to roughly 60%, up from a quarter in mid-January.

Many investors have been wrong-footed by the Fed’s change of tack. Still, you could argue the Fed’s urgency has been commensurate with the rise in inflation, employment and wages. It’s difficult to adjust to a new environment, and it increasingly appears that we are living through a turning point for global macroeconomics.

Now, we’re not expecting rapid, erratic or irresponsible action from the Fed and other central banks. On the contrary, we think they will be very careful as they reverse the ultra-loose policy that has prevailed for so many years. Yet reverse it they must. This normalisation of interest rates needs to happen when inflation is high, the economy is healthy and employment is strong. All of these boxes are checked right now. We believe some analysts and economists are getting over-giddy with just how quick or far the Fed will move on monetary policy. Returning rates to the levels of the 1980s or 1990s is very unlikely. The global economy is so different, demographics have flipped, and investment and savings dynamics simply don’t support monetary conditions as tight as that. But monetary policy and borrowing costs are likely to be higher than we have all become accustomed to over the past decade.

Therefore, it makes sense that markets should react and adjust to this new environment. Some companies have been hit brutally hard in recent months. They have tended to be those that are further from profitability and instead focused on growing rapidly to create a large and (hopefully) profitable dominance many years into the future. Many of these more speculative businesses have been fed with cheap money, so as the era of cheap money passes, they are likely to struggle. This has spilled over somewhat into other ‘growth’ companies – ones that are profitable today, ones that have high prices relative to earnings because investors value their ability to reliably increase their profits faster than GDP growth. We believe these sorts of businesses should rebound well once the easy cyclical gains of the pandemic reopening are behind us and investors once again crave quality companies. But it may well be a shaky year until prices settle down again.

Today, a broad swathe of forward-looking indicators suggests that the US and global economies are still solidly in the expansion phase of the business cycle. Our analysis of some of our favoured survey-based indicators of business, construction and consumer confidence suggests that there is a less than 3% chance of the US falling into recession in the next three months. And without recession, protracted stock market falls of 20% or more are extremely rare.

In the US, early reports show company earnings are nearly 25% higher than a year earlier, the fourth consecutive quarter where profits have risen more than 20% year-on-year. Omicron seems to have reached its peak and infection rates are now rolling over in many countries. Most households and businesses are in fine fettle, with solid hoards of cash and good income streams.

If companies’ profits continue to grow and inflation doesn’t spiral higher, we believe that the recent market correction (10% drop) should recover in the first half of the year. Corrections are relatively common, they happen in more years than they don’t and rarely stop equities from delivering positive returns over the fullness of a year.

Global inflation should start to fade from the spring, especially if people continue to shift their spending from goods to services. Off and on pandemic restrictions curtailed our ability to go on holiday, eat out and head to the cinema or theatre. So we all started buying more things around the house, straining global supply chains and sending prices higher. This has been unwinding in recent months and it should continue. We think this will reduce inflation as the year progresses.

The swift post-lockdown recovery in the oil price accounted for more than half of last year’s rise in global inflation. If the supply of oil begins to outstrip demand, as we expect, the price should begin to drop, creating a meaningful drag on inflation. OPEC, the developing world oil cartel, is meeting this week to discuss increasing its members’ export quotas. Of course, one wildcard for energy markets is the stand-off between Russia and the West over Ukraine.

The former Soviet territory believes roughly 100,000 Russian troops are massed on its eastern and northern borders. The US, UK and EU have threatened Russia with severe sanctions if it invades. Ukraine and Russia have a long, tumultuous and complicated history. Fused together by several empires and a shared culture and religion, all of which stretch back more than 1,000 years, the stories of the two states are interwoven by common ancestral champions, Russian summers in the Crimea, the fallout of Chernobyl and the betrayal of the Holodomor.

If Russia does take Kiev by force, it will be the first elected European government to fall to foreign aggression since the darkness of the 1940s. Culturally and politically, more would be at stake than the price of oil and gas. However, if you look back at geopolitical events over the past 10 to 20 years, picking out ‘loggerhead’ moments or even military action and terrorist attacks, you can find no lingering effects on financial markets. Assets with links to any disruption from a Russian invasion or subsequent sanctions are already trading at quite large discounts. Oil prices could spike higher, but we see little risk of contagion into the broader financial markets.