Home › Knowledge and Insight › Review of the week: The tie that binds

Review of the week: The tie that binds

The war in Ukraine has united typically quarrelsome European states against Russian aggression. Meanwhile, unity in President Vladimir Putin’s nation has been enforced through the strength of an authoritarian regime. 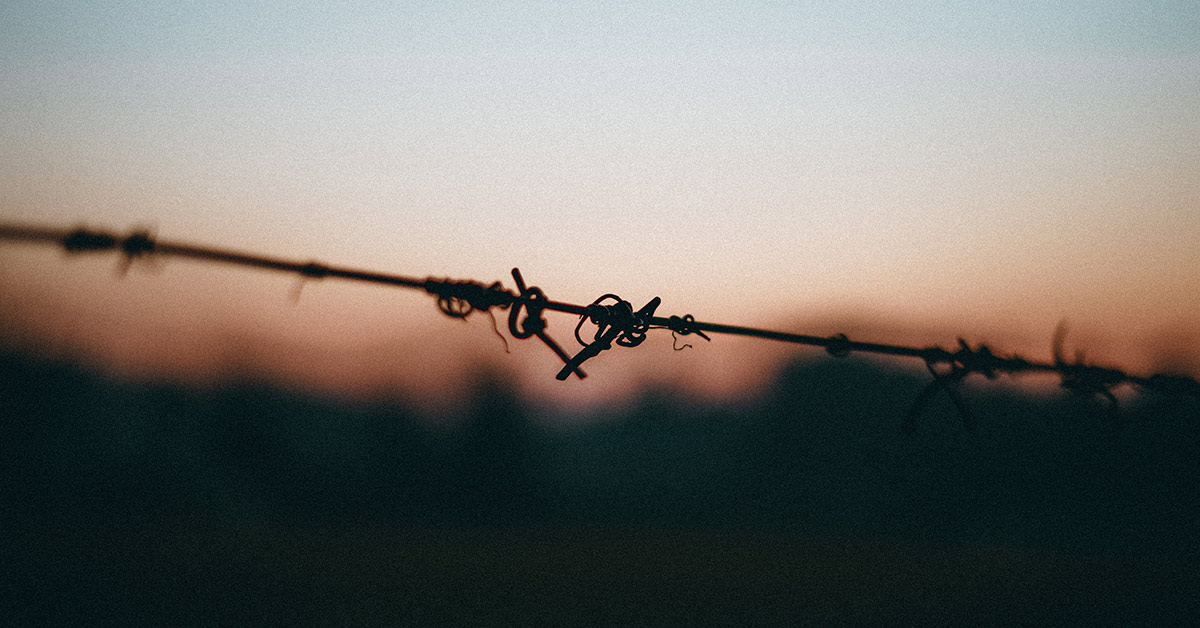 Oil prices have spiked to almost $140 a barrel, a high not seen since the global financial crisis, as the US and its allies mull broadening sanctions on Russia to include oil. That is a whopping 20% jump over a weekend.

A panic move on a course of action that was always a possibility, the rapid rise in energy prices is a little ironic given one French diplomat told the FT that the main discussion was about how to use strategic reserves to prevent a price spiral, along with planning better long-term management of energy supplies.

The Russian army has resorted to an artillery-heavy strategy in its attempt to take several Ukrainian cities. A few centres in the south have been taken while many other cities and towns are enduring indiscriminate barrages that have left many homes destroyed. The number of refugees has now surpassed 1.5 million, well on the way to the possible 5 million forecast before the war broke out. The flood of people fleeing the destruction has jolted EU members into an unusual concert. Some Eastern European nations, which in recent years have been clashing with Western members, are now coming up with ways to quickly get arms to Ukraine, even as they help care for the destitute people who have fled. In the space of a week, Germany has reversed itself on several long-held positions. It has started down the long road of ditching Russian gas and has vastly increased its military spending to the long-ignored 2% of GDP required by NATO states. Also, the EU’s central budget will be used to buy arms for the first time ever.

Meanwhile, Russia has quickly transformed into a fortress state. It’s a crime to take money out of the country (or even pay foreign creditors). Any news not originating from the Kremlin is punishable by up to 15 years in prison. Year-to-date, the rouble has almost halved against the dollar. The Russian stock market remains closed. In the space of a few short weeks, an investment-grade-level economy has been downgraded to junk. The living standard of the Russian middle class is in serious doubt. Thousands of protesters have reportedly taken to the streets to denounce the invasion of Ukraine; thousands of protesters have reportedly been taken away in vans.

As the days pass, the risk of escalation increases – both for the war on the ground and the effects on the global economy. If Russia continually refuses to stop attacking Ukraine, the West will probably respond with further sanctions. We have outlined how these effects could flow into the global economy here.

Meanwhile, the Western freeze on the Russian central bank’s overseas assets will continue to bite. Some argue that ignoring the convention that central banks have sovereign immunity to such sanctions undermines the supremacy of the dollar as the de facto currency of global trade and payments. That’s because the value of a global reserve currency is found in trust: that the US won’t print so many dollars that they become worthless, that your assets will be there when times get tough, and that your dollars will be gratefully accepted by whoever you need to settle your debts with. The US has shown that your dollars may, in effect, be rubbed out if it disagrees with you. You can’t spell fiat without faith.

There is a risk that countries, businesses and households will now look for an alternative currency. The first substitute that comes to mind is the Chinese renminbi. However, China often weaponises its economic heft when countries do things it doesn’t like – and the threshold is much, much lower than invading a sovereign nation. The value of the renminbi is highly managed, trade in it is restricted and liquidity is simply too low to support global trade and financial flows. The euro tends to scare everyone at least once a decade, so that seems a questionable alternative. Crypto? Well, that doesn’t seem likely any time soon, given the problems around energy efficiency, hacks, loose money laundering controls and extortionate transaction costs.

For now, it seems that concerns about the decline of the dollar are overdone.

For now, the main concern about global economic contagion can be summed up in one word: inflation. Prices have been rising briskly for many months now. Just at the time when economists were expecting these pressures to moderate, the war in Ukraine pushed the cost of energy and other commodities through the roof.

From the beginning, the West has carved out oil, gas and most other commodities from the heavy sanctions it imposed on Russia. This has two objectives: first, it gives Russia a flow of foreign exchange to ensure its economy doesn’t disintegrate completely (although, it’s getting pretty close anyway); second, it prevents huge drops in the global supply of raw materials and energy. Russia’s economy may be smaller than that of Texas, but it is a top-five exporter of a swathe of important commodities, from oil and gas through wood, industrial metals and grains. However, if Russia refuses to be cowed, the West may decide the global economic pain from curtailing these exports is needed to halt the invasion.

Reacting to this risk, stock markets have fallen sharply. Government bond prices have shot higher (sending yields lower), driven by a wave of buyers searching for a safe haven. The US inflation rate for February is due out this week. It’s expected to rise from 7.5% to 7.9%. US Federal Reserve (Fed) Chair Jay Powell has said that he believes his monetary policy committee should raise rates in line with its pre-war plans, so a 25-basis-point increase is likely this month. American job growth has been robust, pushing the unemployment rate down to 3.8%. That’s within touching distance of the pre-pandemic low of 3.5% in February 2020, itself the lowest jobless figure since the 1960s. Higher oil and gas prices make a complicated puzzle for the Fed. While they are akin to a greater tax on households because of higher heating and transport costs, there is also a benefit coming to the homegrown American oil and gas industry, as it is now a net exporter after years of increased production.

This doesn’t hold for the EU, however. The bloc imports a huge proportion of its oil and gas, so higher prices are a straight negative for its people and businesses. The large jump in energy prices at the tail end of last year were the culprit for driving its monthly goods trade deficit to the highest level since August 2008. The European Central Bank (ECB) meets this week, with the Euro Area February inflation rate at 5.8%, the highest level in the single currency's history. Growth is expected to be hit hard, yet inflation is being pushed higher by the ramp-up in energy and food prices. Investors will be watching closely to see how the ECB reacts to these dual risks.