Home › Knowledge and Insight › Review of the week: So bearish, it’s bullish

Review of the week: So bearish, it’s bullish 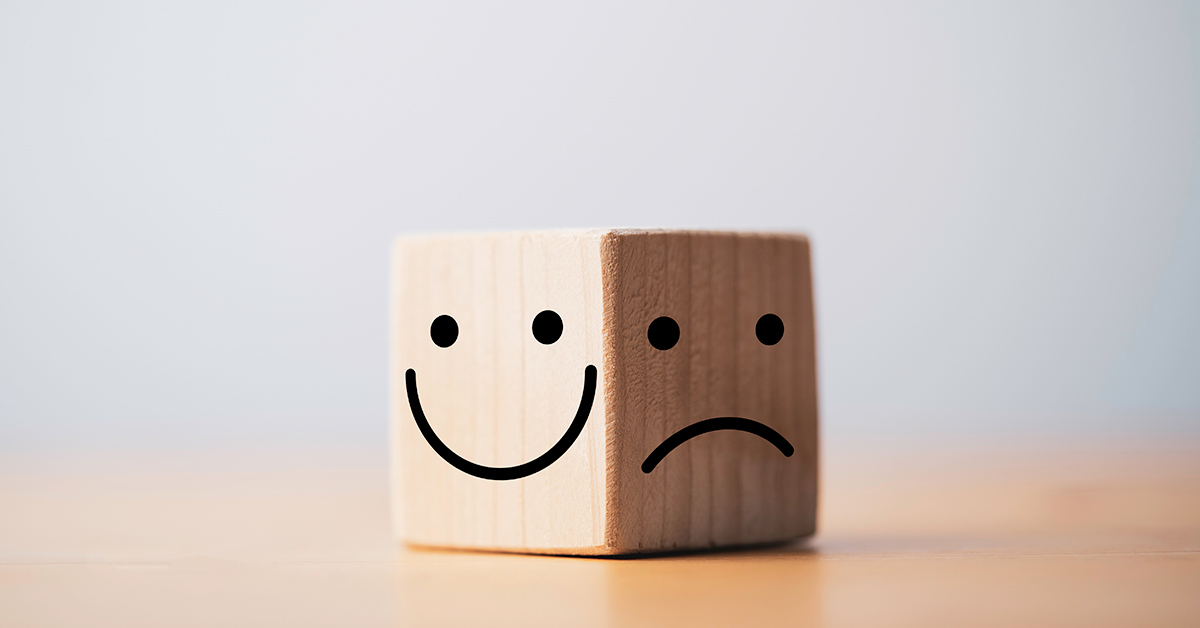 Markets bounced last week, posting the strongest weekly gain since November 2020. This is welcome relief from seven consecutive weeks of falls and gloomy sentiment. We’re not out of the woods yet, however, and we expect markets to lurch around – both up and down – quite violently until there is a clearer outlook on inflation, interest rates and economic growth.

The benchmark S&P 500 American stock index gained 6.6% over the week (in dollar terms). The return for sterling investors was a slightly reduced 5.4% because the upbeat feeling flowed through all markets, making for a stronger pound. With stocks and other risky assets in demand, it pushes up their prices, including the pound, whose exchange rate tends to ebb and flow with the global appetite for taking on risk. A stronger pound reduces your return from overseas investments (but the pound in your pocket is worth relatively – albeit imperceptibly – more).

Stock markets broke out of their funk after investors reappraised the likely path of inflation and interest rates on the back of new inflation data and published minutes of the last US Federal Reserve (Fed) committee meeting. At the Fed meeting in early May, policymakers agreed that 50-basis-point increases at the next two meetings would be required. However, they showed they were still very attuned to economic conditions, leaving open the option to pause if the situation warrants it. The resurgence in stock markets since the minutes’ publication may be evidence that investors believe the Fed will soon be more data dependent and that that data won’t be conducive to break-neck increases in rates. ‘Growth’ companies, whose prices are more sensitive to changes in interest rates, rallied strongly last week.

US personal income grew slightly less than economists had expected, yet personal spending grew slightly more than they expected. The core personal consumption expenditures (PCE) inflation index came in at 4.9% for April, down for the second straight month after hitting a high of 5.3% in February. This is the Fed’s preferred measure of inflation, so again it leads many to believe it will encourage the central bank to ease off on aggressive monetary tightening.

Yet more data is due this week, including PMI business activity surveys, American employment figures, measures of labour costs and a few speeches by Fed board members.

The mood among investors and households has been exceptionally bleak lately. Yet many of these measures have been at lows typically only seen in the depths of deep recessions and have lingered much longer than normal. It’s that old chestnut: when things are at their most bearish, that’s actually a bullish sign. Lots of bad news and terrible potential futures are baked into many asset prices right now – more than we think is reasonable. Put another way, there’s a very low bar for people to be happily surprised and get excited about markets again. This phenomenon is exactly what we saw last week: only 1 percentage point of tightening in two months and inflation at three times target sent stocks shooting higher. Only a year ago that scenario would have caused pandemonium.

Another ray of sunlight breaking through the gloom is China unwinding its COVID-19 restrictions after months of lockdowns. The national new case number had dropped to 20 on Sunday, down from 54 a day earlier.

All Shanghai factories should reopen this week if they aren’t already up and running. At the weekend the government announced a range of 50 support measures and loosened social restrictions for businesses and households after gruelling lockdowns for many centres. There is a raft of tax credits for people and businesses to encourage spending, investment and job retention.

Chinese domestic demand was hit hard by the recent restrictions, much harder than China’s ability to produce goods. Inventories of finished goods, like cars, fridges and electronics, were higher (relative to sales) in April than at any point since records began. Factories outside of lockdown zones appear to have picked up a lot of the slack. China’s reopening and renewed consumer spending will add a hefty amount of economic demand back to the global marketplace, but the high level of inventory stock is likely to prevent a surge in prices. We can’t say the same for China’s demand for energy, however. The price of oil has moved back above $120 a barrel, approaching the 20-year highs reached in March before global recession fears led to a pullback.

Adding to the pressure on energy prices is the continued discussion among EU members about extending sanctions on Russia to include oil. Any sanctions must be unanimously agreed and Hungary has been resisting all suggestions for weeks. A compromise plan to ban all seaborne Russian oil to the bloc (thereby allowing pipeline-fed oil to flow to Hungary, Germany and others) was rejected. The discussions are set to continue this week.

The furore over sky-high energy bills – which are set to soar yet further in the autumn – led UK Chancellor Rishi Sunak to announce a £400 government support payment for every home in the UK. The poorest 8 million households will also get £650 to help with the cost-of-living crisis, split between July and October. The £15 billion programme will be partially paid for by a 25% windfall tax on the profits of UK-based oil and gas companies, which is expected to reap £5bn this year for the Exchequer. The tax will be removed once oil prices return to normal levels or by the end of 2025.