Home › Knowledge and Insight › Review of the week: One-track mind

Review of the week: One-track mind

Inflation is all investors can think about right now, causing stock markets to wobble a bit. More focus should be on the steady march to recovery. There’s fun to be had. 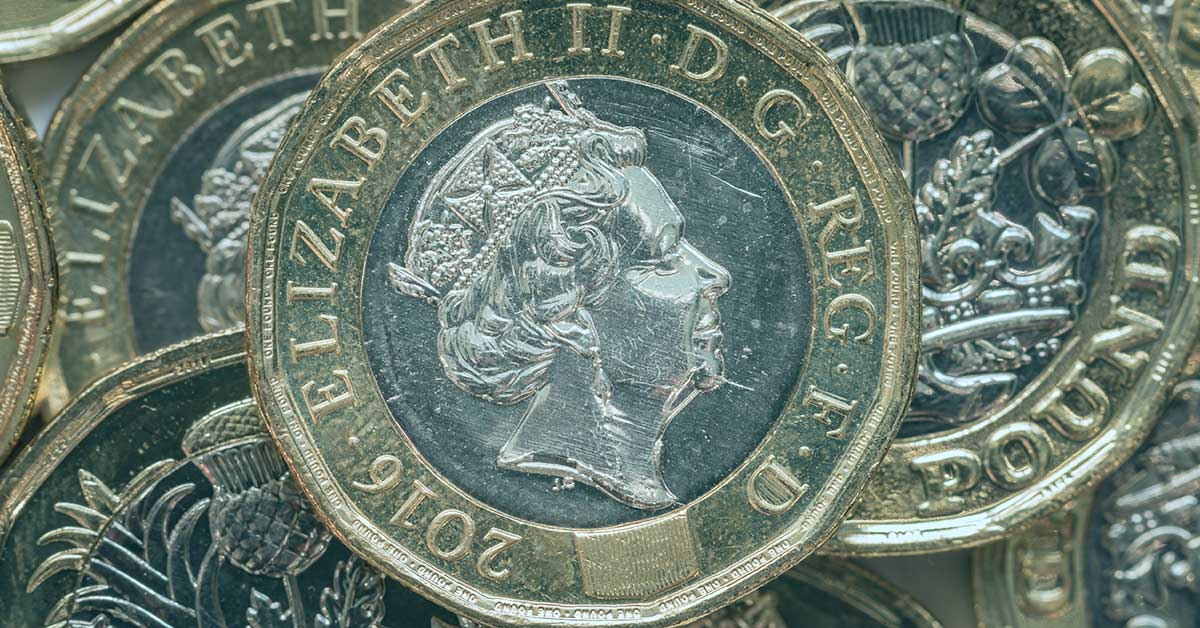 It was all about inflation last week. As it has been for quite a few weeks now. Fears rise, markets fall. Fears fall, markets rise.

American inflation for April was expected to jump to 3.6%; it bounded past that, coming in at 4.4%. Chinese producer prices – the cornerstone for product prices around the globe – also overshot expectations, albeit less dramatically. Instead of accelerating to 6.5%, they reached 6.8%. To keep this in perspective, Chinese producer prices (the index amount, not the change which inflation commentary focuses on) are still depressed, at 2017 levels. Chinese household inflation, while accelerating, is still very low at 0.9%.

"UK inflation is due this week, with economists forecasting a jump from 0.7% to 1.4% in April."

UK inflation is due this week, with economists forecasting a jump from 0.7% to 1.4% in April. British factory gate prices have been rising in recent months, hitting 1.9% in March. Perhaps the most important ingredient for the inflation batter is unemployment. When workers are scarce and jobs are hard to fill, wages rise to attract them. And when labour costs increase, it pushes up the cost of virtually everything. UK unemployment figures are expected to remain steady at 4.9% when they come out this week. This labour landscape is complicated somewhat by the government’s furlough scheme: about 4 million people are employed but not working under the scheme, down from a recent peak of almost 5 million in January. It will be well worth keeping an eye on these numbers now that reopening has begun in earnest. It should give clues about how many businesses have reopened successfully and how many jobs have survived the lockdown.

If these furloughed numbers remain high heading towards 30 September, the slated end date for the scheme, we will know that a slew of unemployed will likely keep wages in check. If the ranks of furloughed shrink rapidly in the next couple of months, it bodes well for economic growth as those workers will no doubt feel more secure and free to spend again. It could also put more pressure on inflation expectations, however, which could worry some investors.

For our reasoning on why we think inflation is likely to be a flash in the pan this year, check out our most recent quarterly InvestmentUpdate.

As the West continues to dig its way out of the pandemic with strong vaccination programmes, the East’s recovery has faltered.

Several more Asian nations have reported surging case numbers and have had to reintroduce lockdowns and restrictions. Taiwan, which ran one of the best early responses to the pandemic, has aggressively locked down parts of Taipei and insisted on even more stringent precautions. Japan, which is still optimistic about hosting the Olympics this summer, is struggling with overwhelmed hospitals and a stubborn march higher in infections and deaths. Meanwhile, Indian pandemic news remains extremely grim. The sliding pandemic fortunes have hit Asian markets, although Chinese stocks have stayed buoyant despite a smaller-than-hoped rise in retail sales.

"As the West continues to dig its way out of the pandemic with strong vaccination programmes, the East’s recovery has faltered."

In the US, President Joe Biden has struggled to make headway on his infrastructure bonanza bill. He may have to split the package into smaller pieces to drip feed over his first term. Exactly how to fund the huge amount of investment is also an open question. The sheer amount of American government debt issued over the past couple of years is not to be sniffed at. The dollar has fallen about 10% over the past year, despite US Treasuries offering significantly higher yields (something that should encourage more people to buy dollars, which would push the currency higher not lower).

Taking on yet more debt would put more downward pressure on the dollar. That could be offset, however, if the money flows to better infrastructure that boosts the productivity of the US. A well-designed and implemented debt-funded package of road, rail and port improvements would likely boost the US and buoy its currency. In the fullness of time, of course – it’s impossible to make sense of currencies in the short term.

But anyhow, with lockdowns easing this week for most of the UK, you shouldn’t be reading about economics. Go out and enjoy yourself!

If you have any questions or comments, or if there’s anything you would like to see covered, please get in touch by emailing review@rathbones.com. We’d love to hear from you