Markets were buoyed by fading American inflation, but they may be getting ahead of themselves. Meanwhile, the UK high street reports some rare good news. 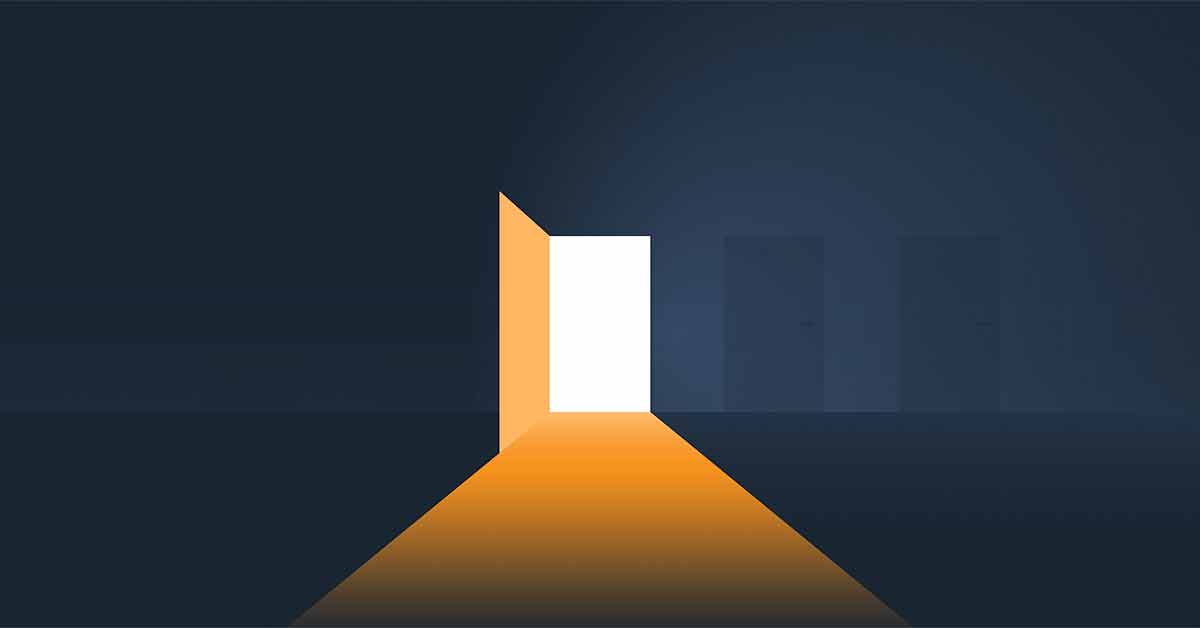 Headline CPI slowed for the sixth straight month, dropping to 6.5% in December from 7.1% in November. The hotly anticipated inflation announcement came in bang on economists’ average forecast – the first time they’ve hit the bullseye in nine months! It’s been a wild ride for the economy and data reporting in general, so hopefully this is a sign that things are calming down somewhat. Investors seemed to want an even greater deceleration in inflation, yet some wobbles immediately after the release were short lived and stock markets ended higher.

The reason for this boost to stocks is that investors hope the quick retreat of inflation will encourage the US Federal Reserve (Fed) to rein in its stiff regimen of rate hikes in 2023. That would flow through to higher prices for stocks and bonds. Derivative markets for future interest rates imply that investors think that the Fed’s benchmark Fed Funds rate will peak at just over 4.9% midyear, and that it will be falling by the end of the year. As for the next Fed interest rate policy announcement in February, most people are expecting (hoping?) that the rate increase will be just 25 basis points, rather than the 50bps/75bps that became the norm in 2022.

While we wouldn’t rule out the Fed slowing to 25bps at the next meeting, a 50bps increase seems more likely. The Fed has been trying to put the market in its place in recent months. There was a whole new paragraph in the committee’s last meeting minutes about the “unwarranted easing in financial conditions” (in plain English, the market celebrating that the Fed might cut rates). This is highly unusual language. One of the Fed members – albeit a non-voting member – was much more candid in an interview with the New York Times: “I’ve spent enough time around Wall Street to know that they are culturally, institutionally, optimistic," he said. “They are going to lose the game of chicken.”

Inflation is falling steadily, which is good news. But at 6.5% it’s still epically above the 2% target and the Fed will be nervous about allowing it to break higher again. This is compounded by a very tight labour market and high wage inflation. Investors are generally an optimistic bunch – it’s a psychological requirement if you’re going to part with your money today in the hope of a better future. And if investors get ahead of themselves and send markets significantly higher it can blunt the economic tightening that the Fed is trying to engineer to tame inflation. This is the game of chicken that the Fed member is referring to.

But whether the next movement is 25pbs or 50bps is really moot. What matters is the terminal rate – that peak in the interest rate – and what happens after. We expect inflation will fade rapidly enough for the Fed to pause. And soon. However, we don’t think there will be rate cuts this year. And without rate cuts, the price-earnings (PE) multiple of global stock markets looks too high. For eight years now there has been a very tight relationship between the inflation-adjusted (‘real’) US 10-year bond yield and the PE of global stocks. Using that relationship, today’s PE implies that markets expect real yields to fall by 0.75%. With market-based inflation expectations already largely normalised, such an adjustment in real yields would need to come from expectations for monetary policy. We can’t see the Fed cutting by 0.75% in 2023 – it’s not even done hiking yet! Without that cut, PEs would need to fall to compensate. Now this isn't a certainty – no historic macroeconomic relationship is sacrosanct and there are potential upside surprises too. But this is a major downside risk, one that keeps us defensively positioned.

UK surprises on the upside

British markets have been a grim place for a long time now. The economy itself has been lacklustre for the past few years, meaning the UK is the only G7 nation yet to recover all the GDP lost during the pandemic slump. The stock market has been shunned by international investors – and quite a few local ones too! Yet UK GDP unexpectedly delivered a month-on-month increase of 0.1% in November, easing from 0.5% growth in the previous period yet well ahead of the market expectation for a 0.2% decline.

Growth was driven by bars, restaurants and other entertainment businesses, no doubt boosted by the World Cup. These monthly figures are relatively new, and we will have to wait for the gold-plated quarterly report to see whether this is a sustained upturn or simply a temporary aberration.

It’s a bad time for a nascent revival, with global interest rates having risen dramatically in short order. More hikes are likely to come in 2023 as well. Any economic green shoots could be snuffed out by an all manner of risks, from a cold snap driving up the cost of energy to a worldwide slowdown. It will be extremely difficult for the country to avoid recession this year, especially if Europe or the US start to contract. Yet the UK has served up some surprises recently, particularly its much-maligned UK high street. Christmas trading was hampered by rail strikes and sky-high inflation, yet punters were out there spending. Footfall was up, as was the amount spent, although the value was lower after stripping out inflation.

Several UK retailers have released good results in recent months, something that isn’t exactly de rigueur and runs counter to the prevailing mood. Marks & Spencer has committed to investing £480 million on 20 new stores around the country and improvements to its ecommerce division.

Whether these nuggets of good news will pressure the Bank of England to ramp up its rate hikes will depend on the path of inflation from here. Economists forecast this week’s release will be roughly flat on the previous month at 10.6%. It seems beyond argument that the central bank will have to continue raising rates to prevent people from having high inflation embedded into their minds. Meanwhile, strikes across multiple industries are ramping up as more people argue for higher wage increases. The government is trying to nip this in the bud by passing legislation that curtails many industries’ ability to strike. This may be attacking the symptom, however, and it’s the cause that really needs treating.

If you would like to hear more about our outlook for the year ahead, you can watch our co-chief investment officer Ed Smith set out the investment landscape here.