Home › Knowledge and Insight › Review of the week: It’s all Greek now

Review of the week: It’s all Greek now

A worrying new strain of COVID-19 has upended confidence in economic recovery, the path of interest rates and potentially the arrival of Father Christmas. 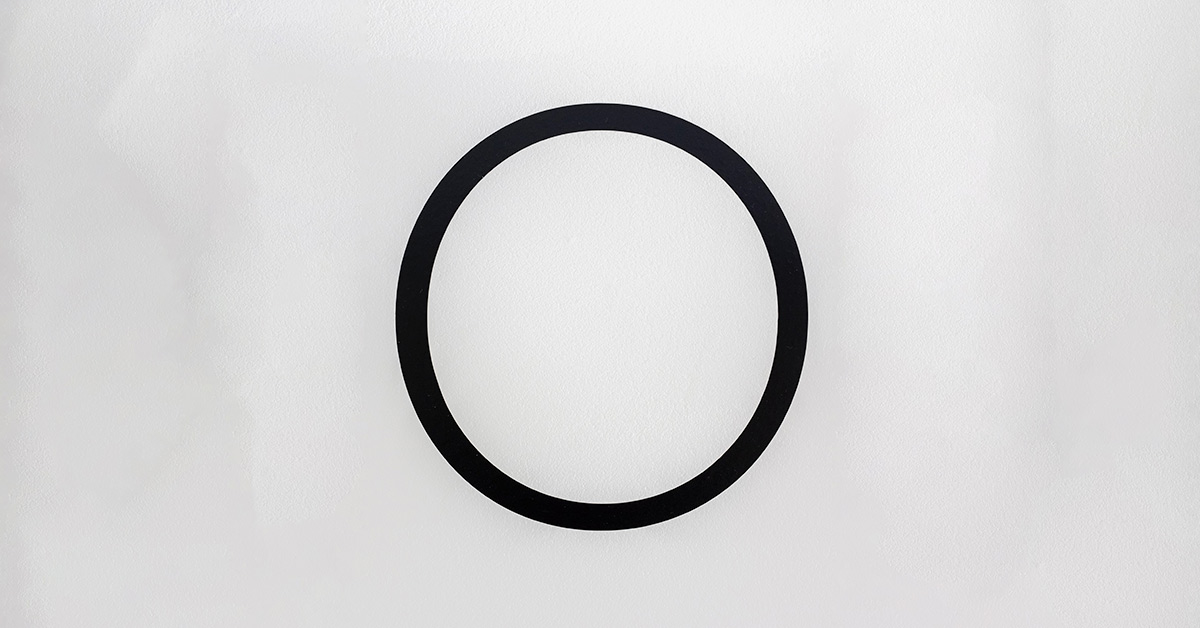 A new strain of COVID-19 has further fogged up unclear forecasts about what winter will bring for households, businesses and monetary policy.

Freshly dubbed Omicron, the new variant was first discovered in Botswana but has already been spotted in several other nations, including the UK and as far afield as Australia. Scientists are still learning about Omicron, yet they are particularly concerned because of the large number of changes it has undergone – about 50 differences from the original strain discovered in Wuhan almost two years ago. They believe these differences could make it more transmissible than even Delta and perhaps better able to circumvent vaccines.

Soon after the World Health Organisation’s briefing on Omicron, stock markets dropped violently all around the world and the value of safe haven government bonds jumped. The oil price sank like a stone, down 10% to below $75 per barrel. The news about Omicron also persuaded the UK government to implement several aspects of ‘Plan B’, including re-introducing masks, PCR tests on entry to the country and requiring anyone who comes into contact with an Omicron patient to isolate for 10 days regardless of whether or not they are vaccinated.

Markets were rocked because if this strain is more infectious than Delta, if it can circumvent vaccines, then countries may have to rethink pandemic mitigation strategies that are founded on inoculation. The potential for yet more lockdowns, for shuttered shops, for closed borders was back on the table. This is disheartening at the best of times, let alone when we’re all on the downward slope to Christmas. There is also the risk that another bout of lockdowns would reverse the trend of more spending flowing from goods to services. If spending on goods ramps up once again, there is a risk that it would cause inflation to soar higher than it already is. That would put central banks in a terrible bind because they would have the conundrum of falling GDP but soaring inflation, i.e. stagflation.

However, it’s very early days. It is far too soon to tell just how vaccine resistant the new strain. South African Medical Association Chair Angelique Coetzee has described the symptoms as “mild”. Pfizer’s new antiviral pill should still be effective against Omicron as it doesn’t target the spike proteins that make up most of the troubling alterations in its structure. Meanwhile, the same advances in genomic sequencing that allowed us to discover Omicron and begin to analyse its make-up almost overnight are the reason pharmaceutical companies can adjust vaccines at an incredible speed to keep them effective. BioNTech says it would need only 100 days to tweak its vaccine to fight Omicron, if required. Still, for all the hoo-ha about Omicron, Delta remains the biggest problem facing the world – and Europe in particular. There have been several subsequent mutations of note since Delta, yet that variant accounts for more than 90% of all global infections, according to Nextstrain, an open-source pathogen-tracking website.

Depressing as the prospect of another winter curtailed by COVID restrictions is, remember that we’ve got very good at living with them. Economies proved very resilient last winter when lockdowns extended for longer than anticipated. Today, businesses and households are still flush with savings. The excess savings amassed in 2020 have not yet, in aggregate, been spent. Businesses have become highly adaptive to remote working and operating under social restrictions. They are probably even more resilient now given continued investment in their systems and gear. Some furloughing of staff in service sector roles would likely still be required and governments would probably still be willing to step in once more to support shuttered businesses.

And that’s if the worst comes to pass. It may turn out that Omicron is less infectious than thought or not as much of a risk to vaccinated people as first feared. The knee-jerk reaction in markets has a disheartened weariness about it. The bottom line is that any assessment of Omicron and its consequences is highly conjectural right now. Its discovery simply adds to the unusually broad spread of possible paths for inflation and interest rates that we already faced.

It feels like months ago now, but last week US Federal Reserve (Fed) Chair Jay Powell was given the nod for a second four-year term.

President Joe Biden nominated Mr Powell, who now must be approved by the Senate in what is expected to be a rubberstamp vote. The decision to keep Mr Powell was widely expected, but there was a bit of wrangling in the background. The left wing of the Democratic Party was keen to oust Mr Powell, who is a Republican and a Trump-appointee, and replace him with Lael Brainard. Mr Biden resisted this politicking and instead elevated Ms Brainard to Vice Chair. Ms Brainard is a Democrat, so will no doubt get a hard time from Republican senators, yet she will probably be approved as well.

While the two camps grumble about party allegiances, the reality is that Mr Powell and Ms Brainard have worked together very well throughout the action-packed past few years. Mr Powell, who is a lawyer and investment banker by trade, leaned greatly on Ms Brainard’s monetary policy credentials and advice. And Mr Powell’s stellar communication to markets throughout is no doubt due to his legal training, which values the precision of language that has sometimes eluded economists in charge of monetary policy committees.

We believe both have done a good job keeping the global financial system ticking over and maintaining confidence in markets – particularly for the crucial US Treasuries, whose yields are the benchmark for borrowing rates the world over. Retaining Mr Powell offers consistency that will be good for markets. Before the discovery of Omicron, the market had expected the Fed to make two 25-basis-point interest rate hikes next year, with the first one in June and the second hike in November. Until we get more information on Omicron – and the continued spread of Delta – that forecast is up in the air. All the better that there’s a strong partnership embedded at the head of the world’s most important central bank.

View PDF version of Review of the week.