Home › Knowledge and Insight › Review of the week: Hotting up

Review of the week: Hotting up

The central banks’ fight against inflation blazes on, now joined by boiling weather all over the Northern Hemisphere. Why does Europe have the toughest path ahead of it? 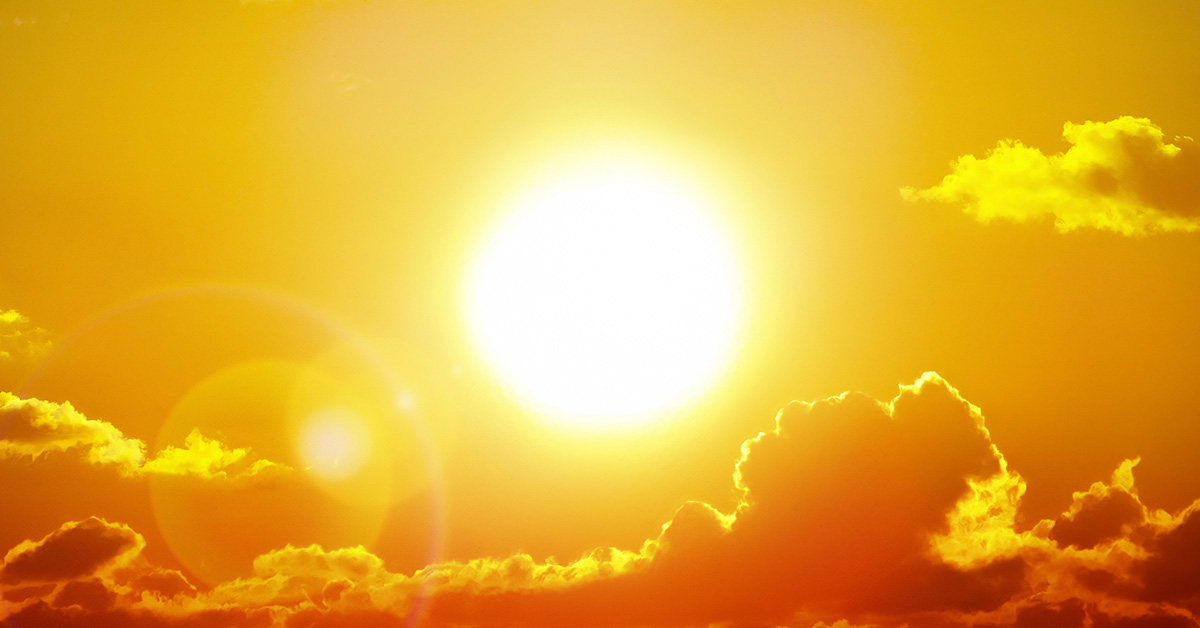 With temperatures in the Northern Hemisphere smashing thermometers, central banks are focused on cooling down inflation. This week the European Central Bank (ECB) is stepping up to the plate for the first time since 2011.

The ECB is expected to increase interest rates as inflation on the Continent is currently at 8.6% and likely to go higher still. Most central banks face an awful dilemma: raise rates in a fragile economy to clamp down on inflation and risk recession, or leave rates low to support the economy and risk prices getting completely out of control? The ECB is probably in the toughest position of all. Not only does much of the Eurozone import energy, which is now spectacularly more expensive, it is arguably the most fragile of the major economies. And then there’s the two-speed problem.

The EU’s currency and monetary union has been great for trade, ease of movement and improving political relations between its members. However, it does come with drawbacks. The main one is that a central bank can only have one monetary policy. So when many countries share a currency and a central bank, you often get a currency and an interest rate regime that isn’t right for one or all of the nations. For a very long while, the ECB’s interest rate has been a compromise: too high for some and too low for others.

To be fair, this problem exists even within nations. Sometimes, hard-up regions or towns would benefit from lower interest rates or a weaker currency, which helps make businesses more competitive through lower wages and cheaper financing for new ventures, homes or infrastructure. Meanwhile, booming cities and towns could do with higher rates or stronger currencies to stop them from overheating – from silly money chasing silly investments, to put it simply. Nations typically solve this internal problem using fiscal policy, i.e. the policies of governments rather than of central banks. Governments can create subsidies or grants to support improvements and investment in struggling regions and perhaps increase the tax burden on successful and prosperous areas to pay for it. This redistribution can help keep economically strong regions from falling into the traps of overspeculation while giving economically weak regions the leg up to become wealthier, which benefits the nation as a whole.

Coming back to the Eurozone, because its members are sovereign nations it’s much harder to use fiscal policy to adjust the effects of monetary policy depending on the situation on the ground. Few people enjoy paying tax, but they will (typically) grudgingly accept it as long as the money is going to help someone within their nation. So a banker in Frankfurt will tolerate his tax money being sent to boost the biotech scene in Leipzig. But he will be apoplectic if his tax is sent to seed a tourism enclave on a Greek island. You can understand this on a human level. We’re tribal beings at the end of the day. Although, economic effects flow across borders. For instance, the banker may happen to like holidaying in Greek islands more than Frankfurt. And richer Greeks may be in the market for his banking services, making his business more profitable. Everyone could be better off.

But nationalism, for good or ill, is still a thing. People (sometimes rightly) are suspicious of the controls that other people and other nations have on money that is given to them. And so a unified fiscal policy for the continent, while often tabled, isn’t a political reality. And the ECB’s headache remains. The ECB simply cannot raise rates as quickly as the UK or US because it would devastate many nations in its monetary union, and the EU can’t flex fiscal policy to offset the effects on specific areas. Investors know this, which is part of the reason why the euro has slumped 10% against the dollar so far this year and last week hit parity (€1=$1) for the first time in 20 years.

UK labour market data and June inflation figures drop this week. Headline CPI is expected to creep yet higher, from 9.1% to 9.2%. Last week American inflation increased by more than expected, hitting 9.1% as rents soared 0.8% over June – the largest monthly rise since 1986. Meanwhile, US retail sales beat expectations, with a 1% monthly gain.

According to interest rate future markets, investors expect another punchy rate hike from the US Federal Reserve (Fed) at next week’s policy meeting. At least 75 basis points has been locked in with some people thinking a full 1% rise could be on the cards. While the Fed can manipulate these short-term borrowing rates, longer-term yields are set by the market – by investors buying and selling. These longer-term borrowing rates are now virtually the same as the short-term yields, making for a very ‘flat’ yield curve. When this happens it’s because bondholders believe rate hikes will increase borrowing costs beyond the tolerance of households and businesses. People will then have to cut spending (and businesses will have to cut jobs), which will reduce economic expansion, creating a recession. At that point, stock markets tend to slump and investors run for safe havens, like government bonds, pushing up bond prices and sending yields lower.

We think a global recession isn’t the most likely outcome – albeit the chance of one arising is significant. Inflation is high, rates are rising quickly and uncertainty swirls. Yet most families and businesses have stronger finances than before the pandemic hit, unemployment is low, wages are rising and spending is holding up.

As winter rolled into spring, we thought we were in for a spicy summer and we have been proven correct. We think the volatile markets and noisy economic data will continue well into the autumn, and potentially into winter as well. The world is dealing with some hefty changes to supply chains, energy complexes, work methods and lifestyles. It is also dealing with some extreme weather too, which creates more stresses on people and infrastructure. With a bit of luck, things will cool down soon.