Home › Knowledge and Insight › Review of the week: England’s pride

Review of the week: England’s pride

A faultless tournament from the English women’s football team lands a team of dreamers a top-shelf prize, offering a welcome ray of good news in a tough year. 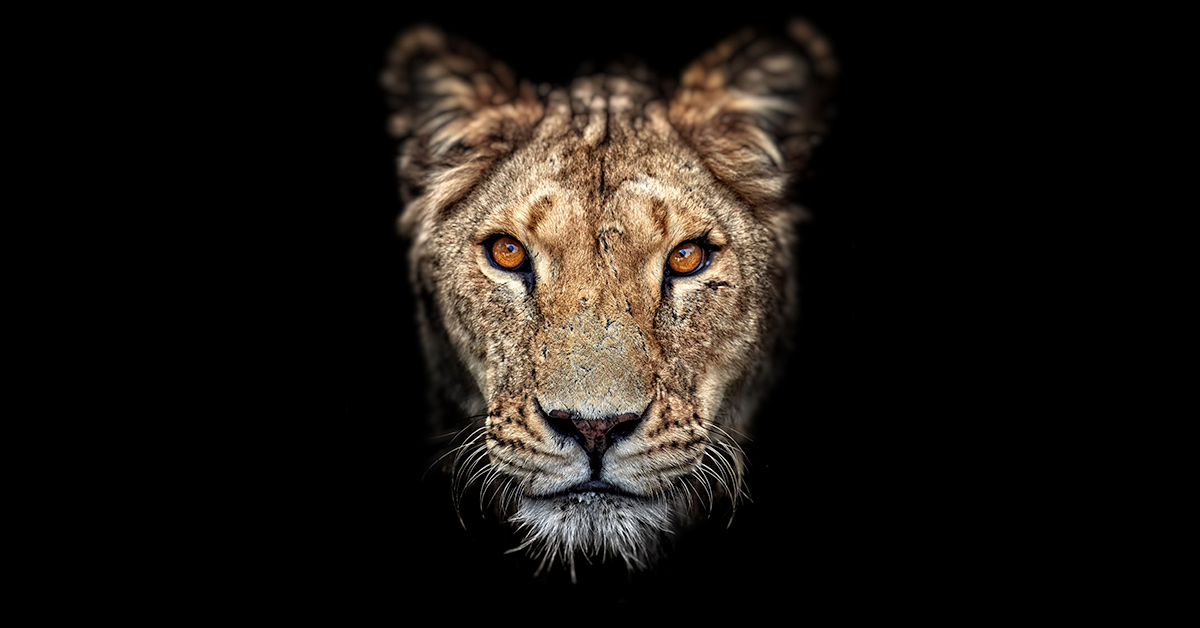 What a joy to see a young team band together, dig in and achieve greatness. The Lionesses finished an unbeaten run to become the champions of Europe. And they did it in style, conceding only two goals in the tournament and averaging a crazy 3.7 goals a game. The rapture and comradery amongst the England players and coaches was palpable. Perhaps even better was seeing the excited faces of girls in the stands of Wembley, dreaming of greatness that will no doubt grace the coming decades.

A fairytale ending is exactly what we all need in tough, cynical times like these. It’s also a helpful milestone to take stock and realise the progress we’ve made. Not so many years ago, women’s sport was dismissed as inferior to men’s, as not worthy of the same treatment by networks, fans and sporting bodies. On Sunday, a women’s final broke the European record for crowd attendance.

It can be easy to dismiss equality drives and demands for greater diversity and wider inclusion as bunkum, as just so much talking. And sometimes it is just words, with little action or perceptible result. But words are never ineffectual. By talking, by asking questions, by pointing out injustices, by badgering, you change conversations. And those conversations, one by one, shift people’s views. And then one day it’s as if it has always been this way. And a team of talented youngsters can enjoy something huge and spectacular and a nation can share in the glory and inspire its kids to seek more in the future. It’s a beautiful thing.

According to monthly GDP figures, the UK returned to growth in May after a drop in April, helped by a boom in holiday bookings. The sky-high cost of energy looms large over the UK – as it does Europe – but GDP has continued to defy gravity so far, with no quarterly contraction just yet. The Bank of England meets this Thursday and is expected to hike interest rates by 50 basis points, which would be the largest single increase in 27 years.

The warm glow of a major tournament win could give UK households a much-needed confidence boost in the face of a difficult year of rising costs. Investment bank Goldman Sachs has, in the past, presented some evidence of short-term boosts following men’s world cup victories (although academic evidence using large data sets doesn’t find any effect at a local level when a city wins a major sports tournament). The economy is just a patchwork of individual decisions at the end of the day, so an injection of optimism and excitement is never a bad thing for an economy and a society, especially with borrowing costs rising fast.

Dare not speak its name

In a throwback to the old days of ‘bad news is good news’, the value of both stocks and bonds jumped sharply all round the world last week as US GDP dropped for the second quarter in a row. Two consecutive declines in GDP are shorthand for the start of a recession, so worsening economic performance leads many to suspect that the US Federal Reserve (Fed) will ease up on its interest rate hikes. The Fed certainly hasn’t softened yet, increasing rates by another 75 basis points to 2.5% last week.

The drop in American GDP was relatively minor and less than the fall in the first quarter, but there were mixed signals strewn throughout the economic release. Plunging business inventories (stock on shelves and in warehouses) dragged growth down considerably, yet these figures have, understandably, been all over the place since the pandemic upended global supply chains and inventory strategies. Residential investment slumped 14% as borrowing rates soared, another spot of bad news in the GDP report, yet household spending was still reasonable. Consumption growth fell to 1%, but spending on services – the largest part of the economy – grew by 4.1%, well above the pre-COVID norm of roughly 2% and more than offsetting the normalisation of spending on goods. Investment in both residential and non-residential building projects plunged, but business spending elsewhere was resilient: intellectual property investment rose 9.2%, well above pre-COVID norm of 6%.

The key variable most people are focusing on is the financial resilience of US households. They are sitting on more cash than usual and are benefiting from rising wages and lots of job opportunities, yet sky-high inflation worries them and erodes their ability to spend. Typically, you can get some idea about the path of household spending by looking at consumer confidence surveys, as people worried about the future tend to cut spending (and increase spending when they feel more confident). However, this has not really been the case in 2022. People tell surveyors that they are very concerned about the wider economy and the future, yet they continue to spend money at a clip. Exactly when this disconnect will reset is anyone’s guess. Average mortgage rates that are almost double what they were at the beginning of the year will no doubt squeeze Americans’ wallets. However, the effect isn’t as great as in the UK, because the overwhelming majority of US homeowners have 30-year fixed rate mortgages. These debts can be paid off in full or remortgaged without penalty, so households can take advantage of falling borrowing costs yet are protected from increasing rates. Although, this doesn’t hold for those trying to buy a new home or for other debts and credit card balances …

GDP is an accounting gimmick. A very, very useful one that birthed a data-driven revolution of economics and enabled policymaking to be conducted in a cogent manner. But it’s to the detriment of that policy that it has for so long stood as an almost unquestioned proxy for economic wellbeing. If jobs are plentiful while consumer spending, industrial production and corporate profits are growing, should we really take our cues from GDP? Americans tend not to. Unlike most other nations that call a recession as soon as real GDP falls for two quarters in a row, the US has a shadowy council of eight economists that uses a whole range of measures to decide whether to declare when a recession begins and ends. It can take the Business Cycle Dating Committee a while to come to a conclusion too! On average, a recession is a year old before the committee calls it by its name.

Our job is to try to do this ahead of time. Over the last six weeks, the forward-looking data has deteriorated markedly, and we now think the chance of the US falling into recession this year is greater than a coin toss. This means there is a risk that bad news could be seen as bad news once again. It also means that there are reasons for optimism too, but for now we’re still advocating for a defensive investment strategy.