Home › Knowledge and Insight › Review of the week: An economic rerun of the 1970s?

Review of the week: An economic rerun of the 1970s? 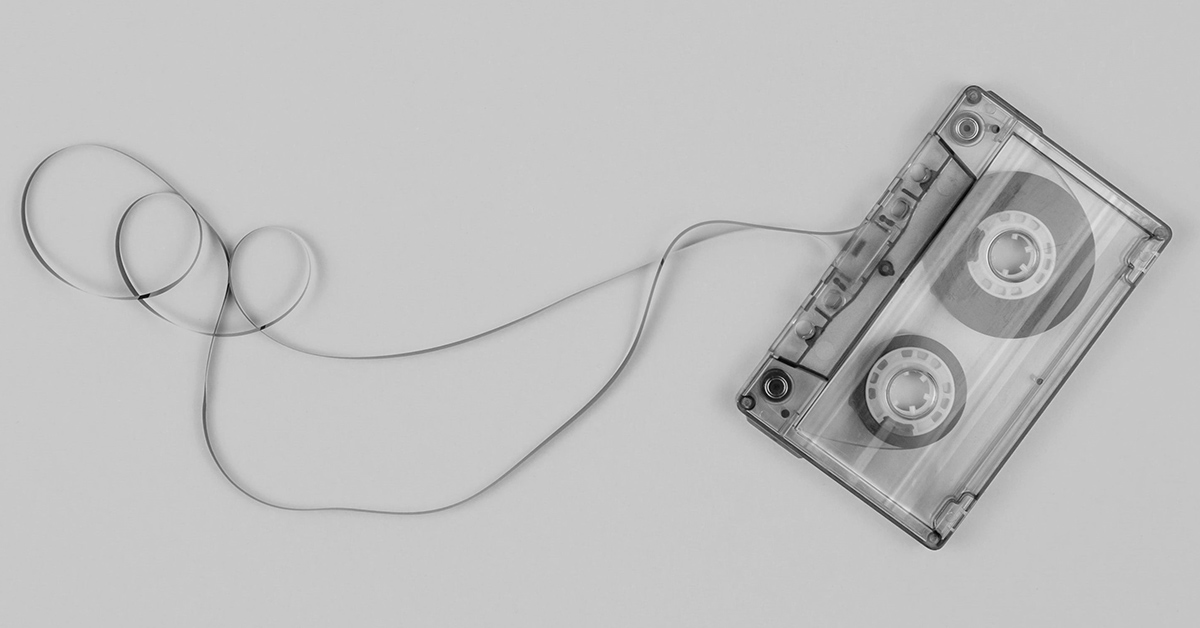 There are undeniable similarities between some of the challenges emerging today and things that happened in the early 1970s: soaring oil prices, rising interest rates, inflation and slowing economic growth. It’s understandable why this raises the spectre of a rerun of 1970s-style stagflation (the toxic blend of soaring prices and stagnant economic growth) and fears of a prolonged period of equity market weakness.

But despite some striking echoes of things that happened 50 years ago, the world today is very different. We see five clear reasons why history isn’t likely to be repeated.

There are many other structural factors that militate against runaway inflation – demographics, wealth inequality, technological change – too many to go into in the space we have here.

The bottom line is that the 1970s was a period of extraordinary peace-time inflation: it was an historical anomaly. Even if our base case that inflation is going to begin to fade turns out to be wrong – and the risks are of course rising – the 1970s were really quite unlike today and are unlikely to be repeated.

Financial markets have remained volatile against the uneasy backdrop of the war in Ukraine. Over the weekend, Russia’s Defence Ministry suggested it was focusing its invasion on the east of the country, signalling a possible shift in strategy. Meanwhile, at the conclusion of a speech in Warsaw on Saturday, President Joe Biden’s comments that “Putin cannot stay in power” saw US officials rush to provide reassurance that the US is not seeking regime change in Russia.

Against this backdrop, many global equity markets moved tentatively higher while government bond markets continued to sell off, pushing yields – which move inversely to prices - higher in anticipation of a continuing policy tightening cycle among major central banks. The 10-year US Treasury yield hit 2.5% on Friday, its highest level since May 2019, and the German 10-year bund yield, the benchmark for Europe, rose to 0.57%. Shorter-dated bonds – which are highly sensitive to the path of short-term interest rates – came under the most intense selling pressure. Longer-term bond yields have also risen, albeit less sharply, given uncertainty about how long inflation will remain persistently higher, which is chipping away at the allure of holding securities that provide a fixed stream of income long into the future.