Home › Knowledge and Insight › Review of the week: The dollar ascendant

Review of the week: The dollar ascendant

US monetary policy is tightening, sending the greenback higher. This should ease US inflation even as it squeezes the costs of living and doing business for foreign markets. 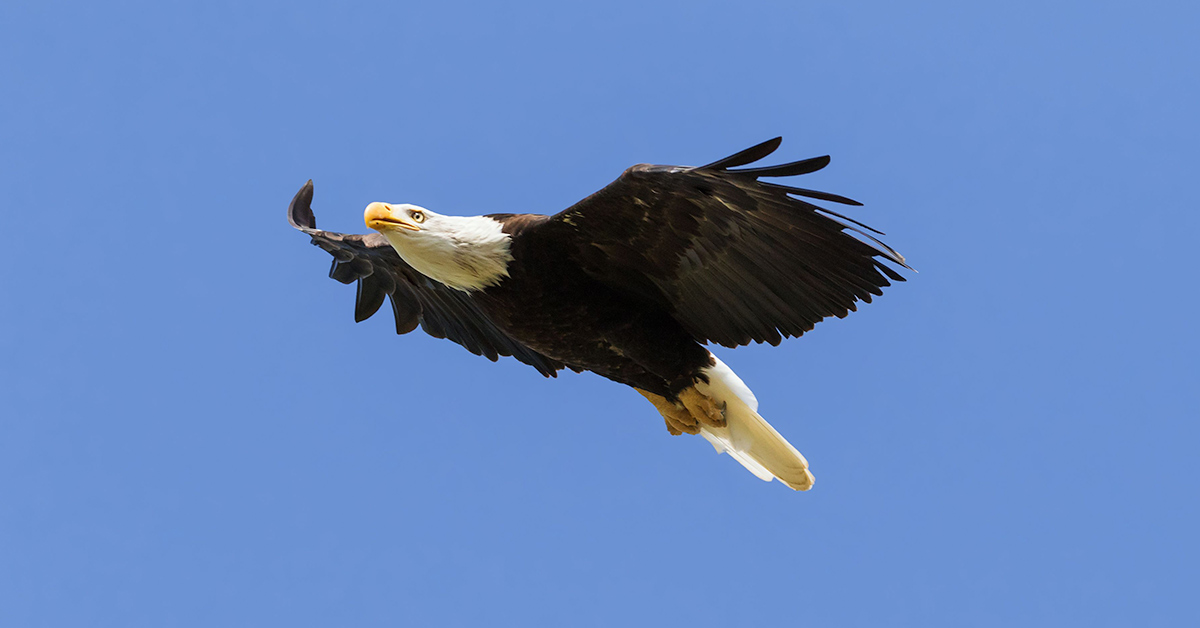 It was another tough week for stock markets, lurching higher one day and then slumping the next. On Thursday American stocks dropped 3.6% – the tech-heavy Nasdaq index tumbled 5% – after making strong gains the day before when the US Federal Reserve (Fed) hiked interest rates by 50 basis points, as expected, to the 0.75% to 1.00% range.

It wasn’t just stocks that got a pummelling. Safe-haven government bond prices are falling as well, which sends yields higher. The 10-year US Treasury yield jumped from 2.94% to 3.14% over the week, while the UK 10-year yield increased from 1.91% to 2.02%. In the first four months of 2022, a benchmark index of government bonds and high-quality corporate debt has dropped 9.5%. According to the Wall Street Journal, that’s a greater fall than in any full year since 1842.

The Fed also plans to reduce the huge amount of government bonds that it amassed during its 14 years of on and off quantitative easing (where it buys bonds to depress prevailing yields and keep borrowing costs low for the government and businesses). This process is due to start next month and will be drawn out over several years. The Fed holds about $9 trillion (£7.3trn) of assets and plans to trim roughly $1trn each year. It will not cut its assets to zero either, but will likely to retain a few trillion on its books.

An effect of this tightening of US monetary policy is a soaring dollar. Against a basket of major rival currencies, the greenback is stronger than at any point in the past 20 years. The dollar strengthens because a higher potential return (yield) on its safe-haven assets makes them more attractive to global investors, who sell riskier assets – particularly those denominated in other currencies – and buy US Treasuries instead. This is exacerbated by rocky markets and the unclear economic picture.

A stronger dollar should reduce inflationary pressure in the US. This is because a stronger dollar means just that: the money in Americans’ pockets goes further and the costs of imported products fall. At the same time, however, a stronger dollar effectively ‘exports’ inflation to other nations. Major commodities and business contracts tend to be priced in dollars, so they become more expensive once converted into home currencies. This is particularly the case for emerging markets and small economies, which is another reason to be cautious on these sorts of investments in the current environment.

This is an interesting reversal of the past decade, when nations were accused of devaluing their currencies because doing so reduces a nation’s cost of labour, relative to other countries’, and makes it more competitive in the global marketplace. In the past, economic growth and competitive position were the central concerns. In 2022, the need to tamp down inflation eclipses all.

Last week the Bank of England (BoE) followed the Fed by hiking rates, in this case by another 25bps to 1.00%, yet the two economies are on a very different track.

The difference between the yield on UK government bonds and their American counterparts continues to expand. The American economy appears to be growing well – perhaps too well – and can therefore sustain more Fed hikes and increased borrowing costs. That’s not the case in the UK.

Reduced government spending and increased taxes are a bigger headwind in the UK than in the US and the cost-of-living squeeze in the UK appears more intense than the one experienced across the Atlantic. British households didn’t accumulate savings to the same extent as Americans during the height of the pandemic. Consumer confidence in the UK has also plunged recently, and there have been some worrying signs of weakness in consumer data like retail sales and new car registrations. In contrast, consumer confidence in the US has stabilised in the past couple of months. Finally, the BoE now expect energy regulator OFGEM to increase the energy cap by another 40% in October. That would mean UK inflation peaking in the fourth quarter – rather than either May or June like the rest of the world – at an estimated 10%.

With all this in mind, we think the BoE is more likely than the Fed to stop tightening earlier than investors currently expect. Market prices of interest rate futures suggest that rates will reach nearly 2% in the UK by year end; before last week’s BoE announcement the market expected 2.25% by year end, so investors are already re-evaluating their forecasts. We think there’s further to go.

The main reason why we think US inflation will fall back to a percent or so above the 2% target over the next 18 months is because the average American household believes inflation will be just 3% in five years’ time. This is, rough enough, the norm going all the way back to the early 1990s, according to the University of Michigan Inflation Expectations Survey. In contrast, back in the early 80s when inflation was last as high as it is today, the average American believed inflation would be near 10% five years on.

This difference in expectations creates a completely different economic environment. In the business we call it a ‘regime change’ – where past data becomes irrelevant for trying to analyse your current situation. Back in the late 70s and early 80s, people grew up with high inflation and came to expect it in the future. Seeing prices continually increase, it led people to accelerate large purchases, like fridges, cars, homes and even bulk food, because they figured they would only be much more expensive tomorrow, fuelling inflation further. You can see this in the sky-high Michigan survey from back then.

These days, however, most people have known only tightly anchored inflation. They are used to relatively stable prices, so higher prices today are having the opposite effect: rather than pushing people to buy now, they are discouraged from spending – more than at any time in the survey’s history. If this continues to bear out, the drop in demand should help take the wind out of inflation by easing the pressure on supply chains and cutting the amount of money that is circulating around the economy.