Home › Knowledge and Insight › Review of the week: Bourses bounce back

Review of the week: Bourses bounce back

This year has been grim so far, yet equities recovered much of their losses last week. Meanwhile, oil prices are all over the place and COVID-19 is wreaking havoc in the East. 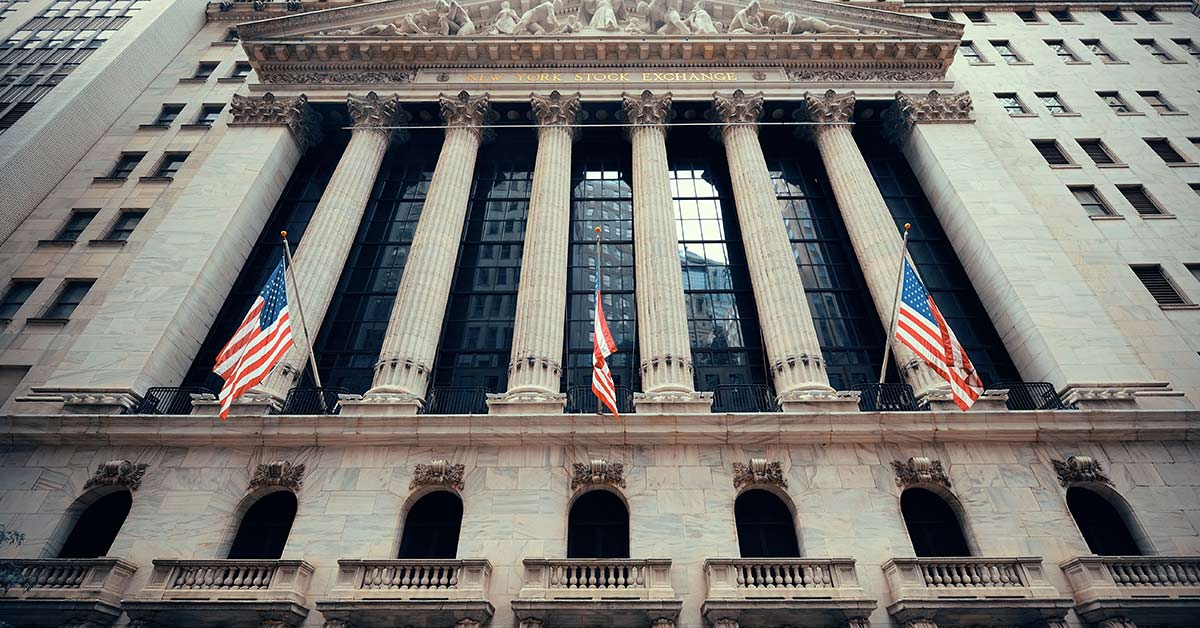 Stock markets have jumped, posting one of the best weeks since late 2020. Not so for the Chinese market, however, which was down 3%.

European stocks have now recovered virtually all the roughly 10% drop that followed the invasion of Ukraine. Both American and European indices are still down between 5% and 10% year to date. This is despite the US Federal Reserve (Fed) rubberstamping a 25-basis-point interest rate hike to 0.50% and noting that it would be forging ahead with several more in the months ahead. The Fed committee’s projections are for its benchmark interest rate to be 2.75% by the end of next year, which would equate to nine increases of 0.25% from 14 meetings. The average lending rate for a 30-year American mortgage has jumped from 3.2% to nearly 4.5% since the start of the year. This has already chilled house sales, and it may start to squeeze household spending – particularly if petrol stays expensive and borrowing rates go even higher.

Investors have been buoyed enough lately to dismiss these concerns. The Citigroup Economic Surprise Index, which measures whether economic indicators are doing better or worse than analysts’ forecasts, has been rising in the past couple of months. Statistics point to continued recovery in the US, which the central bank has echoed. Also, some people are optimistic about the chance of a ceasefire in Eastern Europe. Russia and Ukraine continue to negotiate a 15-point peace plan alongside a huddle of foreign nations, some promising noises have come from the discussions; however, the Russian army continues to shell the southern city of Mariupol as it insists on its immediate surrender.

Even if a ceasefire was called, how long would it last? And considering the devastation wrought on Ukraine, what costs would Russia be made to bear for sanctions to lift? What amount would President Vladimir Putin accept to pay, if at all, given that it would be an admission that he has prosecuted a wrongful war? Something will have to give for the war to end. Or some way of saving face must be offered. Diplomats have their work cut out for them.

The war in Ukraine has sent the price of Brent Oil on a truly wild ride. The value of a barrel has gone from around $90 before the invasion of Ukraine to near $140. It has since slumped below $100 and bounced back above $110. Oil is such an important commodity for our societies, and yet the market for it is so opaque. Most of the supplies come from unstable nations or authoritarian ones. There’s a cartel of them that manipulates the price for their benefit, but half the time it doesn’t work because of political ends that aren’t always clear. Then there’s the dark art of trying to determine exactly how much oil the world will need in the coming months and years. This is very difficult when the price can influence the usage – if oil prices get too high, it encourages people to look for alternatives; if it slumps, people tend to get use it with more abandon.

Most analysts expect oil prices to remain high for months and perhaps years. But could oil prices actually fall back more rapidly than anyone thinks? A maverick research analyst from investment bank Citi thinks global demand is being overegged and the ability for Russian oil to flow into the global market despite Western buyers’ boycotts is underplayed. Rather than a roaring economic recovery, he thinks the boost to economic activity is simply a function of the sheer depth of the COVID-19 recession, so the world won’t require as much energy as most expect. Added to that, he thinks that the carbon-intensity of global growth is heading steadily downward, which would lower demand further. Many oil buyers are boycotting Russian oil, which has led to some concerns that it won’t make it to market regardless of its carve-out from Western sanctions, therefore pushing prices higher. Russian oil is selling at a significant discount to the prevailing global price, and shipping statistics show it is moving, he argues.

It’s an interesting theory, and not one that we would subscribe to as the most probable outcome. However, if there’s one thing that the past few years have taught us, its humility about the future. Time and light may travel in a straight line, but something huge can bend them both. We can’t see past the curves of the future because we cannot know the massive events that will change the course of our lives, and economic data into the bargain.

So, what’s happening with Chinese stocks? In the digital age, there seems to be only enough oxygen for one big story at a time. As the war in Ukraine dominates news coverage, COVID has been relegated to the sidelines. However, it hasn’t gone away. Omicron has hit Hong Kong and Mainland China hard, especially among unvaccinated elderly people.

China has successfully pursued a zero-tolerance approach, until now. The most recent wave of COVID in China has been enveloping cities and towns for weeks, yet it does appear to be breaking in some. Cases remain high though. Shanghai is yet to be locked down despite the rampant spread of the virus. Omicron is just too contagious to prevent infection without extremely strict social restrictions. New Zealand’s hardline stance has also disintegrated in the face of Omicron; however, much more of its people are vaccinated, so sickness and deaths have been limited. Hong Kong, in particular, has been overwhelmed by Omicron, as many of its elderly refused to take a vaccine. Almost 40 million people are locked down in China, which has caused significant disruption to production.

ASML, the world’s largest manufacturer of computer chip printers, says that it won’t be able to increase its production for about two years because of a shortage in materials and components. ASML is the largest manufacturer of the industrial printers needed for companies to create the chips for everything from wifi toasters to cars and mobile phones. This would have huge knock-on impacts to worldwide goods production.

Back in the UK, the Spring Budget will be unveiled this week. The finances are still extremely stretched due to the emergency support packages from COVID. Chancellor Rishi Sunak will be reticent to increase spending, but voters are already feeling the pinch from soaring energy costs. Prime Minster Boris Johnson has announced more oil and gas drilling licences will be auctioned and is expected to reveal a renewed push into nuclear energy. But this is easier said than done. Nuclear especially will require large sums of investment or subsidies to be feasible. A new reactor at Hinkley Point, which would be the nation’s only addition in 20 years, has taken a decade longer than planned and its cost has doubled from its original budget to £23 billion. It’s expected to start producing energy four years from now. Energy on that sort of timeframe won’t help ease today’s burden.