Home › Knowledge and Insight › Review of the week: Behind the times

Review of the week: Behind the times

Central banks, squarely behind the curve, are preparing to raise rates swiftly. Inflation should be peaking, yet a European oil embargo is becoming more likely. 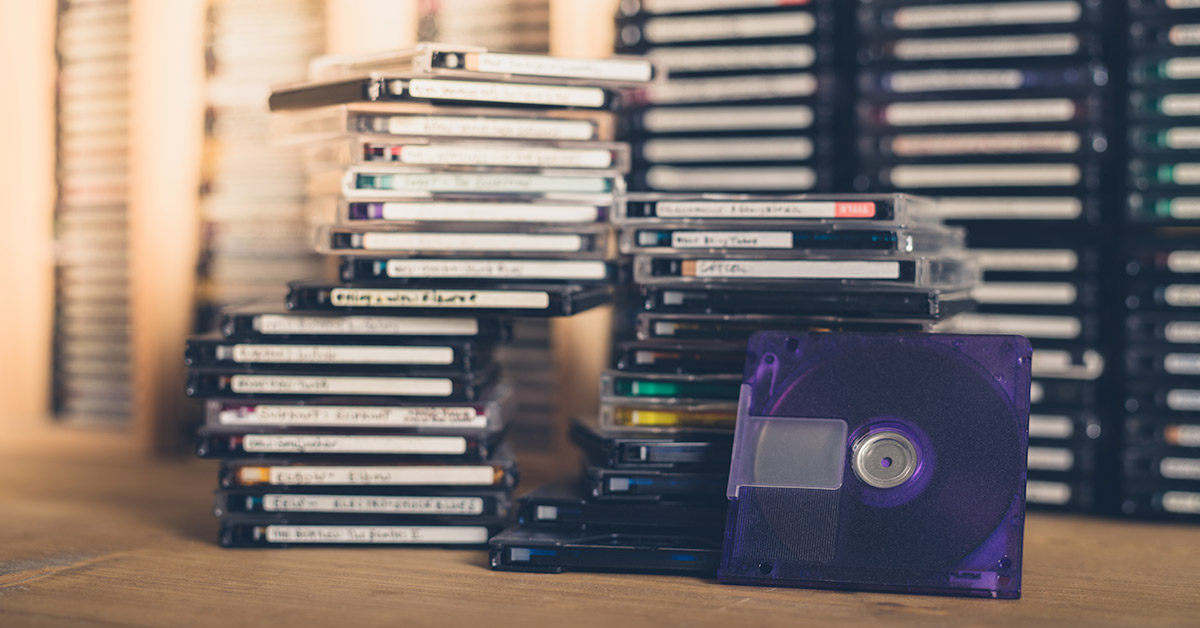 With the US Federal Reserve (Fed) expected to hike interest rates by 0.50% on Wednesday, the US 10-year Treasury yield broke through 3.0% for the first time since November 2018.

The Fed is all but nailed on to implement its second hike in as many meetings, and if it does go ahead with a 50 basis-point move it would be the first since 2000 when MiniDisc players were all the rage. How times change and how quickly too. MiniDiscs got eaten alive by MP3 players and were swiftly obsolete; this year the Fed has been soundly beaten by inflation that, until a few months ago, everybody thought was dead. Prices soared all over the world – with the notable exception of China, Japan and Switzerland – as the world reawakened from COVID-19 lockdowns, yet they haven’t fallen back as quickly as expected. Instead, they have continued to rise, exacerbated by Russia’s invasion of Ukraine which upended commodity markets from energy and metals through to food.

American inflation hit 8.5% in March, the highest level since 1981. The April figure is due next Wednesday, with most analysts expecting the rate to flatten before falling to 7% by the end of June. If inflation flies any higher, it could spook markets. While this is possible, we believe it’s a tall order for inflation to forge much higher for much longer. There is one scenario that would help inflation rise, however: if there is another significant and sustained increase in the cost of energy, particularly oil. The chances of this have increased in the past week.

Last week Russia stopped delivering gas to Poland and Bulgaria after they refused to pay for it in rubles. This is arcane maneuvering. You would need to be a geopolitical wizard to understand the ins and outs of all this. Firstly, Poland and Bulgaria won’t be as harmed as you would first expect, despite Russia supplying roughly 80% of their gas needs. They had both planned to dispense completely with Russian gas by the end of this year. Also, their needs are heavily winter-loaded which, of course, has now passed. Discussion has begun about how the rest of Europe will react to the demand to pay rubles. However, it seems a little moot. These nations will still be paying Gazprom in euros and dollars as per their supply contracts; Gazprom will then convert those currencies into rubles. The subtleties of this arrangement will no doubt be lost on all but the most committed of the European and Russian diplomatic corps.

More substantial, however, is the subsequent news that Germany had warned its people and the rest of the EU to brace for the consequences of a phased embargo of Russian oil. Highly reliant on Russian hydrocarbons for power and heating, Germany has always been seen as a difficult hurdle for cutting off Russian energy. Now, ahead of an emergency EU meeting this week it has publicly backed weaning the EU of Russian oil by the end of the year. The outlook for the supply, demand and price of oil and gas is crucial to our economic outlook this year and could dictate whether Europe and the UK fall into recession. We will be monitoring these events closely.

For the EU oil embargo to be agreed, it requires unanimous backing of member states. Hungary has said it will block the deal unless it gets assistance to replace the lost Russian supplies. Watch this space.

Almost two years ago, a high-tech computer chip company tried to fire the Chairman-CEO of its Chinese operation for accounting irregularities and conflicts of interest. So began a saga that will live forever in business school case studies. An example of the ‘principal-agent problem’ so pure it looks like a cartoon.

The company was ARM, the erstwhile FTSE-listed technology darling that was sold to Japanese investor SoftBank in 2016. Cambridge-based ARM designs high-end computing and graphics processors. It leases out these designs to phone and computer manufacturers, most notably Apple. The surging smartphone market was – and still is – a major earner for ARM. This makes China an important market for the company, given it is the world’s largest producer of phones and the hub of a regional economy and supply chain that dominates electronics manufacturing.

To service China, UK-based ARM had a division on the ground. In 2018, SoftBank decided to carve out this division into a joint venture, ARM China, giving local investors a 51% share and unfettered rights to use ARM’s intellectual property. The idea was that a more autonomous unit would better leverage local connections, reduce exposure to capricious policy changes and grow faster. Essentially, that ARM would make more money taking 49% of a much larger pie than it would if it kept 100% carrying on as it was. This arm’s length division was run day-to-day by Allen Wu as CEO and chairman of the board, a dual role that is generally frowned upon. And this case shows why! ARM China is a cash machine – it receives the royalties from all the intellectual property (the processor designs) it shares with its phone-making customers, which reportedly account for 95% of advanced Chinese-made chips. Who owns that cash? Theorists would say the shareholders; realists would say the man who runs the cash machine.

Two years ago, ARM China’s board accused the Chairman-CEO of creating a personal ‘ecosystem investment fund’ that rivalled ARM China’s official one and claimed that he had offered discounts on ARM China licences to customers that co-invested in his vehicle. In short, it thought he was using the company to advance his own interests. So, the board of ARM China got together and fired Wu. And failed. Because Wu simply ignored them. He replaced executives that didn’t see things his way, changed the locks on the company offices and hired new security guards who – surprise, surprise – followed the orders of the guy paying them. Wu had the company seals, which are a big deal in China and meant that he kept control of the bank accounts. He could use that money for all sorts, including a legal defence against his irate board. This went on for almost two years. At one point, a Chinese court allowed Wu to be both plaintiff and defendant in an ARM China suit against himself. It was wild. So many mindboggling stories have flown under the cloud cover of the pandemic.

ARM has now finally managed to remove Wu from government records, leading the FT to posit that the board of ARM China – and therefore the interests of ARM – will soon be restored. If true it will give a significant boost to ARM’s planned return to public markets (unfortunately, most likely New York, not London). Given the past two years, it seems hasty to make any predictions until the cheque book, the guards and the locks are all back in the board’s hands.

This tale is a fun one (albeit, not for SoftBank and its Chinese investors). Yet in all seriousness, it is also extremely important. The agent-principal problem is central to companies. A company is a pool of assets owned by a group of people, yet it is controlled by another group. It must be this way because managing the business is a full-time job; it would be completely unwieldy if every decision had to be agreed by all the shareholders. However, it creates conflicts of interest between the two groups. Executives, like most people, like to feel important and create a comfortable existence for themselves. Unlike most people, they have access to bags of other people’s money. Investors want to see a return and to ensure their money is looked after and used wisely so they must ensure that executives benefit from improving shareholder returns and are adequately monitored.

There is a geopolitical lesson as well: one about the ever-increasing stakes of controlling computing technology. Our world is looking more fractious as each month passes. Fault lines are forming in supply chains and the procurement of natural resources. The Chinese state no doubt understands the importance of access to ARM’s IP for its gargantuan electronics industry. Western states understand the vital need for their companies to access the network of factories and suppliers in Asia that revolves around China. Both appear to be creating contingencies for when this quid pro quo breaks down.

The final lesson is metaphysical. All of the institutions we create – laws, rights, companies – are extremely potent drivers of living standards, wealth and technological progress. Yet they are all make-believe. They are abstract concepts, existing only as long as society collectively believes in them and those in power are willing to enforce them. The tale above is a humorous fable. For a darker take, watch Navalny.