All around the world, people are angry. And when voters vent, politicians tend to react. Rathbones head of multi-asset investments David Coombs looks at how that may change the landscape for investors. 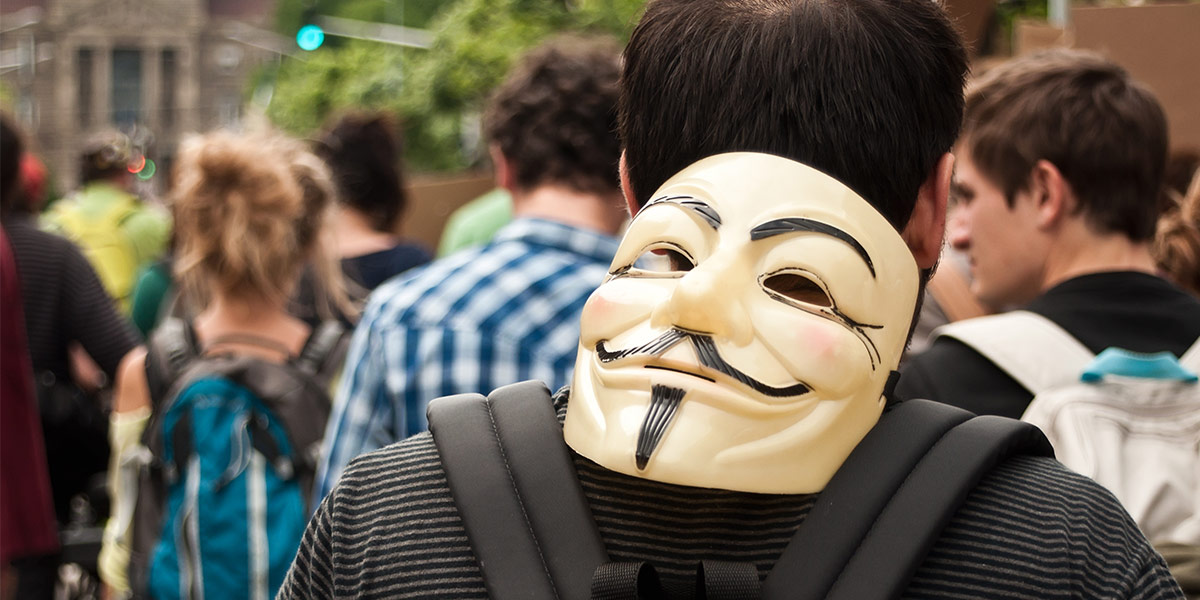 For a decade or more, centrist governments and laissez-faire policies meant that developed world politics were effectively irrelevant. Whether you had the blue or the red flavour, the taste was virtually the same. And it tasted pretty good for investors. These days that’s out the window.  We think the next 10 years will be dominated by more public grievances, more government intervention and more market volatility.

This last point may be a bit counterintuitive – economic textbooks tell you that cuts to government spending should lead to less household spending, lower GDP growth and just general gloom all round. However, as often happens in economics, this doesn’t always come true. Recent research by the US National Bureau of Economic Research has an interesting theory about why. By cutting the ranks and after-inflation salaries of public servants, governments push down wages for the whole economy. And that means higher margins for companies who are then more inclined to invest, which boosts the economy, offsetting the lost spending from now-redundant public sector workers. And even with extra investment there’s been plenty of cash lying round for share buybacks and higher dividends. With low unemployment, muted wage growth and elevated business margins in much of the Western world, the glove appears to fit.

A favourable political environment for capital has been very good for, well, capitalists. The rich have got much richer as their stocks, bonds and properties have soared, while the poor have stagnated or gone backwards. Not only that, but technological and trade changes have been hollowing out many middle-income jobs for decades. Between 1971 and 2016, the proportion of American households classed as middle-income dropped 10 percentage points to 51%. According to the Pew Research Center, roughly half these people moved to the upper-income group, while the other half slipped into the lower-earning group.

It’s perhaps no surprise that a shrinking middle ground in terms of income has led to a shrinking political centre. Today, fringe politics have been swelling at the expense of centrist parties as the alt-right (extreme nationalism) and alt-left (socialism and extreme environmentalism) sweep across America and Europe. Regardless of whether they are on the left or right, these movements have similar economic policies: interventionism, protectionism and redistribution to those that have been left behind. This has led mainstream parties to bend one way or the other like trees in a gale. This is not just a passing gust, either. We believe this is a political storm that will continue for much of the next decade. Beware of anything that looks “unfair” to a crowd. Anything that is a quasi-monopoly, anything that bewilders customers to boost profits, anything complicated that looks too clever to be kosher. All of these things will be in danger of government intervention over the coming months and years.