Equity markets are in a happy mood, climbing through a fog of uncertainty with omens of recession tolling from the bond market. Julian Chillingworth, Rathbones chief investment officer, explains why we think it still makes sense to stay invested, but with vigilance. 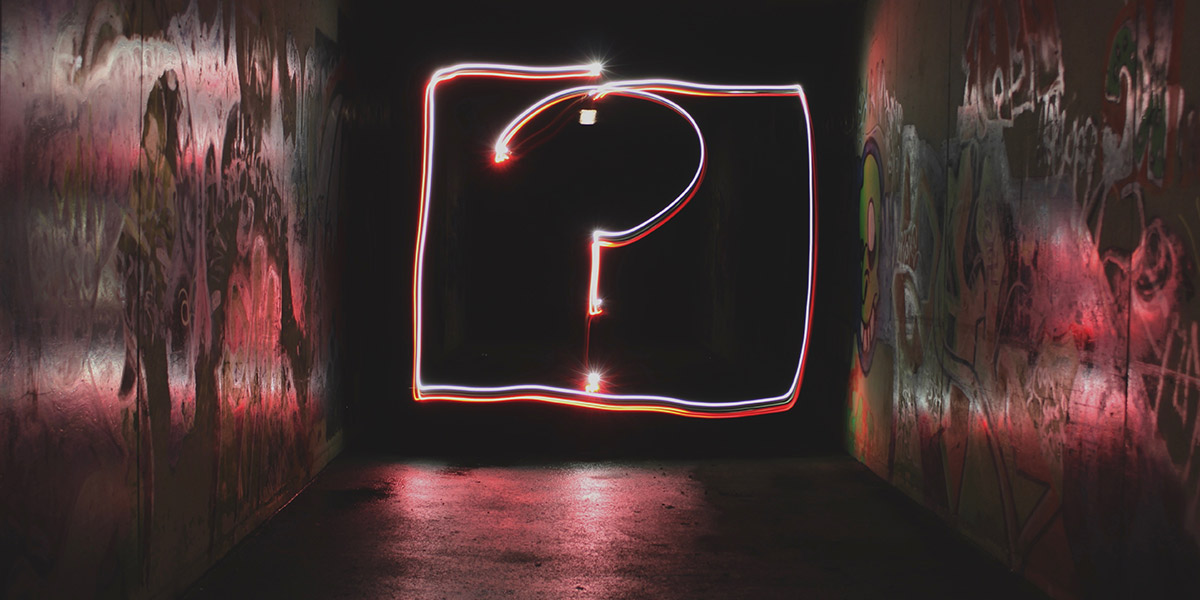 The last quarter followed one of the worst December performances for stockmarkets since the great crash of 1929, and featured one of the most reliable omens of coming recession – an inverted yield curve. Yet equities soared on new-found optimism.The MSCI World Index, a basket of advanced economy stock markets, rose almost 12% in the first three months of 2019, the best quarter since 2010. It helps that equities were coming off a lower base – most major stock markets are still below where they were six months ago. But such an aggressive upward move is quite extraordinary, given how much fear still stalks markets.

The MSCI World Index, a basket of advanced economy stock markets, rose almost 12% in the first three months of 2019, the best quarter since 2010. It helps that equities were coming off a lower base – most major stock markets are still below where they were six months ago. But such an aggressive upward move is quite extraordinary, given how much fear still stalks markets.

The US treasury yield curve inverted for a few days in March, which might seem like a boring technicality, but it tolled the approaching end of a decade-long global economic expansion. A yield curve inversion means the yield on 10-year government bonds falls below that of their three-month and one-year counterparts. This suggests bond investors are starting to worry about recession, and buying more longer-term government bonds because they think interest rates will fall and they want to lock in the greatest return for the longest period they can. That’s a very simplified illustration of the government bond market and there are other factors at work. In any case, it’s not the norm for investors to be willing to be paid less for holding a bond for longer, which is why yield curve inversion is unusual.

Inversion has anticipated of all of the last nine US recessions, while sending just two false signals. However, investors must be careful. The length of time between inversion and recession is very inconsistent. And it is always long. Selling equities as soon as the curve inverts could mean missing out on rising equity markets for a rather long time. Since 1980, US equity returns have averaged 12% in the first 12 months after inversion.

Optimism about three specific concerns have helped bolster equities: the US Federal Reserve (Fed) put the brakes on interest rate hikes, Chinese growth appears to be rebounding and US President Donald Trump has been making happy signals about the US-China trade deal. All this has added up to the pronounced jump in global equities.

We have been cautiously confident throughout the turbulent last six months. When markets were crashing we felt it was an overreaction; now markets are overly jubilant we are more sceptical of prices and are counselling caution. While the chances of a recession have risen, we believe it will be many months –possibly 18 months or longer – before a downturn arrives. Economic data are mostly solid, particularly in the US and China.

If tweets by President Trump are anything to go on, the US and China are close to striking a deal over trade. That would calm some of investors’ worries about global trade flows, but a new front has also opened up in the trade war, with Europe now being targeted by the US and retaliating with tariff threats of its own. This fight has many, many years left in it yet.

We believe it still makes sense to stay invested, but with vigilance. So as markets wax mightily in early 2019, we believe now’s the time to look carefully at your investments. We think a shift away from riskier stocks tied to economic expansion and toward companies with genuinely defensive characteristics is warranted. These defensive businesses tend to offer less growth, but their profits are more dependable and therefore give more protection when economies hit a rough patch. If a recession does arrive, virtually no part of the equity market will be spared losses. But defensive companies typically fare better in the lead-up to a downturn, and yield fewer losses during it.