The hard data is coming in and so far companies have fared better through the pandemic than expected. Just how long complete recovery will take no one knows, but as chief economist Julian Chillingworth notes, we maintain our long-held belief in the human capacity to co-operate and solve problems. 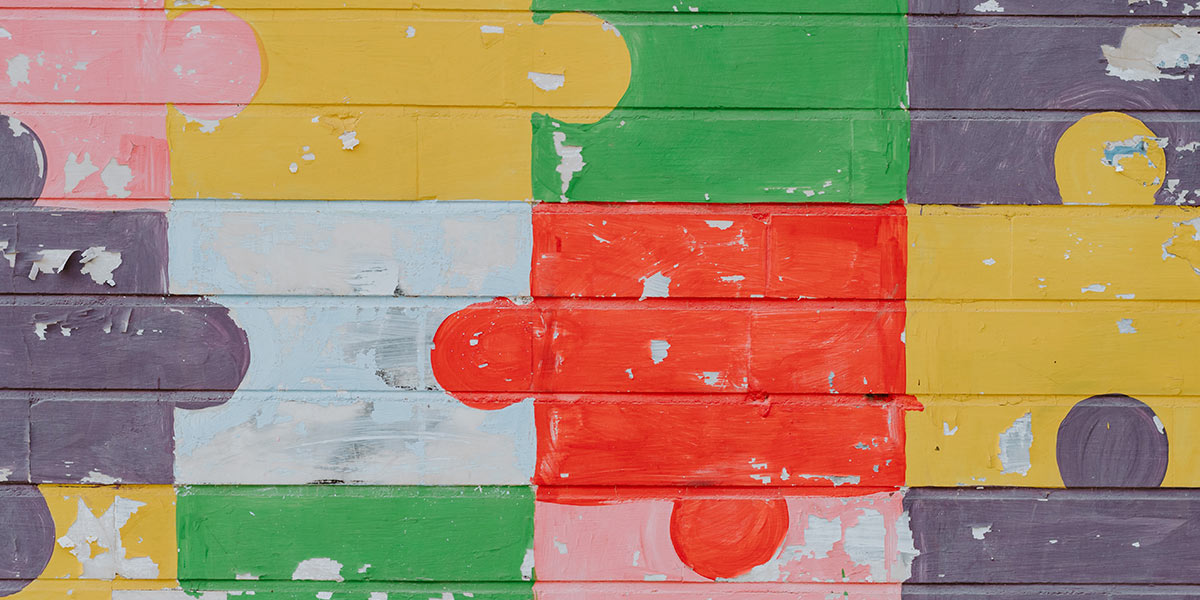 After a pretty considerable run for markets, the past few weeks have delivered hard figures on how public companies fared during the pandemic lockdown. As you may expect, the profits of many retailers, eateries, manufacturers and energy companies have taken a beating. Yet perhaps not as much as of a beating as people first thought they would; over 80% of the largest companies in the US have outperformed their low-balled earnings estimates. And not only beaten them, they’ve smashed them. Bright spots include technology companies, investment banks and consumer brand conglomerates. Average profits were a record 17% higher than expected. It’s all relative though, earnings are on track to be roughly 35% lower than the same time last year.

Banks’ profits have been hit particularly hard all around the world because they have slashed the value of all the mortgages and loans they’ve extended to households and businesses. They expect the pandemic and the lockdowns to upend more borrowers than they had accounted for, so they have included an expense that reduces the profit they report for the quarter. There’s a better than even chance that many of them have overcooked this estimate, particularly among the banks that are better capitalised, i.e. the banks that have more than enough equity to soak up future losses. It makes more sense for a CEO to dump all the bad news on the market now while the world is sympathetic, and while all their competitors are doing it, than it does to do a second revaluation of their loans further down the line. Management is mostly the art of managing expectations.

Looking ahead, analysts have been getting steadily more optimistic about third-quarter earnings. That may end up misplaced, given the surge in American coronavirus cases has forced some states and counties to ramp up restrictions and shutter shops and bars. It’s too early to say.

Here in the UK, sentiment has been buoyed by better-than-anticipated economic data and greater confidence that an EU-UK trade deal will be agreed by October. Two-thirds of businesses were fully operational in July, up from just half in June, according to a survey by the Confederation of British Industry (CBI). But given the increased restrictions in the north of England since the survey was taken, the future is uncertain. The CBI survey shows that businesses are struggling most with a lack of customer demand, which no doubt gives the Bank of England something to ponder.

American consumers are less confident than they have been since 2015. Just how long it takes for people to regain their optimism will be an important factor in the US recovery – and the same goes for other nations too. Household optimism in the Euro Area has bounced back, but still has some way to go to return to the multi-year highs of the pre-pandemic days. In the UK, people haven’t been this gloomy since 2013 and the recovery in confidence hasn’t been as sharp as in other places.

The effects of the pandemic have rippled far and wide, changing the way we live, socialise and shop. The responses by governments and central banks have been truly extraordinary. They prevented a complete loss in confidence and catastrophic levels of unemployment and financial disaster. Yet nothing in this life is free. You can pay cash, or you can pay on credit, but the bill must be paid. Exactly how this is done, when and by whom will matter greatly. And it will likely define our century. Yet we believe in humanity and in our ability to co-operate and solve problems.

We hope you enjoy your summer however you spend it. Please be careful and look after each other.