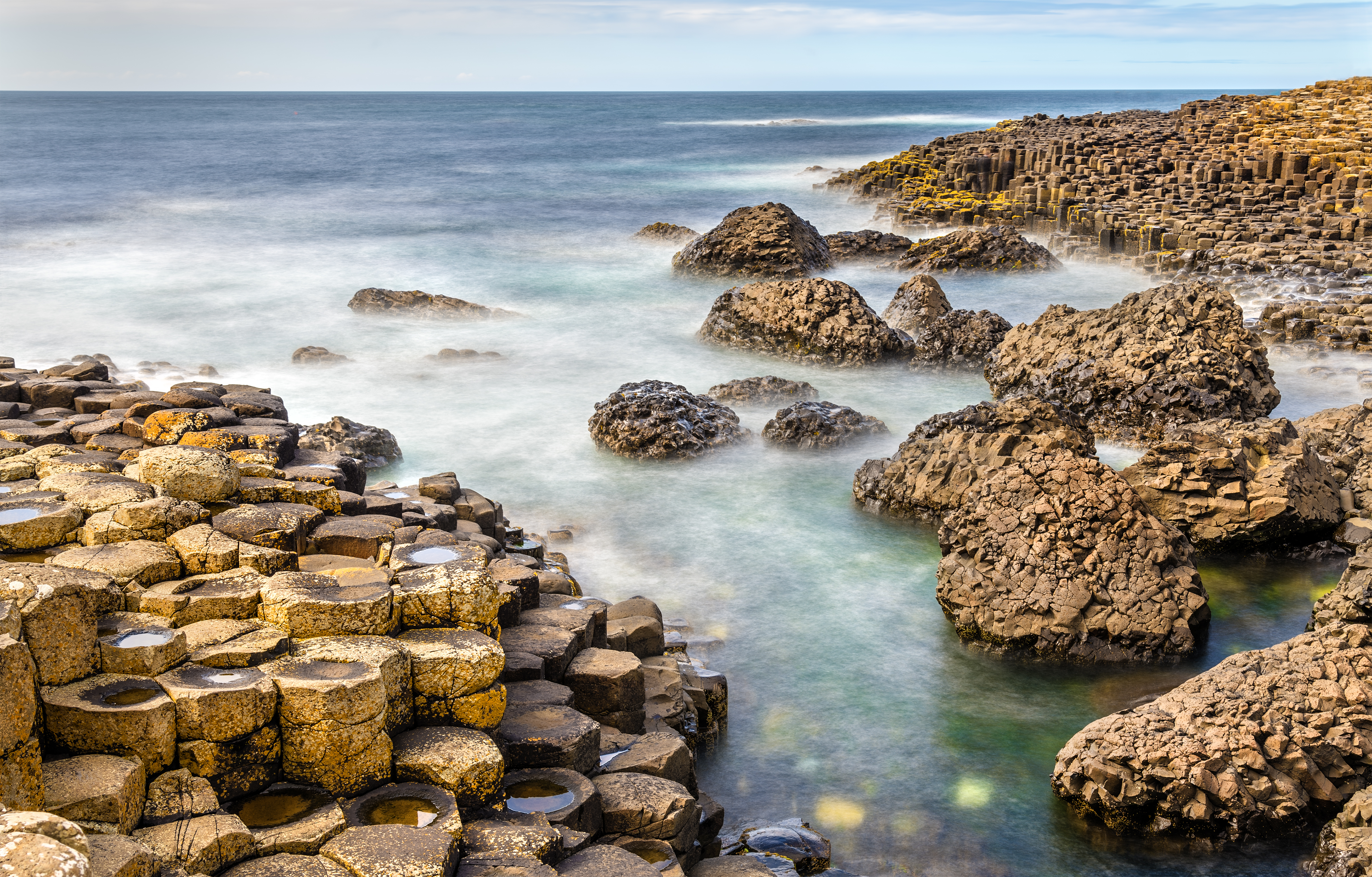 Markets took a dive in December, but we think panicked investors may have got ahead of themselves. Chief investment officer Julian Chillingworth explains why things are relatively ok for global growth, but perhaps not so much for the UK.

Theresa May was supposed to present her alternative Brexit plan to Parliament in mid-January. Facing a hostile House of Commons, the Prime Minister said she wouldn’t do so. Instead, she reiterated that she is continuing to negotiate with the EU in a bid to unpick the Gordian knot of the Irish backstop. In a chilling echo through time, while Mrs May was trying to shore up support among English Brexiteers a bomb blast shook Londonderry. An IRA splinter group took responsibility. According to one version of history, Alexander the Great untied the impossible knot by cutting it.

Mrs May continues to insist she can get a version of her compromise deal agreed, even while admitting she is yet to nail down a firm plan B. To us, the process appears to be slipping farther from her grasp as Parliament takes ever greater control. She is getting no help from the EU either. No sooner had she addressed Parliament, than EU lead negotiator Michel Barnier implied that no change to the backstop conundrum would be forthcoming. Pressure to extend the Article 50 deadline will only increase from here. Given sterling’s muted response this morning, we believe this result is already partially baked in.

Meanwhile, the real world continues to run out of steam as it waits for the Westminster bubble to come up with a plausible strategy. UK retail sales growth decelerated in the final quarter: excluding fuel, retail sales were 3.5% higher than a year earlier, down from 4.2% expansion in the three months to November’s end. Employment data were a bright spot, with the unemployment rate falling slightly to a 44-year low of 4.0% in the three months to November. Average weekly earnings growth continued to accelerate to 3.4%, the fastest pace in almost a decade. However, these figures have a bit of a lag.

Big-ticket spending by both companies and households is weak, retail spending in general seems gloomy too. Consumer confidence is at its lowest ebb in more than five years and house prices have stagnated as a result. It’s a bad time for business certainty to be hovering somewhere around zero. There is simply no saying what rules UK companies will have to play by when trading with the Continent post-Brexit, so they are understandably cautious and reluctant to invest. Money is being wasted or withheld everywhere, whether it’s Whitehall paying people to plan the transformation of motorways into carparks, businesses stockpiling inventories, investors abandoning the UK for countries with brighter futures or Joan Bloggs holding off on moving or making large purchases “till the Brexit thing blows over”. Because much of the issue with the UK is a reluctance to spend and invest, there’s a chance that a locked in deal and signposted pathway to a new relationship will overcome these reservations and boost the economy and sterling. But at the time of writing the chance of that seemed slim to us.

The fourth quarter was horrible for investors – all the more so because the capitulation was in response to several things that were always on the cards.

President Donald Trump was tweeting, but he’s always tweeting; the Federal Reserve (Fed) said it was continuing to wind down quantitative easing, but it’s been doing that for more than a year. Combined with global growth ticking downward, you had the ingredients for US Treasury yields to shoot upward (they have since dropped below where they started the quarter) and equities to plummet. But it was common knowledge that China couldn’t keep growing at the pace it has been. And after the sugar rush of tax cuts the US economy was always going to come off the boil. All of this in no way means recession though! It’s possible, sure, but most economic data in the US have remained strong. In fact, markets briefly reverted to the “good news is bad news” mantra of the past: any good data simply means the Fed will forge ahead with tightening monetary policy and trip up the American economy.

What does all this tell us? Essentially, investors were gloomy and could only see sadness; the AAII Sentiment Index slumped to its lowest point since mid-2016. We’re not gung-ho optimistic that we’ll see growth take off again in 2019, but we think the recent selloff was an overreaction. We think the Fed will be much more cautious in the coming year.