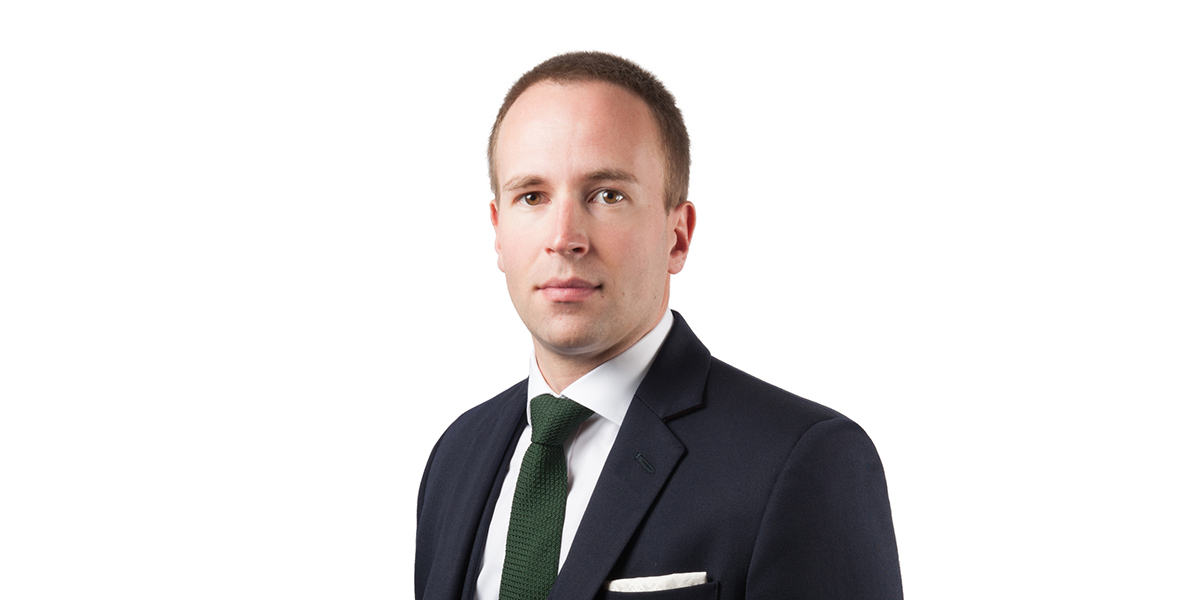 14 July 2020
“Before today’s announcements, public sector net borrowing was on track to increase by around £310bn this year – so, around 15% of GDP. That marks the country’s largest fiscal response in modern peacetime history, and is nearly double the peak during the Global Financial Crisis, when government borrowing peaked at 8.2% GDP. Today the Chancellor announced tax cuts and additional spending that could tally up to another £30bn.
About £50bn of the £310bn was already slated in the pre-Covid budget, and about £120bn is due to the fact that the economy is shrinking and therefore tax receipts too, but £138bn of that is due to the myriad tax cuts, deferrals and direct spending measures announced to-date. They total 6.8% of GDP, and that’s one of the largest fiscal packages announced by any government.
“But can the Government afford all this debt? The short answer is yes. If inflation expectations are well anchored, and interest rates are likely to remain very low for structural reasons, such as the global savings glut, and private sector demand is likely to remain deficient, then the way to manage public sector debt most successfully is not to resort to austerity – as the UK’s experience over the last 10 years has demonstrated - but to invest and stimulate that deficient demand so that tax receipts rise in future.”
On today’s measures:
“We would have preferred some more targeted measures and not these types of Polyfilla policies. Because Covid has been a highly unusual mix of supply and demand shocks that will continue to affect different sectors in very different ways, there is evidence to suggest that untargeted stimulus – such as the job retention bonus - may be far less effective. Do healthy firms that would have rehired workers anyway really need that bonus, and will £1000 per employee really make a difference to ailing companies in ailing industries? Germany’s kurzarbeit may have been a better model.
“Investment in infrastructure and skills is very welcome, given the UK’s structural problems. But it’s not easy to fast-track, and the UK has a track record of under-delivering on public investment promises.
“We are pleased to see £3bn ear-marked for green energy upgrades, but it’s just 0.1% of GDP. Historically, energy revolutions have underpinned the great productivity revolutions.
“The VAT cut for tourism and hospitality sales until January is contingent on consumer confidence. Past VAT cuts have been effective at stimulating consumer demand; a temporary VAT cut was in place from December 2008 until December 2009, and succeeded in boosting consumer sentiment and retail sales. But cuts won’t be as effective if there’s still disruption to supply or there’s still a lot of uncertainty, as consumers will still decide/have to continue saving rather than spending. And there’s evidence to suggest that the average Brit is more uncertain about resuming a normal life than people overseas – ultimately it’s about psychological security and safety.  VAT cuts tend to work by the so-called substitution effect – bringing future purchases forward to today. But you can’t store up experiential purchases in restaurants or holidays, so again it may not be as effective as before.”
Did the Chancellor need to do more?
There are still five reason why the UK recovery might still lag behind that of other countries: