Charlton Heston and our head of multi-asset investments David Coombs have little in common. But they both hate the walking dead. 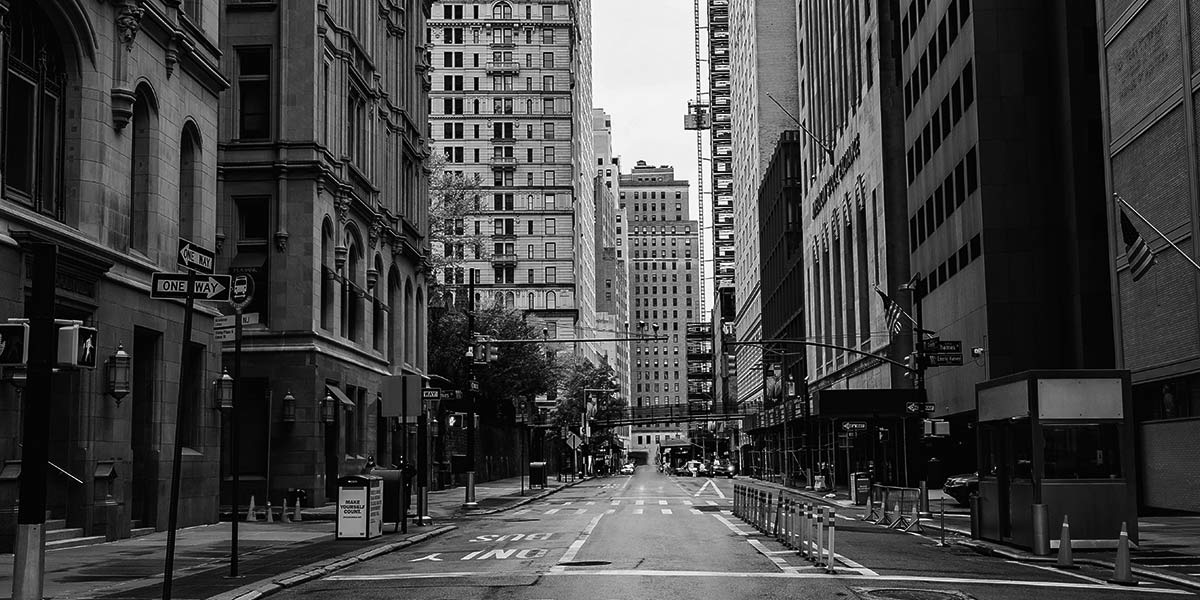 My favourite zombie film has to be Omega Man. The 1971 version, starring Charlton Heston, that told the tale of the last man standing after a pandemic. Despite great CGI, the 2007 remake with Will Smith – I am Legend – didn’t capture the edgy fear of the original. Mind you, I was a child when I first watched Omega Man, so that could be a factor. The last man alive is always a New Yorker, isn’t he?

Well, coming out of a pandemic as we are today, with borrowing costs rising rapidly for households and companies, I’m thinking about zombies more and more. Zombie companies, that is – those that have been ticking along, supported by extremely cheap debt that has laid on for the past decade or so. Those bad companies that would likely be bankrupt if it wasn’t for zero-interest-rate policies. The ones that are dead but just don’t know it.

Determining the extent of the zombie problem is difficult, of course. We won’t really know until companies start to keel over (or not) because of higher rates. The low cost of capital for businesses has been exacerbated by the steady growth in low-cost passive investments that buy big companies simply because they are big. Where scrutiny is arguably much less clinical and demand for rewards less noisy. Well, I think so at least. All that indiscriminate buying pushes down the cost of equity for those companies, squeezing expected returns for shareholders.

Another, slightly racier version of zombie companies are all the ‘blitz-scaling’ speculative businesses that have been given oodles of money by private equity and large tech fund managers to effectively feed into a shredder in pursuit of world domination. Many of these companies have been hit hard in the recent sell-offs and are now trying to pivot to profit. We think many are the walking dead.

What’s this for? Comfort

Federal Reserve Chair Jerome Powell is the latest – and scariest – in a line zombie-slaying heroes. He may also become a thorn in the side of passive product providers; I sense the cost of capital will move back to more normalised levels over the next year and probably stay there for the next decade.

While this is clearly causing volatility at the moment, we should welcome the return of creative destruction – only the strong and the worthy getting support from capital markets. Too much capital has flowed into too many companies that have used it unwisely over the last 14 years and generated insufficient real, hard-cash profits. CEOs have been let off the hook and reaped the financial rewards while investors were relaxed due to the steady rise in asset prices.

As investors try to adjust to this new norm it could bring significant instability. Even companies that have proven themselves to be good guardians of our capital are seeing their share prices decline in this current turmoil.

For us, the key here is identifying the ‘babies thrown out with the bathwater’. We have added to many of our positions and have also taken the opportunity to add names from our ‘bench’ that now look much cheaper than a year ago. But we are doing this with great care. Already some high-profile investors are saying the growth darlings of the past are now ‘value’ names. Cathie Wood “star stock picker” of the Ark Innovation ETF – was quoted in Forbes Magazine saying innovation stocks are “not in a bubble”, rather they have entered “deep value territory”.

She may be right in a few instances, but other holdings may turn out to be zombies, left to walk quietly off into the past. Or bankruptcy.

Despite the scariness of the theme, it’s not a complete horror show. There has been a splurge of money on lots of companies that we wouldn’t touch with a chainsaw, but there are plenty of quality businesses out there. Those that have profits, a sound business model, and cash flow that mostly comes in rather than gushing out. Businesses with customers that really value what they do – rather than use them because it’s given away for free. Companies that have the power to pass on costs without losing customers; companies that haven’t taken on lots of cheap debt just because it was there. Dull? Yes. But I think these are going to be the key metrics over the next decade.

I also think portfolio composition will need to be radically different than it has been.

The transition to ‘software as a service’ (SAAS) unlocked large amounts of value for many quality software companies. Replacing lumpy sales-based revenue with recurring, contracted cash flow boosted sales and price-earnings multiples. However, as the SAAS business model was shoehorned into ever more companies in ever more dubious ways, the excitement got away from investors a bit.

Last year we felt it made sense to introduce more balance into our portfolios, with higher exposure to traditional industries, such as energy (including integrated oil companies), industrials and raw materials. We’re assuming no more free lunches due to a zero percent risk-free rate. Our bench of stocks looks very different to five years ago too. We will keep you posted.

In the meantime, think about who could play Powell in Omega Man II – I am thinking Jason Bateman. If you think he’s not fearsome enough, get to the end of Ozark.