Once the pandemic is in the rear view, the UK has the chance to remake itself, argues our Minister for Administrative Affairs, David Coombs. Or is he our head of multi-asset investments… 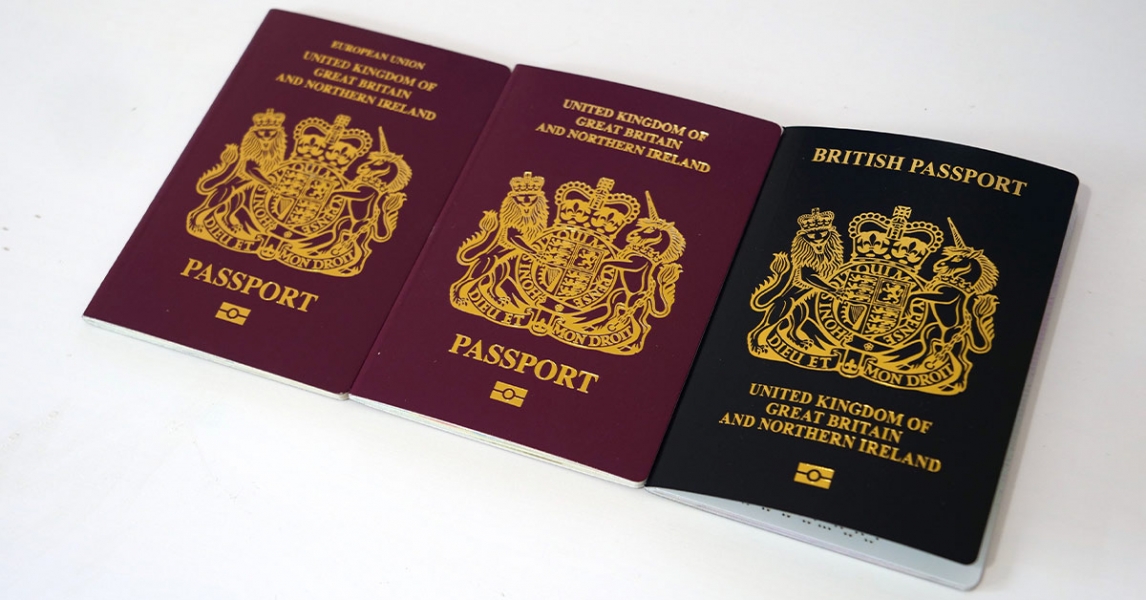 One of my favourite comedies is Yes Prime Minister. It is nearly 40 years old but incredibly it never seems to date. I have seen every episode many times and seen the play in recent years. Last week I read the book, which is basically the script of the series.

As I was reading it the absurdity started to seem less and less notable. As Boris sent the ships to Jersey to ward off the French fishermen and some obscure French minister went the full ’Allo ’Allo, the book felt more like nonfiction.

We do live in strange times. Following the recent local elections, the SNP are again calling for a referendum on independence so Scotland can rejoin the EU. At the same time, in France Michel Barnier is calling for restrictions on free movement of people while Marine Le Pen would like to see ‘Frexit’.

What if Scotland left the UK and France asked to form an Anglo-Franc Union (AFU) with England, Wales and Northern Ireland after leaving the EU. Impossible? Would you bet your house on it?

It’s early days, and there are serious teething issues, but so far Brexit has not been the ‘cliff edge’ many predicted. I have always been quite constructive on the post-Brexit UK economy, which was somewhat unfashionable for a time. Indeed post-Brexit and pre-COVID-19 we had been running much larger exposures to the UK in our multi-asset portfolio funds than in previous years. It was the UK government’s mishandling of the early stages of the pandemic that pushed us to reappraise our position, not Brexit.

Now, a year later I feel it’s time to reimagine what the UK economy will look like once the pandemic is behind it. And I think it should look pretty good. So why am I so optimistic? Deregulation, wage growth and ‘levelling up’.

I have long believed that one of the main benefits of Brexit would be an opportunity to review regulations across a whole swathe of industries. That’s not to lay all the blame at the EU’s door, successive UK governments (and their quangos) have been only too pleased to set more rules. However, Brexit should be the catalyst to review and cut them, enabling businesses to better compete internationally. Clearly, this mustn’t be at the expense of the workforce or consumer, but I’m confident that a balance can be struck. In the age of social media, companies acting badly are soon called out in any event.

Your skills are important, not the colour of your passport

A new, more economically driven immigration policy based on skills rather than geography should enhance our country’s intellectual property and help improve innovation and productivity. An added benefit could be to push up wages for those ‘in the middle’. Minimum wage increases in recent years have been significantly ahead of inflation, while middle income wages have stagnated. The belief is that the immigration of non-skilled workers from Europe has been a factor in this. This is difficult to prove, but there does appear to have been a correlation. While economists state, quite rightly in my view, that immigration from the EU added to GDP growth, it must be said corporate executives probably benefited more than their employees.

Finally, this government has to find ways to meet its pact with the Red Wall. This is likely to be via infrastructure. Boris does like a bridge. There is no doubt that Northern England, as well as Scotland and Wales, would benefit from better rail and road infrastructure that would bring both primary and secondary economic benefits. It would create a more geographically flexible work force which should attract new employers to the regions.

Now if I am only partially right this should be positive for UK plc. There is a catch, however. Yes, it’s the ‘i’ word. I really wanted to do a blog without mentioning it. All of this could well raise inflation in the short term and that would bring higher interest rates and bond yields. Is that necessarily a bad thing? Savers would certainly feel it’s their turn, that the borrowers have had it good for long enough. It would also mean the end of zombie companies and the return of proper capitalism: the survival of the fittest, greater investment in businesses and housing, and better jobs.

Doesn’t sound so bad does it? There would be losers though and they might be very vocal. 2022 will not be boring. The UK, though, might be a union worth joining. “Yes...Prime Minister.”