Ahead of the largest annual human migration in the world, China has opened the floodgates to economic growth and COVID-19. Multi-asset fund manager Will McIntosh-Whyte hopes the Lunar New Year is a happy and prosperous one, for the Chinese and for the world. 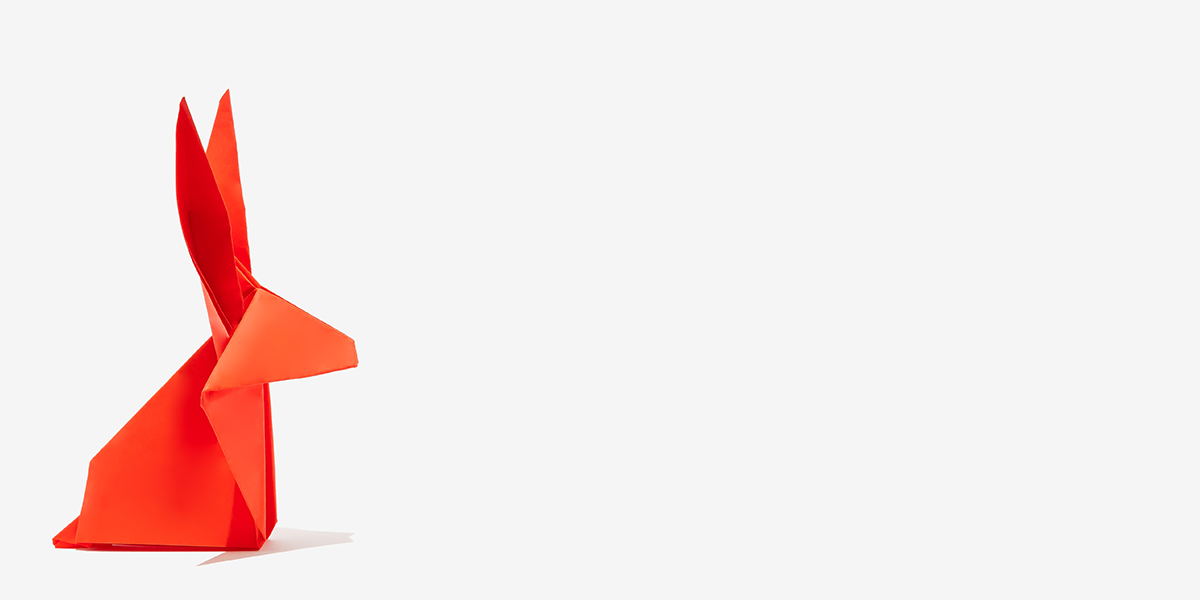 Three years ago, as China welcomed the Year of the Rat, celebrations were overshadowed by the onset of a coronavirus outbreak.

Days after the Lunar New Year, lockdowns began in Wuhan. The world watched as the Earth’s second-largest economy, the growth engine of the world, the manufacturing hub so many businesses rely on, ground to a halt. The prevailing view was that something akin to the SARS outbreak of 2002-2004 was developing. It would be bad, but it would be contained.

One of the humanity’s great shortfalls is the reluctance to conceive great change, even when it’s happening right in front of us. The thought of a global pandemic and government-imposed lockdowns across Continents seemed remote to say the least. “That would never happen over here.” The siren song of mistakes tumbling through the ages.

With the last global pandemics in 1957 and 1918, there weren’t too many people around three years ago who’d seen any of this before (even our in-house veteran David Coombs…). Perhaps because of this lack of experience, people and markets defaulted to what they had seen before. Not factored into that assumption was that the virus was (as it turned out) much more infectious, could be passed on by asymptomatic carriers and that Chinese international travel was up tenfold since SARS. The rest is, as they say, history and through mass vaccination and mass infection (with sadly great loss for many families) most societies achieved something resembling herd immunity, allowing life to return to something resembling normality. China, of course, chose a different path.

Out of the warren

Three years on, China is welcoming the Year of the Rabbit on 22 January. Once again COVID-19 infections are on the rise, but this time lockdowns don’t appear to be on the cards. China has thrown caution to the wind and reversed its zero-COVID policies at a surprising speed.

Having initially been lauded for its COVID management policies and ability to erect hospitals in days, China’s decision to pursue a zero-COVID approach, protecting its elderly population (where vaccine take-up has been particularly hesitant), left the country facing rolling lockdowns, mass testing and quarantines. China is a key protagonist in global supply chains and, after the initial disruption, it quickly bounced back to being one of the more reliable supply chains throughout the pandemic. The major issues jamming up the word’s supply chains have been port logistics, trucker shortages and computer chip shortages. Still, some of China’s more draconian lockdown measures last year did reduce industrial output and create some component shortages, inhibiting many companies’ ability to make consignments. It also weighed heavily on Chinese household demand, with retail sales plummeting. Despite this China still officially managed 3% GDP growth, although some strategists suggest a mild contraction might be closer to the reality.

With global growth slowing off the back of much higher interest rates across most economies, a boost from China reopening is a welcome fillip. Chinese stocks have rallied, as have companies where China is a key market – LVMH and Estee Lauder for example, two companies we own in our core multi-asset range of funds. While businesses like Estee have leaned on e-commerce to weather the COVID storm – giving the company access to hundreds more cities in China beyond those in which it has stores – it’s still no substitute for the power of footfall. Especially through airports and in glitzy destinations like Hainan, a popular tourism destination with shopping that makes Westfield look like Croydon’s Whitgift Centre. We also own Hong Kong-listed AIA, a pan-Asian insurer that should also significantly benefit from the reopening.

However, while the continued rise of China’s middle classes remains an attractive opportunity, the broader longer-term investment case for Chinese equities has dimmed in recent years, in our opinion. Regulation has increasingly encroached into various industries, notably in technology, computer gaming and education. I recently read in the FT that the Chinese government is going to take stakes in Chinese big tech firms through operating companies with so-called ‘golden shares’, which give certain rights over business decisions and board appointments. While speculation in Western press around such matters has often been unfounded, it still highlights the rising risk from intervention. President Xi Jinping has significantly consolidated power and there is some concern among investors about the business and investment implications of the drive for ‘common prosperity’, a term coined by the founder of communist China, Mao Zedong, back in the 1950s. It is typically used to mean whatever is expedient for a leader at a point in time, but with the stated goal of bolstering the middle classes through redistribution and other means.

Many uncertainties remain as China reopens and citizens run to take holidays and travel to see family. Since travel restrictions were eased, searches on Ctrip (China’s largest travel service provider) for popular overseas travel destinations were up tenfold. Pent-up demand is clear. And the 40-day Lunar New Year period – ‘Chunyun’, this year falling between 7 January and 15 February – is the biggest seasonal movement of people in the world. China is already experiencing a big upturn in economic activity – everything from freight, air and subway traffic. China is back. But will China be forced into reverse if its healthcare system comes under pressure under a wave of infections? There certainly seems to be anecdotal evidence that hospitals are already ‘extremely busy’ with COVID patients. There is certainly the risk of further supply disruptions to come, especially if lockdowns make a return. On the other hand, demand for oil is already rising in China and isn’t far off the record demand level of 2021. Should it be successful in breaking out of COVID, continued demand could push oil prices higher still, creating inflationary pressures just at a time when global inflation is finally easing.

There is no doubt that a resurgent China is good for global growth, but there remain abundant risks to the global economy, both around the failure and success of it exiting its zero-COVID policy. According to the Chinese Zodiac, the rabbit is proud of its speed, and China has certainly run faster than most over the last decade. Investors will no doubt welcome a return to normality for China, although, for the sake of global inflation, it best not run too fast!