Home › Platforms are back, but not stagflation

Platforms are back, but not stagflation

In the midst of an unfolding humanitarian crisis, our thoughts are first and foremost with the people of Ukraine. But with an eye to our duty to our clients, we explain our views on the impact of the war and other big uncertainties investors are facing. 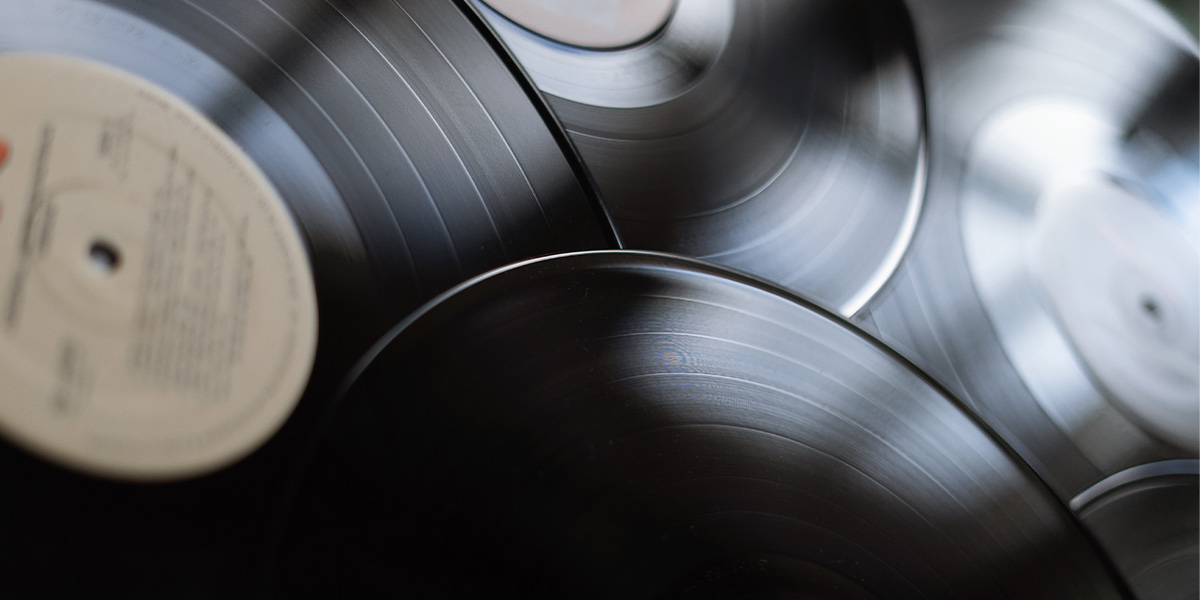 Some of our older readers may be experiencing some uncomfortable déja vu. Classic hits from the 70s are on the radio, Vogue has just run an article saying the platform boot is de rigueur this season, oil prices have gone through the roof – in part due to a war – and inflation is alarmingly high. Are we in for an economic rerun of the 1970s, with a prolonged period of weak equity-market returns and economic ‘stagflation’ (sputtering growth and spiralling prices)? There are several reasons why don’t think so.

Oil prices are the crucial factor driving concerns about a repeat of 1970s-style stagflation. Though they almost doubled in just a few months, in the early 1970s, following the Yom Kippur War and the ensuing Arab/OPEC oil embargo, the oil price tripled in a similar span of time. But it wasn’t just about oil, US inflation had been above 4% for the majority of the five years before the fighting broke out.

So how did it become so entrenched? It was a combination of bad data, bad economics and bad policy – three ingredients that fortunately we believe are missing this time around.

Inflation is also as much an institutional phenomenon as anything else (the 1920s in Europe also proved this). Today we don’t see evidence of significant institutional failure, and we believe that as long as our institutions remain credible, the chance of inflation spiralling out of control is very low. That’s because they anchor inflation expectations. Today, medium-term inflation expectations are still at or below where they were between 1995 and 2010, and a fraction of what they were 45 years ago.

We also know that high prices are making consumers less likely to make significant purchases today, in stark contrast to the 1970s. Consumers then thought that the price rises they were experiencing were likely to continue long into the future, and therefore it was better to buy a big ticket item ‘today’. Consumers feel the opposite today. In other words inflation is likely to curtail demand and therefore become self-limiting.

The bottom line is that the 1970s was a period of extraordinary inflation. If you look at a chart of UK inflation going back a few hundred years, the 1970s was the anomaly, not today. Even if our base case of fading inflation turns out to be wrong – and the risks are of course rising – the 1970s were really quite unlike today and unlikely to be repeated.

The fog of war

Another great worry of course is the war in Ukraine. Alongside the devastation among the Ukrainian people, Russia’s invasion has also set off a chain of consequences that have spread through many markets and significantly added to the uncertainty surrounding the global outlook.

We believe there are a range of channels through which the war might affect the global economy. The most significant threat is to the global supply of commodities: as we explain in more detail in one of the main articles in this quarter’s InvestmentInsights, the invasion has further increased the upside risks to inflation and downside risks to global growth.

To help navigate through this fog of uncertainty, we’ve mapped out three main scenarios, or paths through the crisis, considering the implications and likelihood of each. The first and least likely in our view (with the likelihood fading with each passing week) is a quick resolution to the conflict, allowing crucial exports of agricultural commodities (wheat, corn and other crops) from Ukraine. Our base case, the one we think is most likely, is a prolonged conflict but without prodigious disruption to global energy supply. The worst-case scenario would be a prolonged conflict and major near-term disruption to global energy supply (this could happen if many countries – including European ones – boycott Russian oil and gas or if Russia withholds supply for its own reasons).

Take the probabilities with a pinch of salt, but we think our base case has a greater than 50% probability and there’s roughly a 30% probability of the worst case. In the first two scenarios equities recover, it’s just a question of speed and which parts of the market do better than others. In scenario three, we are headed for recession.

If our base case holds, energy prices should fall back, though perhaps not all the way to pre-invasion levels. The outlook for the prices of other commodities would be more uncertain. They could conceivably rise beyond their current highs, since Ukraine’s exports would remain disrupted and strict sanctions on Russia would stay in place, limiting its ability to export non-energy products. In these circumstances, inflation would decline even more slowly than previously seemed likely, adding to the squeeze on consumers. Global growth would probably continue to slow, and by more than in the first scenario. However, on balance, we believe a period of middling, but positive, growth would probably result.

Probability weighting these scenarios together suggests long term investors should hold onto their equity exposure, though with a defensive bias – a recession is not the most likely outcome.

In the short term investors clearly have an unusual number of big uncertainties to contend with – Russia’s invasion of Ukraine coming on top of a cost of living crisis just as we seemed to be emerging from the pandemic – which market volatility over the past month can attest to. Despite a rally of about 10% from the low point in America’s benchmark S&P 500 index and 14% for the technology heavy Nasdaq during the month of March, US equities posted their weakest quarter since the first quarter of 2020 when COVID first struck. In contrast, the UK’s FTSE 100 ended the quarter up nearly 2%, helped by its greater exposure to the buoyant oil and mining sectors. A well-diversified portfolio is essential for investors navigating the uncertainty.

You can listen to Ed’s video introduction to the Spring 2022 edition of InvestmentInsights here.