Home › Knowledge and Insight › Where the wind blows

Where the wind blows

Rathbone Global Sustainability Fund manager David Harrison discusses the rise of renewable energy and how it is making a more sustainable world. 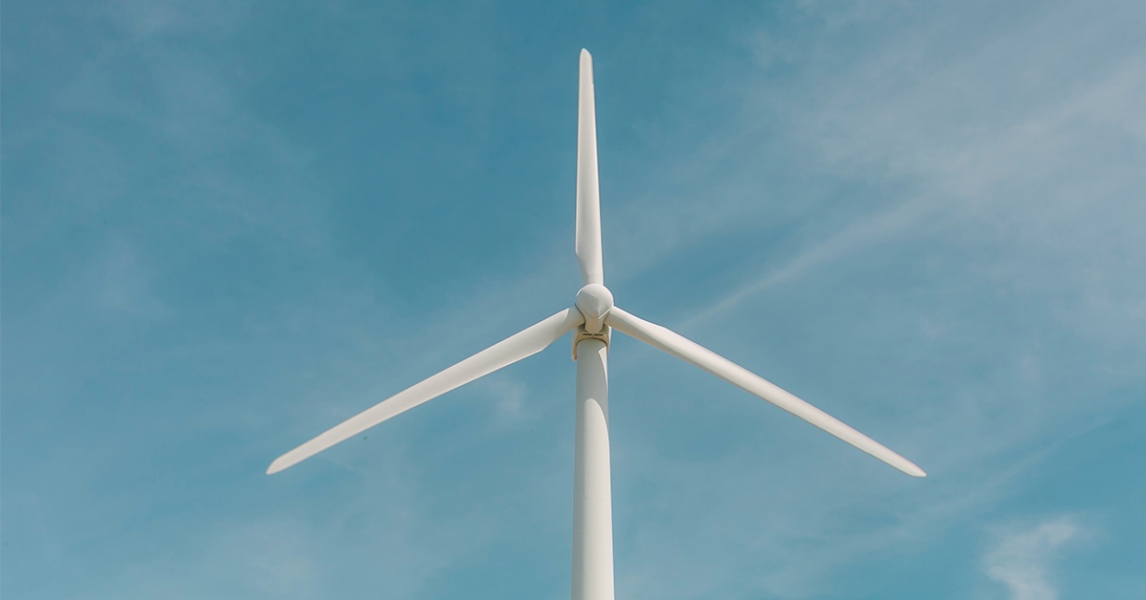 Renewable energy has seemingly been around forever, but only recently has the world started to take it seriously. California has had wind turbines for decades, but it barely made a dent in the overall US energy mix.

"In the US, for example, wind turbines and hydroelectric dams each account for less than 10 per cent of overall energy production."

The fact is, renewables like wind and solar power have mainly been bit players on the world stage. In the US, for example, wind turbines and hydroelectric dams each account for less than 10 per cent of overall energy production.

There are several good reasons for this. First, fossil fuels such as oil and gas are historically cheaper. Second, many renewables could only generate power under certain environmental conditions.

But the times are changing – partly because of concerns about climate change and partly because of economics. This is beneficial for investors interested in a sustainability or environmental, social and governance theme, because renewables offer exposure to energy and utilities but in a responsible package.

In the US, solar and wind power are on a solid growth trajectory – but at a gradual rather than rapid pace. Case in point: renewables are forecast to account for around 25% of the US energy generation mix by 2050, up from just under 10% today.

This growth rate may have been faster were it not for the US shale gas revolution that has taken place over much of the past five years. As gas prices dropped, a new generation of gas power plants came online, likely displacing renewable alternatives.

Wind is catching up, though. The US Department of Energy in 2019 found that, in many regions of the US, wind farms are cheaper to build and operate than gas-fired power plants.

It’s a far cry from 2009, when power purchase agreements for wind-generated electricity peaked at about US$70 per megawatt-hour. Prices have fallen a long way since then, with the national average in the US having fallen to around US$20 per megawatt-hour by 2018.

For obvious reasons, sustainable investors have tended to steer clear of oil and gas, which means little to no exposure to energy as an asset class. But now that prices are falling and the market is beginning to mature, opportunities are beginning to emerge.

The objective of the Rathbone Global Sustainability Fund is to create long-term value for investors, society and the environment through companies that display strong environmental, social and governance (ESG) principles and follow a sustainability theme. When we look for companies, we not only want them to satisfy a sustainability theme, but they also need to be high-quality, cash generative businesses with strong franchises, have no financial stress and are long-term thinkers.

"The objective of the Rathbone Global Sustainability Fund is to create long-term value for investors, society and the environment through companies that display strong environmental, social and governance (ESG) principles and follow a sustainability theme."

Admittedly, there are only a limited number of companies in this sector that represent good investment opportunities. Wind turbine manufacturers are often subsidiaries of larger industrial conglomerates, while others may not be attractive from a profitability and cash-generation standpoint.

This doesn’t make it impossible. In the US, there is Hannon Armstrong, which provides loans to customers to help them finance projects such as retrofitting buildings to make them more energy efficient and installing solar panels in the residential housing market. The company also invests in wind power and leases land to be used for large solar farms.

Elsewhere, companies like Vestas and EDP Renováveis are examples of high-quality operators in the renewables sector that complement each other, rather than compete. Vestas is the largest wind turbine manufacturer in the world, with an order backlog in the region of €32.8 billion. EDP Renováveis, on the other hand, finances, builds and operates renewable energy projects including solar and onshore and offshore wind farms from start to finish.

When we look at what’s happening around the world, it’s clear that we are beginning to see a societal shift towards greater awareness of how our actions impact on the environment and our communities. Renewables are now seen as viable alternatives to fossil fuel energy, helped along by better economies of scale and cheaper production costs. The companies that are most successful at establishing a strong market position and building a positive and sustainable business model stand a good change at delivering over the long term.