Home › Knowledge and Insight › This too shall pass

This too shall pass

Amid an alphabet soup of economic forecasts, chief investment officer Julian Chillingworth looks for the ingredients of a lasting recovery. 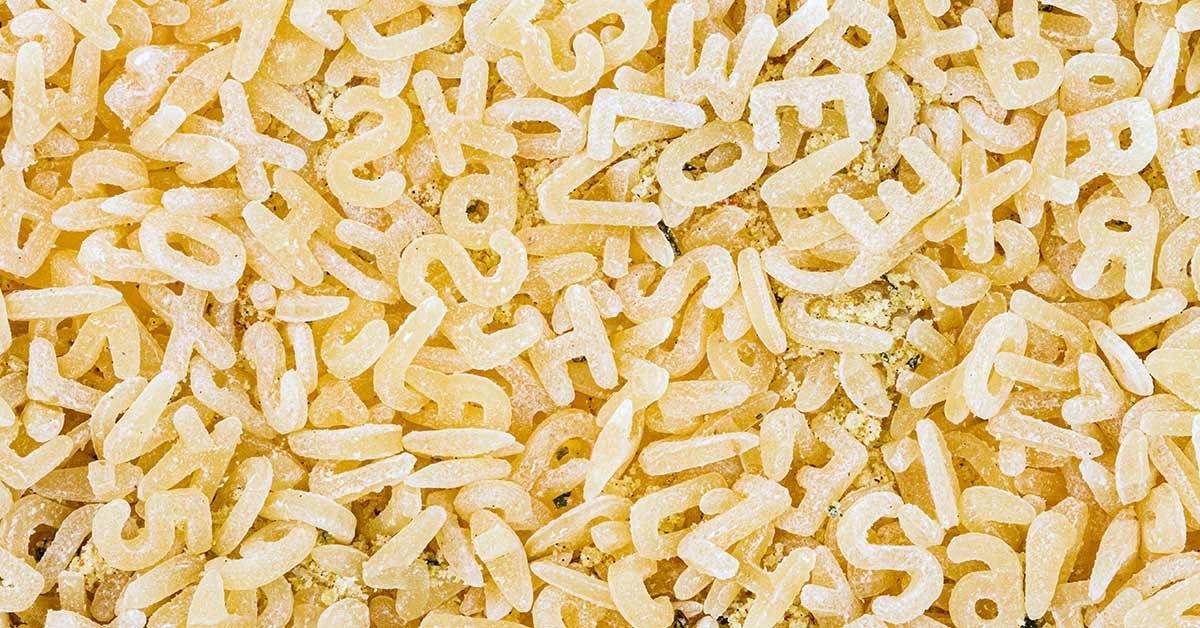 You’d be forgiven for getting lost in April’s deluge of financial analysis, with seemingly as many theories about the shape and trajectory of the recovery as there are economists. Will it be ‘V-shaped’ or ‘U-shaped’, more of a ‘W’ or a ‘downward-sloped square root sign’? Everyone has statistics they are watching for. Some are adamant their tools and predictions are the right ones.

We’re not so sure. We’ve never lived through a pandemic like this before. We’ve never seen governments shutter whole nations overnight and then unleash a flood of money to try to alleviate as much of the pain as possible. But we have put a lot of thought and mathematical science into our strategy and our research and we’re trying to ensure that doesn’t push us into foolish overconfidence. We are confident enough to stay invested, but we’re trying to be defensive. We want to own companies with the cash and business models to survive the coming months (see some of the characteristics we look for in When the going gets tough , one of the articles in our latest InvestmentInsights.) That tends to mean avoiding companies that have to service large debts and those that are too dependent on households getting out and spending.

We’re not expecting fantastic gains over the coming six months or so. Rather, we are prepared for a volatile year as the balance between hope and despair see-saws from day to day, week to week, month to month. The more that stocks surge higher as investors become increasingly convinced of a strong economic recovery, the more vulnerable they will be to disappointment.

Trillions of dollars have been pledged in unprecedented fiscal and monetary stimulus from central banks and governments around the world. Not all of it will be successful, but it should prevent a terrible deflationary spiral like the one that hit the world in the Great Depression of the 1930s. Back then, policymakers responded by doing the exact opposite of today. They hiked interest rates and cut public spending, turning an economic crisis into a social disaster. Some people worry that all this public spending will set off hyperinflation. We think the risk is overstated. Right now, with shops shuttered and many people hoarding cash, this should be a brake on inflation.

There’s a lot of discussion about which country is doing best by its workers. Across Europe, states have created differing forms of wage subsidy and furlough schemes to encourage businesses to retain their workers. In the US, they have instead significantly boosted the unemployment benefit without offering furlough-type schemes. The effects may end up being similar, although the routes look different.

April’s US employment report was the worst on record, with some 20 million jobs being lost. Yet, weirdly, some Americans may actually appreciate being sacked. The $600 emergency increase in the unemployment benefit takes the total weekly pay up to roughly $950, depending on the state. That’s $3,800 a month, or nearly $24 an hour. Along with the government’s healthcare cover, that’s looking pretty attractive, given the average hourly wage isn’t far above $24. That’s higher than the median wage in some states. This shows how generous the US package is. The rub is whether the jobs will be there when the shutdown is over. And whether the promised money is delivered to those who need it. Execution is key here. You can write all the cheques you want, but they’re worth nothing if you can’t send them out quick enough. The same issue is at play around the globe and here in the UK.

The post-pandemic world will be very different from the one of six months ago. Jobs are the most critical aspect; the more of them that are lost beyond simply the lockdown, the harder it will be for us to quickly pull ourselves out of this slump. We think it’s important that investors concentrate on understanding which businesses can survive this current crisis and quickly return to generating meaningful profits and paying dividends.