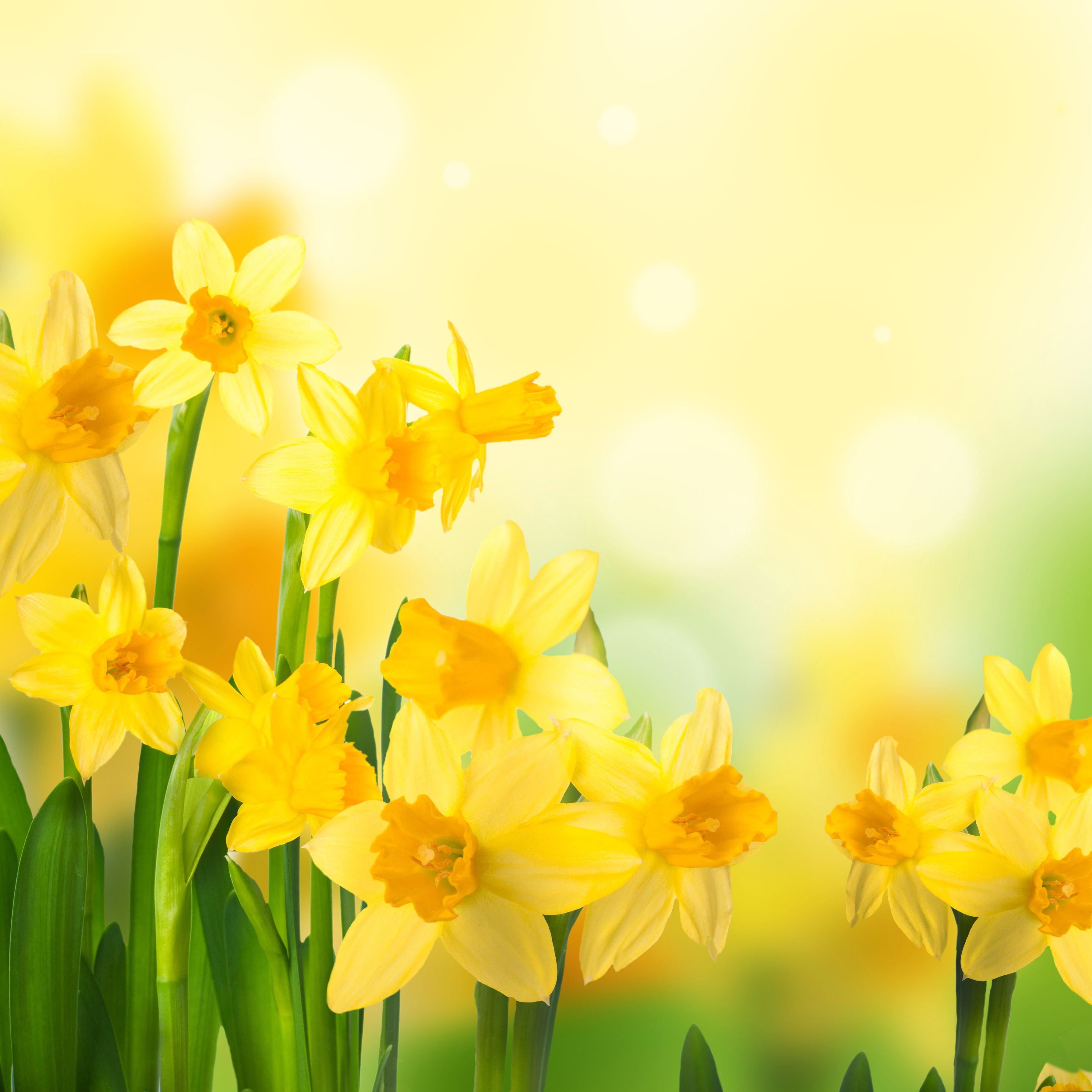 It’s been a hot and sleepy summer punctuated by a few small scares, notes chief investment officer Julian Chillingworth. With a bit of luck, the trade-related worries should fade away over the rest of the year.

You can really tell it’s summer. Apart from a few high-profile tech stumbles, it’s been a pretty lazy month. Most developed markets rose in sterling terms, led by the US and European bourses rising by more than 4%. Gilts have been relatively benign as well.

Second-quarter earnings were very strong. The recent tax cuts meant the average S&P 500 company’s profit was almost 25% higher than a year ago. There was some profit-taking among businesses that have done extremely well in the past year or so. There was also sharp selling of any company that was less than buoyant about its prospects for the year ahead. Caution and conservatism from growth companies is being punished heavily right now.

On the flipside, some of the more boring businesses – such as the consumer giants and healthcare – have benefited from a return to form while technology companies have lost out somewhat. Better results and the belief that these companies can reliably throw off cash appears to have driven a renaissance in more defensive parts of the stock market which have lagged for the past year or so. There was a notable shift into financials, particularly banks, as the upward trend in interest rates continues. The Bank of England hiked rates to 0.75% in July and the US Federal Reserve is widely expected to hike next month, taking the Fed Funds Rate to 2-2.25%.

The reasons for the US and UK’s rate hikes are poles apart, however. Economic data in the US has been running hot for more than a year now, and the addition of a fiscal splurge from tax cuts means the Fed is likely to steadily tighten as the year unfolds to keep the nation from overheating. US inflation has risen inexorably from 2.1% at the beginning of the year to 2.9% in July even as the Fed has hiked rates twice. Meanwhile, UK economic growth slumped below that of even “basket case” Italy in the first quarter. British growth bounced back in the second quarter, but the Bank of England believes the sustainable rate of growth – where expansion won’t spur inflation – has fallen over the past 18 months. That’s a pretty grim reason to raise interest rates. This sustainable rate has fallen because of stubbornly poor productivity and a lack of investment, likely due in no small part to the Brexit confusion. That said, this rate rise is widely expected to be the last for at least 18 months and perhaps longer.

Trump giveth, and he taketh away

It’s an irony that the country delivering the most confidence to markets is led by a man who is arguably injecting the most worry.

US companies are doing very well and the economy is booming. But there’s always the chance that a late-night tweet or a stray aside from the President will have investors falling over themselves to sell – whether that’s a nation’s index, an industry or a specific stock. Typically, this hasn’t lasted long before Donald Trump (and investors) forget and fixate themselves on the next thing that grinds the President’s gears.

The issue that Mr Trump has had the greatest effect on is global trade. He has scrapped, renegotiated and bent several free trade agreements and put some of the world’s supply chains in doubt. Automakers in particular have been devalued because of the potential impact on their just-in-time production. Over the course of 2018 Mr Trump has levied stiff tariffs on China, Canada, Mexico and Europe. He has been throwing around threats of more with little warning while also appearing (on occasion) conciliatory, as with Europe in late July.

This is a dangerous game. But it’s for exactly that reason that we have confidence that Mr Trump and China will step back from the brink of an all-out trade war. It would be mutually assured destruction for both sides. Tit-for-tat tariffs would mean higher prices for American consumers and dampened economic growth, while China lives and dies by trade and about 20% of its exports go to the US.