Home › Knowledge and Insight › Staying safe in a crowded harbour

Staying safe in a crowded harbour

Bond markets should be an investor’s safe haven, but in today’s world things aren’t as simple as they used to be. Rathbone High Quality Bond Fund manager Noelle Cazalis explains how she tries to play it safe. 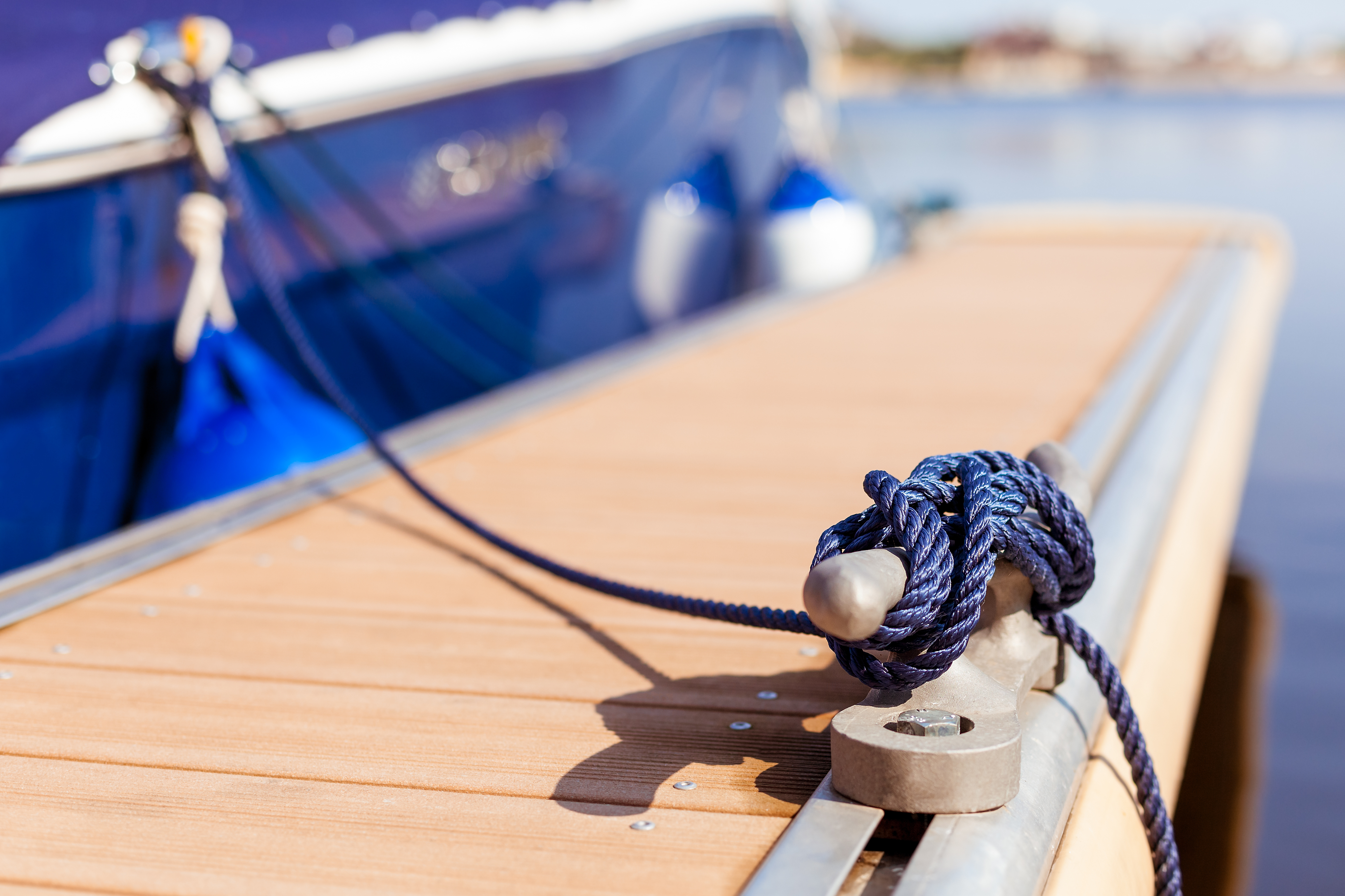 When times get tough, government bonds are typically the metaphorical harbour in the storm. But right now, the harbour seems crowded with a dangerous amount of boats. So many investors have bought up gilts and US treasuries that prices are now sky high and yields at once-unthinkable lows. Aggressive purchasing of Japanese and European government bonds (by central banks as well as investors) has sent their yields even lower – below zero to the point where investors are locking in losses if they hold the debt to maturity.

When yields are this low, rises and falls can have outsized effects on bond prices – most particularly for bonds that still have many years before they mature. Take the 10-year gilt: it started the year at 1.28%, by August it had dropped to an astounding 0.41%. That doesn’t seem that far in percentage points, but led to a 5.4% rise in the gilt’s price. That’s great when you’re winning, but it can happen in reverse, too. In early September the 10-year gilt yield leapt to almost 0.80% in just a few days. Today it was trading back around 0.45%.  These sorts of swings aren’t helpful for what should be the safe part of your portfolio.

The combination of low government bond yields and thin credit spreads aren’t a new problem: for the last two years bond investors have been making difficult choices between the better of two evils. But it has been exacerbated greatly over the summer as the global economy slowed, the US and China hit each other with trade tariffs and the UK government disintegrated under the weight of Brexit. So after a terrific year so far for fixed income investors, what next?

We believe many bondholders are getting too excited about US Federal Reserve (Fed) interest rate policy. It has cut rates twice now, and investors are clamouring for more – at least, that’s what bond prices seem to be telling us. Instead, we think the Fed is likely to disappoint investors, unless economic data deteriorates further. If we’re right, holding lots of longer-dated bonds, which have more duration risk, may hurt you. Today, if yields moved back to where they started the year, 10-year bond prices would lose about 5%.

But with the global economy looking shakier the other risk option bondholders can take – credit –also faces headwinds. Lower-quality credit (BBB and below) looks pricey compared with the past as investors’ search for yield pushed prices up, and the strength of some issuers has deteriorated recently. In some cases, the premium you get for the additional credit risk is very limited. Not only that, but the amount of BBB debt floating around the economy is much greater than it used to be and much more than ever is owned by retail investors and ETFs (a consequence of a decade-long hunt for yield). So what happens at the end of the credit cycle? Volatility can spike in some pockets of the market, high yield being the most obvious one, in my view.

I take a middle road in my fund. I invest in shorter-dated quality investment grade debt. By taking on the credit risk of strong companies, we can offer higher yields than gilt markets, but with much less interest rate risk. Our yield is in line with those of other short-dated credit funds, even though they tend to have much more BBB exposure.

I believe my fund offers you an option to de-risk your fixed income portfolio and should protect your capital during these uncertain times. The fund offers a 2.8% income yield for those who need their money to work for them, but can’t afford risking their nest egg.