Home › Knowledge and Insight › Review of the week: War looms

Review of the week: War looms

Talks to ward off conflict over Ukraine are failing and a Russian invasion is reportedly imminent. Is it brinkmanship or a real risk? 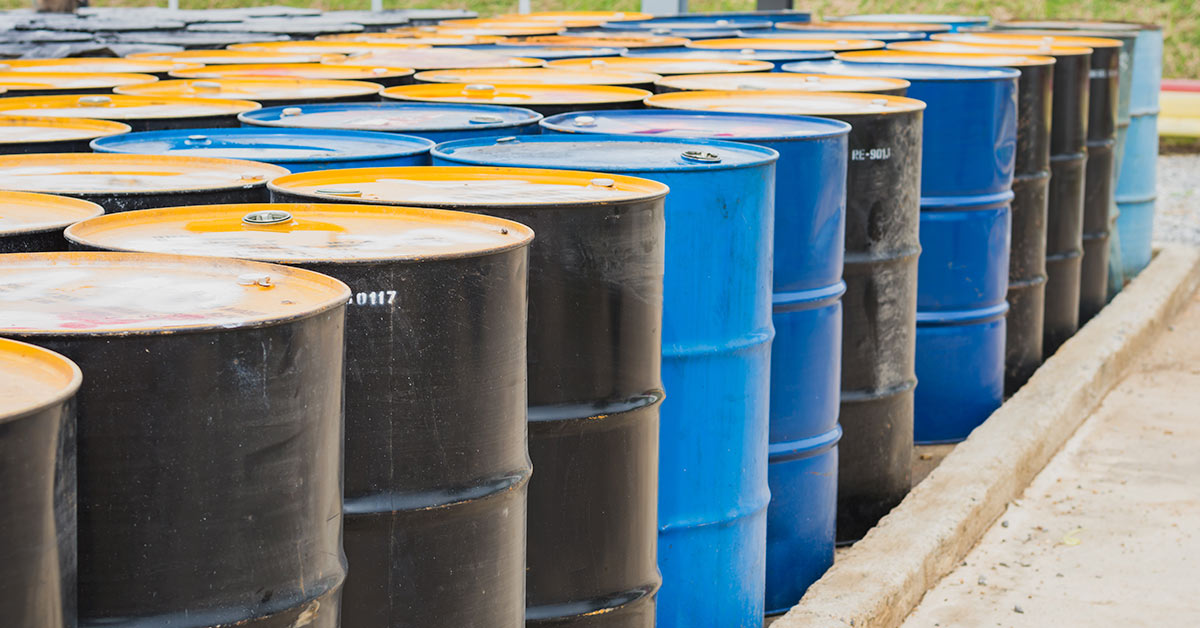 America and Russia have both evacuated their diplomatic staff from Ukraine. America says it expects Russia to invade very soon, after talks between French Premier Emmanuel Macron and Russian President Vladimir Putin and then Mr Putin and US President Joe Biden reportedly came to naught.

Mr Putin has lambasted Western leaders for suggesting that the hundreds of thousands of troops he has massed on Ukraine’s borders are there to invade a nation that he has already annexed the eastern part of. Russia wants the West to roll back NATO forces out of Eastern Europe and to promise that it will never expand into Ukraine. While Ukraine is very far from becoming a member of the American-led NATO alliance, the US has dismissed this request out of hand. It is concerned that it would give Russia a free hand to influence its former satellite states and spread autocracy throughout the region. Also, it would be odd for Russia to dictate which alliances a sovereign state can or cannot sign up to.

For its part, Russia has always seen NATO as a threat and has been hostile to increased membership and installations. It says there are plans by some NATO members to set up military training centres in Ukraine, something that would give the alliance a military foothold in the country without actually joining NATO. However, while NATO does have some 50,000 troops in Europe, they are not in Ukraine and they will not be deployed there even if Russia does make war. That’s because NATO is an exclusively defensive pact and Ukraine is not a member. Any western involvement in a Ukrainian war would be economic only (both sanctions on Russia and potentially materiel for Ukraine’s defence).

Ordinarily, geopolitical events such as these rarely have anything but a fleeting impact on global financial markets. There are three events that buck this trend, however: the 1973 Yom Kippur War/Arab oil embargo, the 1979 Iranian revolution, and the 1990 invasion of Kuwait by Iraq. All centre on the price of energy. A similar oil and gas shock in Eastern Europe would exacerbate the already sizeable risk that high inflation becomes endemic, which would then require tighter monetary policy to get it under control.

The Brent Crude Oil price has risen to $95 per barrel. In its February market report, the International Energy Agency (IEA) said that geopolitical tensions combined with oil cartel OPEC and Russia’s inability to meet output targets has driven the most recent rally in the oil price. The steadily escalating military stand-off in Eastern Europe has no doubt proved a fillip as well.

The IEA said that OPEC and Russia together produced 900,000 fewer barrels than its target in January. Saudi Arabia and the United Arab Emirates do have the capacity to increase supply to control the oil price. The IEA also increased its demand forecast and now estimates that oil consumption will exceed 100 million barrels per day this year. The suggestion that peak oil was reached in 2019 may have missed the mark.

Markets have been a bit rocky in 2022, but fourth-quarter earnings are actually going quite well.

About 70% of large listed American companies have reported so far, and roughly 80% of them have delivered higher sales and profits than analysts expected. Inflation is the watchword on their earnings call though. According to data vendor FactSet, almost three quarters of companies reporting have cited rising prices. There are a few unknowns here. The first is just how sustained this period of inflation will be. If it is protracted, the big question will be whether businesses can pass on these higher costs to their customers and then whether those increases will encourage workers to demand higher pay themselves.

Yet there is another unknown: productivity growth, which is typically driven by better technology. For a good many years lots of businesses have scrimped on investing in 21st century tools in an attempt to keep cash flow high and shareholders happy. The pandemic gave many companies the cloud cover – and, in some cases government money – to make large outlays on technology: cloud-based systems, new laptops, better machines and slicker software. Not only that, but the shock of lockdowns forced many businesses to change how they operate at all levels. These changes persist and may indeed drive greater productivity, which is another way of saying companies can produce more with less. This would mean that businesses could absorb higher costs without a commensurate drop in their bottom line.