Home › Knowledge and Insight › Review of the week: The upside down

Review of the week: The upside down

Watchers of Netflix’s Stranger Things will know the Upside Down isn’t a cheery place to be. So what’s going on in bond markets? 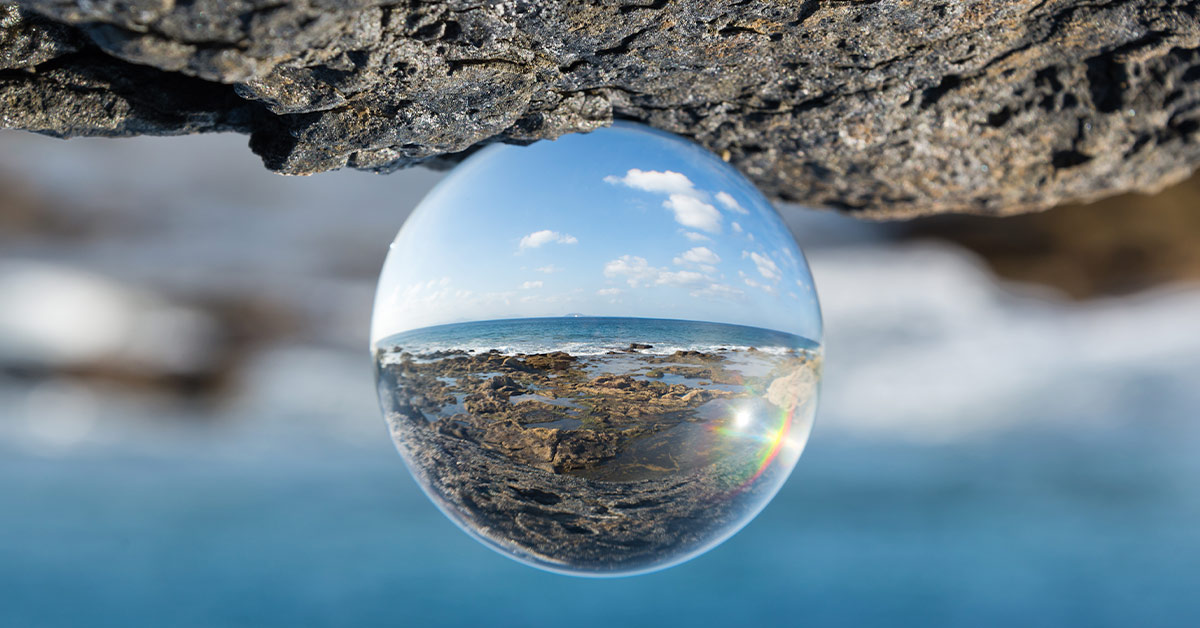 An important measure of US manufacturing has deteriorated, further increasing the prospect of a looming recession.

The ISM manufacturing index, which canvasses businesses on all sorts of issues from employment plans to future orders, dropped to 49 in November, continuing a steady decline from 59 at the beginning of the year. Above 50 is considered to mean the US manufacturing sector is, broadly, growing. Beneath 50 means the sector is shrinking. This is the first time the ISM has dropped into contractionary territory since recovering from the initial COVID-19 snap in May 2020. November’s new orders were particularly bad, dropping sharply to 47.2. This follows a run of other PMI business surveys that have dipped to levels usually consistent with approaching recession.

And yet American businesses continue to churn out more jobs, a sign of economic strength that wrong-footed investors on Friday. The nonfarm payrolls survey counts the number of US jobs created less those lost in the past month. This is a notoriously volatile dataset and there is evidence that it’s getting even less reliable, yet investors still pay it a lot of attention as it’s a quick and broad view on how the US economy is functioning. The payrolls report showed 263,000 jobs were added in November, much higher than the 200,000 expected.

This pushed shorter-term US bond yields higher because of renewed expectations of the US Federal Reserve (Fed) forging ahead to a higher peak for benchmark US interest rates. However, after an initial rise, the 10-year US government bond yield ended the day lower. This could be because investors expect the Fed’s continued hikes to lead to a greater chance of recession and lower-than-previously expected inflation over the next 10 years. The prices of longer-term bonds tend to go up when GDP growth prospects fall and when expectations of inflation drop. This of course reduces the yield because a bond’s returns are fixed to the coupons it pays out and the capital you get back at maturity.

The overall effect of short-term bond yields rising and longer-term yields falling is that the US ‘yield curve’ became even more ‘inverted’ than it already was. Inversion simply means that you get a higher yield buying one or two-year bonds than you do buying five, 10 or 30-year bonds, i.e. the market is upside-down. Typically, when you invest in something for a longer period of time you want a higher return to compensate you for the greater risks of things going wrong. No one knows what tomorrow will bring, and more tomorrows compound the effect! You can’t imagine the US government getting itself into a funding pickle this year or next that prevents it from paying you back (let’s ignore the recurring and ridiculous debt ceiling debacle for a moment). But 30 years hence? There’s a risk. However, when the risk of recession looms, government bonds tend to invert – to work in the opposite way that you would expect.

The reason for this is that if the economy tumbles into a downturn the values of riskier assets like stocks and property fall significantly, as the risk of them failing (or, in the case of property, going empty) increases. Investors flock to the safety of government bonds that will pay out as long as the nation is solvent. But why would investors want longer-dated bonds as opposed to short-dated? Because once your shorter-dated bond matures in one or two years’ time, you will have to reinvest the cash you receive. And in one or two years’ time, if the recession has arrived, you will have to pay much more to buy the same sort of government bond because interest rates will likely have dropped and all the investors who sold stocks will have bought up bonds, pushing up the price and reducing their yields. So investors worried about recession buy government bonds with longer lives, protecting their money, locking in a return and avoiding that ‘reinvestment risk’. And if prevailing interest rates fall in coming years, they will also profit from the subsequent rise in the value of their bonds.

All that buying of longer-term debt means that their prices go up relative to their shorter-term cousins. The US bond market has been inverted since early July, but it has deepened lately. The yield on US one-year and two-year bonds is now between 4% and 4.5%, while the 10-year is 3.5%. This is by far the largest inversion since the early 1980s.

A defensive end to a tough year

The grounds for this optimism are difficult to see beyond a few months. Europe has done an extremely good job of bolstering its gas stockpiles and reducing dependence on Russian hydrocarbons, increasing its resilience against further economic warfare from the Kremlin. Yet the EU is still on a treacherous path of curtailed energy potential, with its factories susceptible to any spike in domestic usage from cold snaps that may necessitate rationing.

The UK faces similar energy concerns. It’s also struggling more than its peers to shake off sky-high inflation while already delivering slower growth as it battles labour shortages and dampened productivity. An extraordinary 75% of British businesses are finding it difficult to fill vacancies – at a time when the economy is shrinking, no less. This is no doubt why Chancellor Jeremy Hunt has said that he is working hard to address the problem: it both heightens inflation and reduces economic growth.

While the US is also looking shakier than it was earlier in the year, we still prefer US stocks to those of other developed nations. While the slowing American and global economies make it more difficult for US companies to deliver on earnings forecasts, we think, in the main, they offer better prospects than elsewhere.

Taking all of this together, we are still favouring defensive stocks. That means portfolios that are skewed toward those businesses that should be better placed to ride out trying situations without losing sales or getting hit by higher costs from suppliers or staff. They tend to be companies that deliver slow but reliable growth in profits, like infrastructure and utilities companies, or businesses that benefit from niche industries that are expanding faster than – and independent of – the wider economy.