Home › Knowledge and Insight › Review of the week: Tug-of-war

Review of the week: Tug-of-war

Investors grapple with change as inflation rides higher and economic growth bounces back. Central bankers must come to terms with the new environment as well or risk making bad decisions. 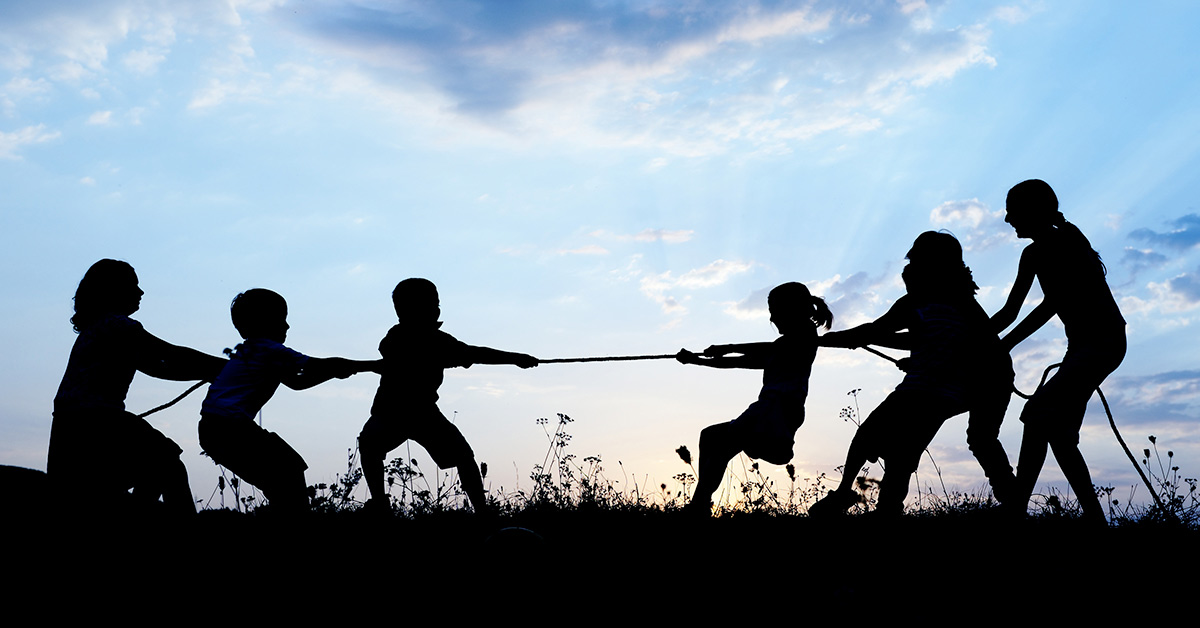 Investors spent the first half of last week worrying about stubborn inflation and the potential for companies to disappoint during the upcoming third-quarter earnings season. Then they spent the second half pretty upbeat after several strong earnings announcements from bellwether businesses and some decent economic data.

In the round, the week was a microcosm of the market tug-of-war that has been battled out for months and is likely to continue for the rest of the year if not longer.

We’ve spoken a lot about global supply and labour shortages that are making life difficult for companies and pushing up inflation. We believe they will pass through the economy in time, but they won’t be unwound immediately. Six months ago, it was a commonly accepted fact that inflation would pop higher around the world as nations reopened after pandemic shutdowns. This would be due to snarled up supply chains, altered spending habits and mismatched skilled labour for available jobs. And so it has come to pass.

"With spiking prices of important materials like wood, energy, and metals, many investors worry that we may be entering a new world."

Yet the practical is always scarier than the theory, as anyone who has taught a child to drive will know. When faced with US inflation between 5% and 6%, with labour and job statistics that are hard to read, with spiking prices of important materials like wood, energy, and metals, many investors worry that we may be entering a new world. One unlike the last 30 years. One where inflation remains very high. This would be a completely new environment for most people. And it would be a shock even for those like me who remember the world of the 1980s, 1970s and earlier. Because while you lived through it then, you’re not the same now. You’ve got used to the world as it is, you’ve honed your skills in a certain atmosphere and ordered your thinking to it as well.

Few people truly embrace change and it might be for this reason: we ground ourselves on a certain way of thinking, and what is our identity but the way that we think? So when the world changes we have to decide how much of our thinking needs to change with it – how much we must change with it. What is universal and what is subjective to time, place and certain events?

These are difficult questions, so we tend not to ask them of ourselves. Introspective stuff, and a reminder perhaps not to read Milan Kundera during a wobbly autumn.

One of the main assumptions that investors have today is that if inflation stays high, economic growth will stay very low, much as it has for the past decade. That is, that ‘stagflation’ would bed in: economies shrink while real (inflation-adjusted) incomes decline and unemployment rises.

No one knows what the future holds, but historically higher inflation tends to go hand in hand with higher GDP growth. With the world as indebted as it is following the extraordinary public sector economic support packages by central banks and governments, a slug of moderately higher inflation could arguably be healthy as a way of reducing the value of all that borrowing.

Meanwhile, higher inflation driven by greater wages would likely go some way to reversing a multi-decade rise in the share of economic returns that accrued to owners of capital at the expense of workers. The first order of this shift would be bad for shareholders: their profits would be eroded as more money would have to be paid in wages. Yet it would mean more cash flowing to poorer sections of society – to people who are more likely to spend the money they receive – and less flowing to the richer sections who are more inclined to save. More money in the hands of people who are more likely to spend boosts economic growth, which would in turn benefit businesses owned by shareholders.

These are all musings – I have no more idea of what will happen in the coming months and years than anyone else. But I’m trying to flesh out how change isn’t always bad, and it doesn’t always come suddenly. Sometimes we visualise change as an avalanche that batters everything in its path, yet most often it comes to us in degrees, in a series of iterations.

This idea of higher inflation combined with still-strong economies and business performance can perhaps be seen in last week’s microcosm as well. It’s early days for company reporting, but with almost a tenth of S&P 500 businesses’ results released, profits were 30% higher than a year earlier. According to data company FactSet, if the rest of the index follows suit, average US company earnings will be almost 15% higher than they were on the eve of the pandemic. Meanwhile, analysts expect the average profit margin for American listed companies will drop to 12.3% in the third quarter from its record high of 13.1% in Q2.

"Analysts expect the average profit margin for American listed companies will drop to 12.3% in the third quarter from its record high of 13.1% in Q2."

Here in the UK, we get a new read on inflation this week. It is expected to remain flat at 3.2%, but it’s likely to surprise with a higher number, given Bank of England (BoE) Governor Andrew Bailey’s comments at a remote G30 meeting at the weekend. Mr Bailey said that the bank “will have to act” to curb inflation. While he believes that the spike in inflation is transitory, he argues that the BoE must ensure that households and businesses’ expectations of future inflation don’t rise significantly, because that can create a price-spiralling feedback loop of wage and price increases. Many people are now pencilling in a 15-basis-point rate hike in December, taking the benchmark interest rate to 0.25%. If this does happen, it doesn’t seem likely to cause catastrophe. If anything, such a marginal move would be more of a message about the bank’s resolve to act if necessary, rather than a move that would affect the economy in and of itself.

For us, it’s neither here nor there if the bank hikes rates slightly in December or early next year. What concerns us most is how comfortable the BoE policymakers – and other nations’ central bankers for that matter – are with higher inflation. If they are terribly uncomfortable with it, if they can’t adjust to the time, the place and the events of today, then there is a danger that they will act too rashly. That they will snuff out inflation, but they will take economic growth with it and cause a recession.