Home › Knowledge and Insight › Review of the week: Time flies

Review of the week: Time flies

There’s so much going on that it can seem like nothing in isolation makes any difference. That’s not true, argues chief investment officer Julian Chillingworth. Every decision matters. 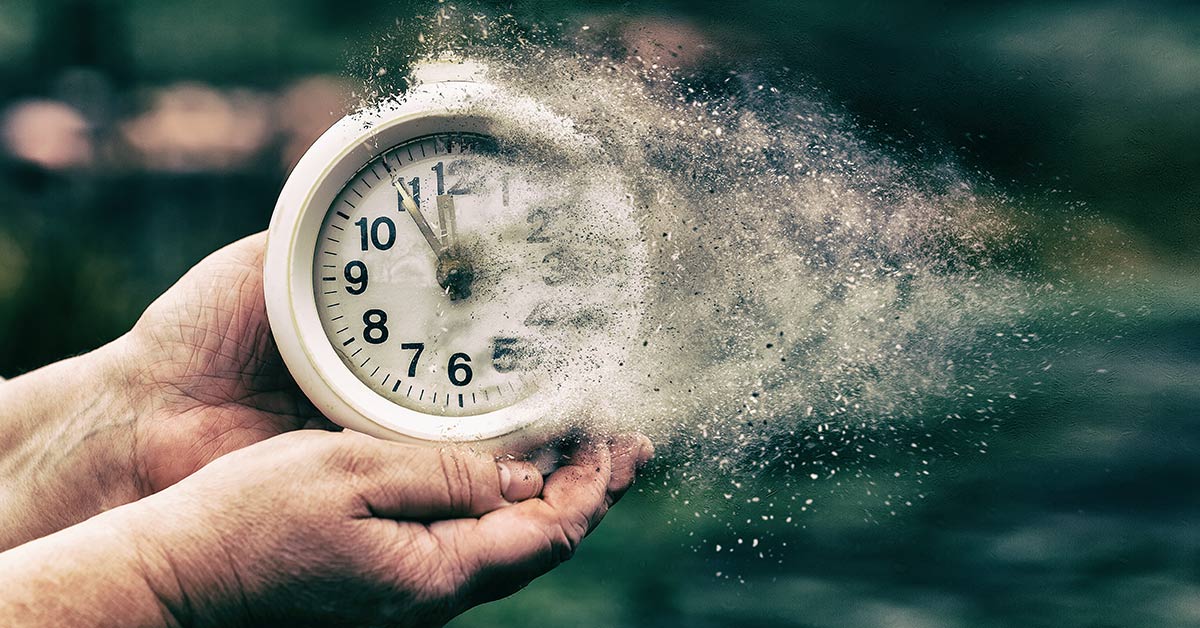 28 September 2020
The UK and EU head back to the negotiating table this week as the clock continues to run down on securing a trade deal.
In keeping with tradition, the trading bloc has set another Halloween deadline: the substantive wording of the UK-EU trade deal must be complete by 31 October to ensure it can be ratified by all member states by 1 January. To be honest, that doesn’t seem quite last-minute enough for the EU. Going off previous form, we are taking that deadline with a pinch of salt. Still, time is ticking on. The two sides appear much further apart than you would hope. And it would be better if the foundation document for continuing trade with our largest commercial partners wasn’t so rushed and frenetic.
Meanwhile, after months of wrangling, Chancellor Rishi Sunak revealed a replacement for the furlough scheme, attempting to wean the UK off the extraordinarily expensive subsidy. When the £39 billion furlough scheme rolls off on 31 October, the government will cut its support from 60% of wages to 22%, taking the cost to £300 million for every 1 million supported workers. The self-employed will receive a fifth of average trading profits, down from 70%. This will ease pressure on the government’s finances and prevent unviable jobs from being subsidised indefinitely. The effect on unemployment will be unclear for a few months. In an attempt to keep the economy greased with public money, Mr Sunak extended the hospitality and cinema VAT reduction (from 20% to 5%) till the end of March and deferred collection of tens of billions of pounds in taxes.
Meanwhile, murmurs about negative interest rates keep seeping out of the Bank of England (BoE). One of the BoE’s voting members has come out in favour of the unconventional measure, yet Governor Andrew Bailey has voiced his doubts about its effectiveness several times. The civil servants within the BoE itself are also sceptical. Unless something goes completely awry with the economy, we believe the BoE will resist cutting rates below zero.
As it stands, that economic catastrophe could be the second lockdown of businesses and households that is creeping across the country. In recent weeks, the number of new cases reported in the UK has soared above the high of March and April. Yet that comparison is almost definitely a misleading one. Testing – despite still being too low for demand – is so much higher now than it was then. Thankfully, hospitalisations and deaths remain anchored. The government is trying to ensure that the virus doesn’t become rampant ahead of winter; if it spreads far enough into the community there is a higher chance that it will reach more vulnerable people who are shielding themselves. Yet the question has to be asked: can small businesses survive another round of enforced closures? Can wage earners? The government is in the invidious position of having to balance the health risks of the old and infirm with the financial risks of the young and fit.
As we enter the final quarter of a tough, weird year, it’s hard to see any one thing having earth-shatteringly bad consequences. The amount of terrible news floating around makes it seem like no single agreement or policy or scientific breakthrough could have any noticeable effect on the overbearing miasma that is 2020. But we shouldn’t fall into that weary, fatalistic feeling. Everything matters. The deal our government signs – or fails to sign – with the EU will have massive consequences for decades to come. How well we, as a country, support those struggling financially will determine the health of our labour market and influence our nation’s productivity for a generation. The businesses we create, adapt, or support during the pandemic will help boost our economy and make us all a bit richer.
How we conduct ourselves matters. How we abide restrictions to lessen the chance of infecting others matters. How we give money and time to help those in need matters. It’s the great philosophical question: can people have an effect on history or does it simply happen to them? If you believe in social and economic freedoms then you must believe in the importance of action and of agency. Because what’s the point of having the freedoms we do if they don’t matter? At the end of the day, all of us matter and together we can make a difference.
Source: FE Analytics, data sterling total return to 25 September

After a rampaging run for global stock markets, the last few weeks have been very wobbly indeed. That fragility is likely to hang around for a while, but we think it’s best to ride out the ups and downs rather than cut and run today – as long as you can afford to lock away your money for the longer term.

At the moment, markets are relatively fairly priced, according to our analysis. Selling now could mean missing out on another leg up if there’s some good news about vaccines or global economic activity. Albeit, there’s also a heightened chance of a sell-off because of the confluence of distorted statistics, unclear company earnings, and the potential for rapid outbreaks of the virus. There’s considerable scope for the global recovery to stutter and for economic data to disappoint.

We think that investing in ‘quality’ businesses is, broadly, the best decision right now . These companies tend to be more expensive because they hold less debt, and their profits are less reliant on wider economic growth and tend to fluctuate less than those of other stocks. This is especially important, in our eyes, because the average market analyst expects 2021 profits will be higher than 2019 in all global sectors bar finance and real estate. Our equity analysts are much more sceptical of the prospect for such a wild recovery, which would require lower-quality companies to post large increases in profits in a short period of time.
In the meantime unemployment in the US, the powerhouse of the global economy, is still trending downwards from the 14.7% peak of April. At roughly 8%, it is now broadly the same as in the EU, where the jobless rate is rising. The jobless rate is rising in the UK, but from a very low level. These figures will be crucial to how fast and how high economies can bounce back because of their effects on consumer confidence and spending.
View a PDF version of Review of the Week
Bonds
UK 10-Year yield @ 0.19%
US 10-Year yield @ 0.66%
Germany 10-Year yield @ -0.53%
Italy 10-Year yield @ 0.90%
Spain 10-Year yield @ 0.25%