Home › Knowledge and Insight › Review of the week: Thanksgiving may be a super-spreader; will vaccine news bring holiday cheer?

Review of the week: Thanksgiving may be a super-spreader; will vaccine news bring holiday cheer?

Thanksgiving may be a super-spreader event this year, as governments around the world try to plan their way through the upcoming festive season. But investors have been given a boost from good vaccine news. 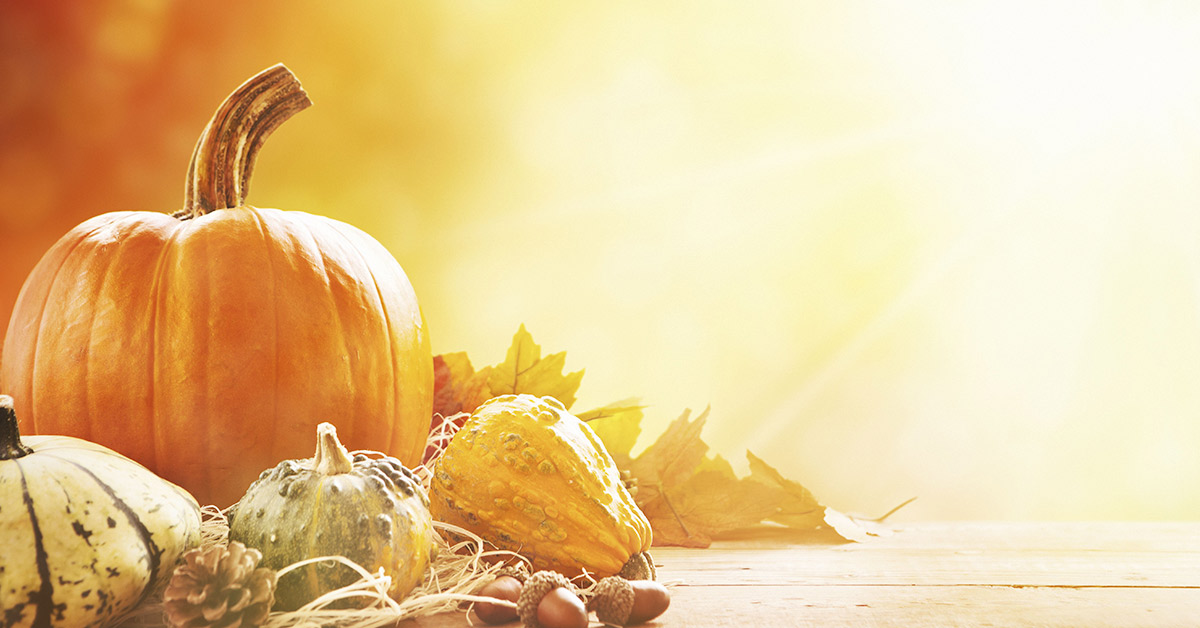 It’s official; the holiday season is upon us. Thanksgiving followed by Black Friday kicks off our annual Christmas shopping but this year it’s likely that most purchases will be made online. The US Center for Disease Control has advised against travelling over the holiday period, yet it’s predicted that millions will ignore the advice in order to enjoy pumpkin pie with their families, potentially turning an annual celebration into a super-spreader event.

COVID-19 cases continue to rise across the US and several states are tightening restrictions. Last week, New York Mayor Bill De Blasio announced that schools would close again and there are rumours of a second lockdown across the city. There’s still no movement on a second fiscal stimulus package, which seems increasingly unlikely before January, and the S&P fell -1.7% last week. On the plus side, US new jobless claims fell by more than expected to 709,000, albeit still an elevated level. Investors will be focused on Wednesday’s minutes from the US Federal Reserve (Fed), which could well signal further monetary support in December.

We hope Donald Trump’s legal team will be allowed the day off to spend Thanksgiving with their families. Mr Trump is persevering with his legal battle to overturn the election result, but evidence of fraud has been noteably absent. Pennsylvania is the latest state to strike his challenge down after an attempt by the Trump campaign to invalidate millions of mail-in votes. Officials in Pennsylvania can now certify the state’s results which put Joe Biden ahead by over 80,000.

Markets have started the week on a positive note after news that trial data on Oxford-AstraZeneca’s vaccine, though of a lower average efficacy of 70%, was found to be as much as 90% effective with different dosages, as well as being more easily stored and distributed than the hugely encouraging Pfizer-BioNtech and Moderna vaccines with their 90%-plus efficacy rates.

Still, there’s quite a way to go production and distribution and the path to economic recovery and a more normal pre-COVID existence will be slow. Jerome Powell, Christine Lagarde, and Andrew Bailey, respectively the chiefs of the Fed, the European Central Bank, and the Bank of England have welcomed the vaccine news, but none of them are showing any signs of changing policy in the short term. Mr Powell injected a dose of realism, saying “we’ve got a way to go” in reference to the roll out. All have emphasized the continuing high uncertainty in the short term.  The final quarter of this year could see economies across the developed world stall again and the more optimistic forecasts for a bounce in companies’ 2021 profits reined in.

UK Prime Minister Boris Johnson has avoided adding the role of Scrooge to an already chequered image. Over the weekend it emerged that Christmas has not been cancelled but we must approach the festive season with caution; no government wishes to see new case numbers spike again in the new year. All four UK nations are set to allow some household mixing for a small number of days so that we can share a meal with loved ones.

But first, Mr Johnson will announce his new tougher three-tier lockdown measures, set to come into force when the national lockdown ends on 2 December. It’s rumoured that the 10pm curfew for pubs and restaurants will be relaxed and that non-essential shops and gyms will be allowed to re-open. Mass testing is also set to be rolled out in the worst-affected regions.

A relaxation of rules is welcome as the impact of lockdowns across the UK was brought into sharp focus last week. November’s activity index fell to 57 from 64, hit by lower traffic congestion and public transport usage, while not surprisingly online sales have risen 10%. This data would suggest a 5% fall in GDP in November, which is nowhere near the hit to the economy seen in April when GDP fell 25%. But it suggests that UK Q4 will be lacklustre at best.

The UK Chancellor Rishi Sunak will announce his one-year Spending Review on Wednesday. It’s rumoured that Mr Sunak will highlight the devastating economic cost of the virus with claims that 2020 GDP will fall -11% and not return to pre-COVID levels until the end of 2022. Although infrastructure programmes are likely to be announced and the NHS is expected to receive a £3 billion package, there will also be a strong message that taxes will rise before the next election in order to pay for the COVID-related fiscal support. The Chancellor is facing a backlash after refusing to rule out a public sector pay freeze but has insisted that the UK will not see the return of austerity.

As noted above, there is good news for the medium term from successful clinical trials, but dreams of a vaccine this Christmas won’t be coming to fruition.