Home › Knowledge and Insight › Review of the week: Telling stories

Review of the week: Telling stories

When it comes to grabbing headlines and stealing attention, reality is at a disadvantage to imagination. Our chief investment officer, Julian Chillingworth, ponders what it means for politics and investments. 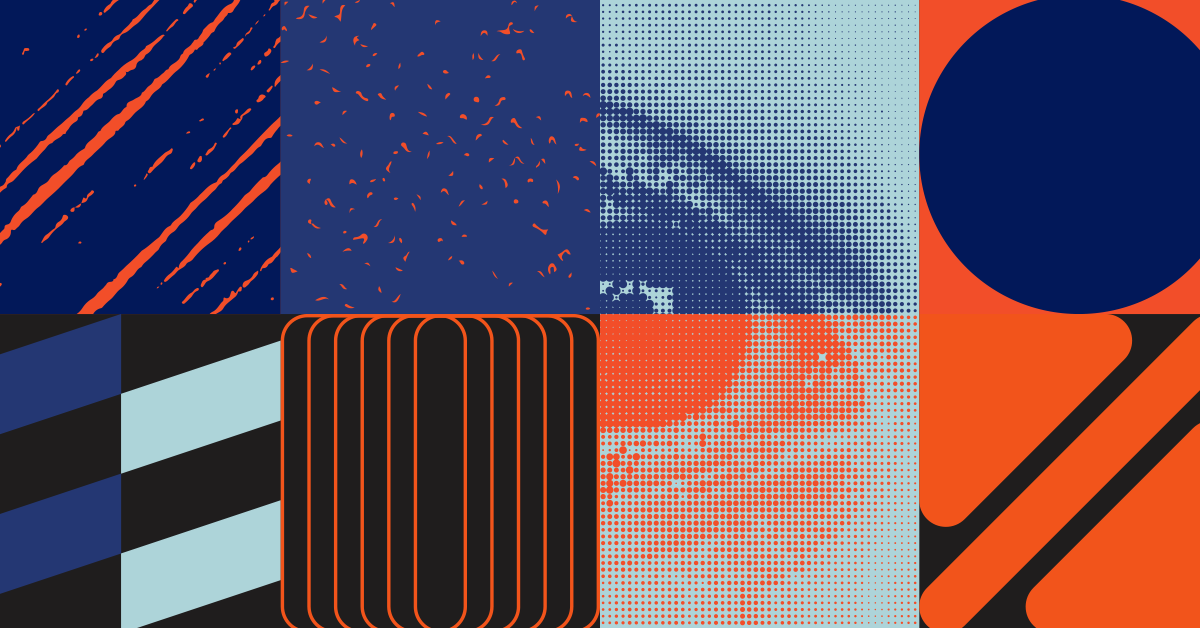 Postmodernism is the belief that there is no such thing as an objective truth. There are only narratives and interpretations, all of which are valid.

Ever since Donald Trump rose to the top of the Grand Old Party of America, twisting Republicanism to his own uses and away from its values, we have come to know the term ‘fake news’. Yet, it’s nothing new. Fake news is simply postmodernism dressed up to appeal less to radical academics and more to an increasingly angry and suspicious main street. Dreamt up in left-wing campuses during the late 20th century, postmodernism found its native home in the internet age. There is so much information out there that you can find convenient – or inconvenient – truths on everything. And it’s up to you to determine which are real and which aren’t. Combined with the way digital advertising is remunerated, you’re likely to be pushed towards the narratives that you instinctively want to believe. You have to really want to see the opposing side of an argument these days. You have to seek it out.

Many commentators and columnists have written – some despairingly, some admiringly – of the tenacity of support for Mr Trump. Some have cottoned on to the reason: in a postmodern world, facts don’t matter. Narrative matters. Logic and reason are, intrinsically, dull. But how about an underground conspiracy where lawmakers ferry children and pizzas across state lines? Now that’s a wild yarn. It’s at the far end of the spectrum, obviously, but you get the point.

That’s not to say that everything Mr Trump and his allies say is a lie. That is nowhere near true (although there have been a whole bunch of lies). And it’s wrong to think that they have a monopoly on the supercharged postmodernist spin of the 21st century. There are swathes of Democrats who seem to believe that all police are fascists, that every Republican is evil and that Democratic politicians are physiologically incapable of graft, spin or blunder. And this wilful neglect of nuance and reality is by no means unique to the US. You can see it all across the world and here at home.

The issue with postmodernism is that everything becomes suspect and confusing. At that point you have two options: tune out completely or surrender to faith in your chosen narrative. This calcifies the single greatest threat to democratic life today: a lack of empathy. The erosion of the ability to understand how someone can think differently to you, to realise that doing so doesn’t make them a monster, to find common ground and compromise.

Instead, you have people who don’t engage with political issues and those who do. And those who do come at it with the disposition and tactics of a sports fanatic. Politics turns into a team sport where the loudest chant wins and the ends justify the means. Democratic politics has always operated with a significant degree of self-refereeing. We call these democratic norms or conventions. Increasingly, political actors have dispensed with the self-restraint and left virtually all conduct calls to institutions, like the courts, to decide what constitutes a foul and what doesn’t.

And so, after the respected national newswire Associated Press called the election for Democrat Joe Biden, by convention Mr Trump was expected to concede that he had lost. The result won’t be official until the Electoral College ratifies the state results in early December, yet concession is seen as necessary for that very reason. To show swift acceptance of the election and to ensure a smooth transfer of power. Yet Mr Trump didn’t – and hasn’t. Instead, Mr Trump is waiting for the results of recounts in several states and has filed a flurry of motions in courts across the land to upend the result. While most of the swing state races were extremely tight, it’s unlikely that recounts will find the tens of thousands of missing votes the President needs to overturn Mr Biden’s victory. And many of Mr Trump’s previous court petitions have been dismissed out of hand.

Mr Trump will remain in the White House until Mr Biden is inaugurated in January. By then, the results of the congressional races should be finalised. Democrats are expected to retain the House of Representatives, albeit with a smaller majority, yet control of the Senate remains in the balance. Georgia’s two senate seats are going to a run-off in early January. If the Democrats are to take control of the upper chamber, they need to win both.

In his victory speech, Mr Biden said tackling COVID-19 – which is spreading in the US at a rate of more than 100,000 cases a day – would be his number one priority. He also said that America would rejoin the Paris Climate Agreement, a welcome admission of reality, albeit not great news for the US shale oil and coal industries. Even if Congress remains split, we believe Mr Biden should be able to push through much-needed stimulus and ease global trade tensions.

Mr Biden also pledged to restore unity to a fractious America. Many people felt that Mr Biden was a boring pick by the Democrats. That they needed to forge a more radical path. Yet, it seems like a man who spent 36 years in the Senate, reasoning and compromising with those who saw the world differently, should be a good fit for America today.

It was a tumultuous week for bond and stock markets. As the early election returns favoured Mr Trump, many investors who had, in advance of the election, bought up lots of ‘cyclical’ companies that would benefit from a ‘blue wave’ (Democrats winning the White House and both chambers of Congress) scrambled to sell. The idea was that a radical rush of Democratic policies was approaching. Huge government spending programmes to spur a green energy revolution and combat the pandemic’s effects on the economy. The yield of US treasury bonds rose as the election approached, a sign that investors were selling the ‘safe-haven’ assets and moving into riskier stuff on the expectation that GDP growth and inflation would be higher in 2021. Yet as the results flooded in, the picture of all the races became much murkier, sending these asset trends into reverse.

Then, as the week progressed and the dust began to settle, investors decided a Biden win and a split Congress might be the best outcome. Mr Biden may be able to secure a compromise pandemic response, trade uncertainty would ebb and the chance of the Democrats following through on a tax hike for businesses would be almost nil. So US markets shot higher, ending up with their best weekly performance since the rapid April bounce-back. Other stock markets, including the UK, followed suit.

The result was a tonne of volatility. Something we’re all becoming much more used to. Political events have always carried the ability to surprise, yet polling really has been found wanting lately. As UBS chief economist Paul Donovan points out, unreliable polling means that investors are finding it harder to account for political risk right at the time when that risk is becoming more significant for markets. Not only that, but if political polling is suspect, we must be aware that much of our economic data is dependent on surveys as well. Could they be less reliable too?

Last week, the Bank of England increased the amount of gilts it plans to purchase by £150 billion to ensure that borrowing costs for the government and large UK companies stay ultra-low as the UK goes back into lockdown. This new quantitative easing target was 50% larger than most economists had expected. Meanwhile, UK Chancellor Rishi Sunak announced the latest economic support for the whole of the UK. Northern England, Scotland and Wales were angered that they had been effectively locked down before without such generous help.

And then there was Brexit. As the US election dragged on, the deadline for agreement between the EU and UK has really skipped closer. Fourteen days of talks have failed to yield a breakthrough, according to news reports. The two sides begin their final round of talks this week. Apparently, progress has been made in many areas, yet the same old issues are holding up the discussions: the level playing field for business, whether the UK’s sovereignty can be diluted to provide a way to enforce those rules, and fishing access.

Both sides have said they need a minimum of six weeks to ratify any deal, which would mean that mid-November is the deadline.