Home › Knowledge and Insight › Review of the week: Like a stone

The mini-budget will drastically reduce taxation and increase borrowing. It has rattled everyone, from the backbenches to bond markets. Will the gamble pay off? 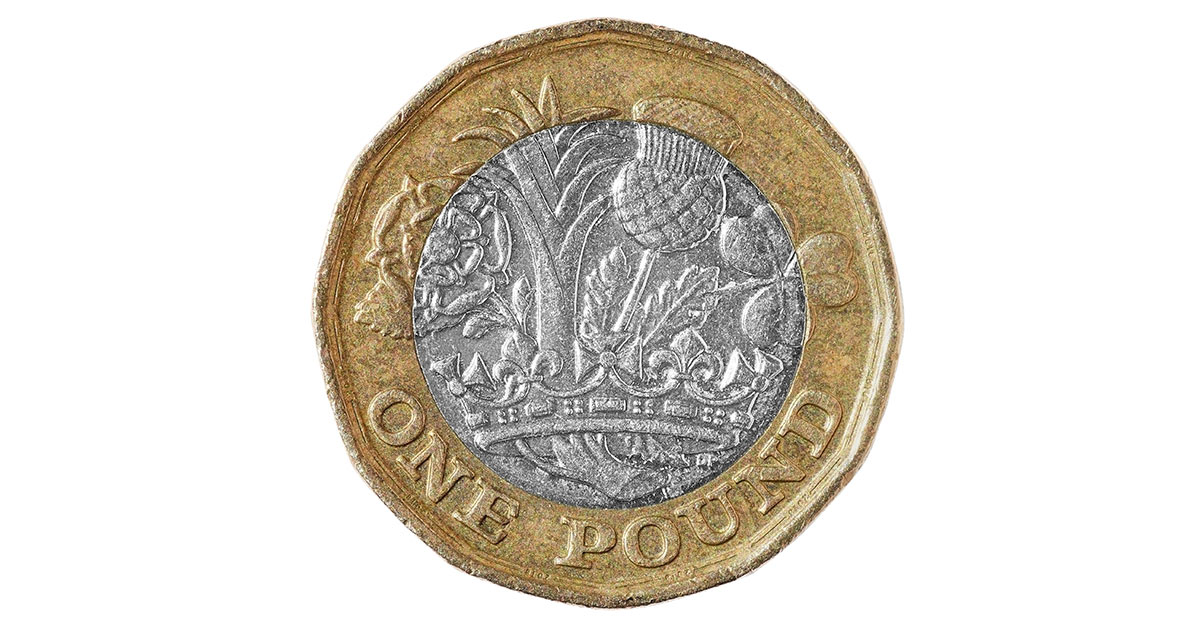 Sterling slumped to its lowest ever level against the dollar in early trading on Monday. The pound fell to 1.035, which hadn’t been reached since the currency was floated in the modern system in 1971.

It quickly recovered to trade between $1.07 and $1.08, but the currency shakiness is rattling for everyone. The sell-off appeared to be a reaction to Chancellor Kwasi Kwarteng telling the BBC at the weekend that the huge tax cuts announced in Friday’s mini-budget were only the beginning, that there was “more to come”. The pound had already been battered by the Chancellor’s mini-budget – which is a complete misnomer – and has now fallen 8% against the dollar in September alone. Against the euro it’s down 3%.

The mini-budget’s stimulatory effects should reduce the risk of a very deep recession. The tax cuts combined with the energy price cap amount to a loosening of fiscal policy worth perhaps 6% of GDP. Yet it also means inflation will probably stay higher for longer and therefore the need for higher interest rates to tame it. Not only that, government bond yields are higher too – so more expensive government borrowing.

The government believes its tax cuts and regulatory reform will boost long-term growth, reducing the size of the national debt relative to GDP and increasing tax receipts through everyone being wealthier, rather than through cranking up rates or introducing new taxes. However, past experience and economic research shows this doesn’t usually work beyond a short-term burst. Also, the package doesn’t address key constraints to GDP growth, like slow growth in the number of workers and uncertainty over trade links. Global investors seem to think that the plan is flawed. That’s a problem because the UK is highly dependent on foreign investors supplying the cash for all this largesse through buying government bonds (an estimated £72 billion more of them from this mini-budget). Gilts have been dumped in a hurry: the yield on five-year gilts ballooned from roughly 3.00% to 4.50% because their price has plummeted. This means the government will have to pay much more to borrow much more, squeezing its ability to spend on infrastructure and public services.

In the three weeks since Liz Truss moved into No.10, an already heavily undervalued sterling has slumped further. Floating currencies can be difficult to fully understand, but they are best thought of as pressure valves for their economies – they allow prices to adjust automatically to changes in economic conditions. When the currency falls, we tend to notice only that we get less cash when exchanging money for trips abroad. But it’s more fundamental than simply holiday spending money. When the currency rises, it’s like a pay rise for everyone – the pound is worth more and spending power is enhanced, particularly in a nation like the UK that imports so much of what it consumes; when it falls, it works sort of like a pay cut.

Imagine the uproar if economic changes meant companies needed to cut wages by 10%. Floating currencies allow these sorts of shifts to take place in the background, but it doesn’t mean they are any less powerful. Something to keep in mind.

It was another rocky week for global markets, which took their lead from the US. The US Federal Reserve (Fed) raised interest rates last week as expected, with a 75-basis-point hike taking the Fed Funds Rate to the band between 3.00% and 3.25%. The Fed is dogged in its fight against inflation, continuing to rapidly raise rates. Unlike the UK and Europe, America is facing a more straightforward driver of inflation: the strength of its domestic economy. Energy price rises are nowhere near those on the other side of the Atlantic, given the US’s greater energy independence. There are still supply snarl-ups and higher prices from some raw materials, but they aren’t as ubiquitous as power. When energy costs more, virtually everything costs more because technology and tools can’t run without juice.

So far, aside from the interest-rate-sensitive sectors (especially the housing market), the US economy is still creating jobs at a clip and households continue to spend more. How long the US economy can keep its momentum in the face of much higher borrowing costs is yet to be seen, but markets are concerned that recession is becoming more likely in the next six months to a year.

As 2022 has progressed, we have become more cautious about the prospects for continued global growth and therefore further stock market gains. The Fed – along with the major European central banks – is determined to quell inflation with stiff interest rate rises. China, the other important combustion chamber of the world’s economic engine, is faltering. Its zero-COVID policy means intermittently shutting down large, important centres of production for weeks at a time. Its overleveraged and oversupplied property market is already experiencing its worst slump in decades, and there’s no sign of a turnaround yet despite policymakers’ efforts.

And then there’s the war in Ukraine that rumbles on. Russian President Vladimir Putin’s decision to begin a form of conscription led to a mass exodus of young men, yet it will also mean more troops sent to the front. The war has escalated further, the turmoil in the markets for energy and foodstuffs isn’t going anywhere soon.