Home › Knowledge and Insight › Review of the week: Still plenty of punch in the bowl

Review of the week: Still plenty of punch in the bowl

Market sentiment has been swinging wildly lately, but in this week’s review chief investment officer Julian Chillingworth explains why he thinks the supply of festive spirits won’t run dry. 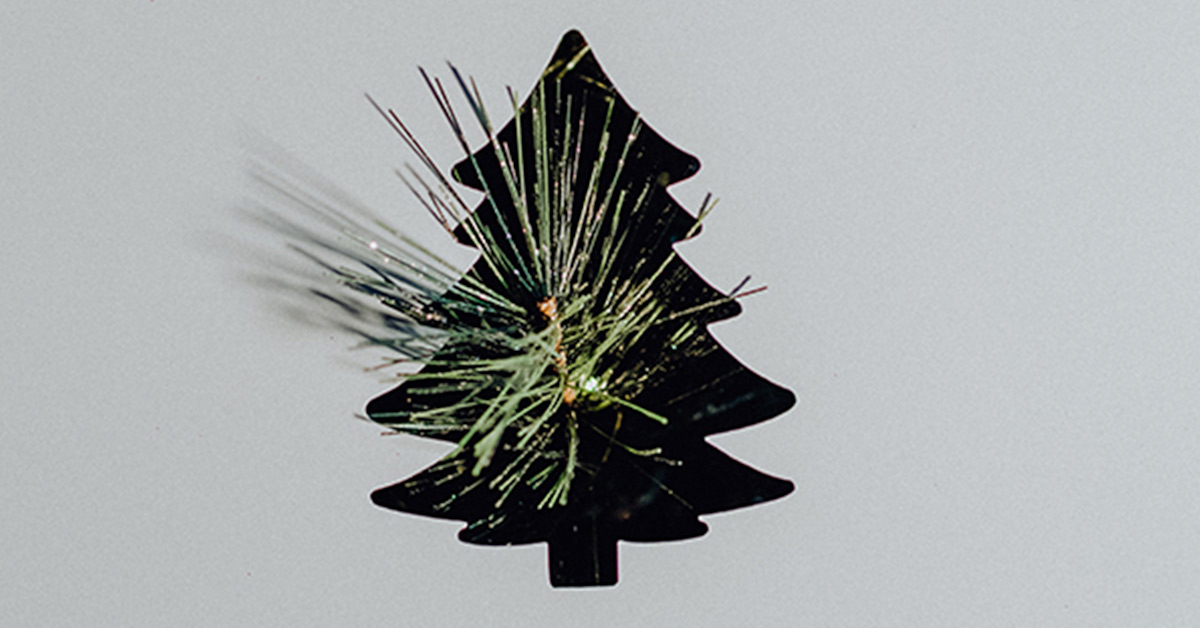 The discovery of the Omicron variant has come at an inopportune moment, dampening the festive spirit just when we were all starting to get out more, venture into the office on a regular basis and look forward to some festive drinks with our colleagues. Friday’s disappointing headline in the all-important US payrolls report seemed to add another layer of uncertainty to an investment horizon that was already fairly fogged up.

Yet recent setbacks in the US and global stock markets – on worries that high inflation would stick around, central banks would raise rates too soon, or another wave of pandemic-related shutdowns was on the way – seem to have been met with decent demand to ‘buy on the dip’. And so far this morning European markets have started on a positive note, while the futures market is also pointing to gains when the US markets open later. So maybe the glass is half full, and there’s still plenty of liquid in the punch bowl to top up with.

Friday’s report from the Labour Department showed the US economy added a seasonally adjusted 210,000 jobs in November (a month normally subject to a large downward adjustment to smooth out the effect of mass temporary hiring over the Christmas period), much lower than the 573,000 expected by economists.  But it was hard to take any definite cue from those numbers, which are based on a survey of businesses, because a separate Labour Department survey of households showed strong gains in employment, with 1.1 million more people joining the workforce and the unemployment rate falling to 4.2%, a bigger improvement than those same economists were expecting. While there can be some divergence in the two surveys, it was unusually large this time.

Reactions from bond and equity investors suggested that the glass was being viewed as half empty, and the punch bowl was about to be taken away. In other words, there was enough strength in the job market to keep the US Federal Reserve (Fed) on track to start removing some of its pandemic-related emergency stimulus. With inflation remaining high, there still seems to be a lot of concern that central banks might try to quash it with higher rates and unintentionally choke off recovery.

Yields (which move inversely to prices) on shorter-dated US Treasuries rose in anticipation of the Fed tightening its stance, while 10-year Treasury yields fell. This flattening of the yield curve (when long-dated yields fall relative to shorter-dated yields), suggests concerns that future growth will slow as a result of the Fed acting now to try to curb an overheating economy. Highly valued tech stocks and other high-growth companies, deemed to be most sensitive to a rise in short-term rates, fell sharply.

But we are firmly in the glass-half-full camp, seeing good reason to be cheerful as we head toward Christmas. Fears that central banks will take away the punch bowl too soon and trigger a reversal of economic fortunes seem to us to be overblown.

In terms of the inflation threat, our analysis suggests that the pinch points should start to fall away as spending on services relative to goods catches back up with more normal trends. Over the long run spending on services has accounted for three to four times as much of overall GDP as spending on goods, and services inflation has been more muted in this recovery. Meanwhile, it’s hard to see spending on goods maintaining its blistering pace, even if social restrictions are tightened up again as the new variant spreads. There was good news on this front from America’s ISM survey of activity in the services sector – this reached another all-time high at 69.1, significantly above median forecasts of 65.0. The detail of the survey was also encouraging, with the employment index increasing by 4.9 points to 56.5, while business activity was extremely strong at 74.6 (above 50 typically signals expansion).

We believe central banks can wait it out on rate rises for now, though admittedly a continuing rise in inflation and a later peak than we previously thought now look likely. We see the overall level of consumer prices starting to ease back down around March or April next year, and there are good reasons to believe that they won’t get out of control. One is that inflation expectations remain well anchored. Unlike the 1970s (a decade synonymous with runaway inflation), people aren’t rushing out to buy goods because they think the prices will just keep going up. Another reason for optimism is wage inflation – it would need to rise perpetually to induce the kind of wage-price spiral necessary for inflation to remain high. There is little evidence today that this is going to happen.  Indeed, average hourly earnings in Friday’s US jobs report were unchanged from last month at 4.8%, which was slightly below the 5% median forecast.

Purchasing managers indices of global business activity and other leading economic indicators also remain strong and consistent with continued momentum in company earnings growth. Yes, these indicators are moderating from their extreme highs as economies initially roared back to life from pandemic-related shutdowns. But we are a long way from a contraction.

Equity investors can also appeal to history for some comfort. Profit margins nearly always expand during periods of economic growth (with sales going up by more than costs); and since the turn of the last century, profit growth has only failed to beat inflation during the great depression of the 1930s and in 1910, during the First World War.

Market attention this week is likely to turn to the next set of US inflation figures, due to be released on Friday. The median estimate is for 6.7% inflation in November, equating to a slowing in the monthly increase in the consumer price index from October’s 0.9% down to 0.7%. Though markets don’t seem to be focused on geopolitical developments at the moment (another contributor to the fog of uncertainty), US President Joe Biden and his Russian counterpart Vladimir Putin are scheduled to speak by videoconference on Tuesday. This may draw some attention back to mounting concerns that Russia is preparing for an invasion of Ukraine.

A dovish turn at the Bank of England

Even without the renewed uncertainty around the Omicron variant, the UK economy was already facing some unique headwinds, with ongoing Brexit concerns and sterling weakness exacerbating supply chain and inflation pressures respectively. But these headwinds to economic recovery haven’t stopped speculation that the Bank of England could be the first major central bank to start raising rates in the fight against rising inflation when its rate-setting committee meets next week.

We think this speculation is premature, a view that was reinforced in a speech on Friday by Michael Saunders, one of two ‘inflation hawks’ who voted for a rate rise at the November meeting. Saunders signalled a wait and see approach, citing the potential for the new Omicron variant to slow the economic recovery and noting the need to weigh the “potential costs and benefits of waiting” before making any decision on rates.

Paradoxically, UK equity investors can also take some comfort from the much lower valuations of the FTSE All Share compared with global peers – the bad news for the UK economy and corporate profits seems to be already more than reflected in UK equity prices. History also suggests that when valuation gaps get as extreme as they currently are for the UK, this is a signal for consistent outperformance over the next few years.

View PDF version of Review of the week.