Home › Knowledge and Insight › Review of the week: Sprouts of spring

Review of the week: Sprouts of spring

Flowers, hopes and yields are rising as spring approaches. Still, the UK government is only very cautiously reopening as vaccinations continue apace. 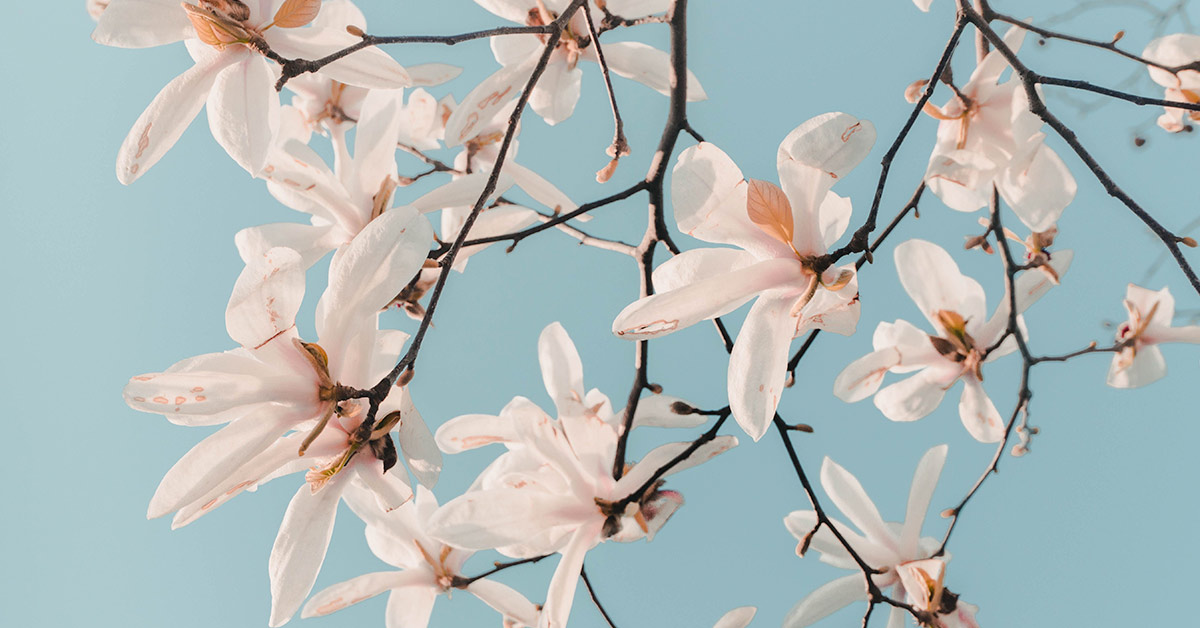 Flowery flashes of colour are popping up in the fields and impatient spring is in the air. Yet it will take much longer for our own re-emergence from the pandemic winter as the UK government plans an extremely cautious trek back to normalcy.

You can understand their reluctance to throw open the shutters, drop the rules and encourage everyone to start mixing once again. Previous attempts to skip out of lockdown led to soaring infections, overwhelmed hospitals and an imperative to lock everyone back up. Softly, softly is the idea this time round. When deciding whether to continue opening up or tighten restrictions again, the government will be monitoring four specific bits of data: vaccinations, continued reduction in hospitalisations and deaths, NHS capacity, and virus mutations.

Reopening has begun already, with younger Scottish pupils heading back to school this week. All English and Northern Irish schools will follow on 8 March, with Welsh ones joining a week later. For many a parent, this news will be cause for celebration. After months of juggling children and work, many people are frazzled. And more than a few have been chastened by fiendish lessons they’ve forgotten over the years! Yes, for many Brits, it’s time for the kids to go back to the professionals.

This is good news for the sanity of families and for the education of our children. The impact of a year’s disruption to learning cannot be overstated. However, there is a price to be paid to ensure they can get back to school. Everybody else will have to stay inside while the effect of school re-openings can be gauged. According to the Lancet, schools, colleges and universities are likely to be spreading grounds for the virus. Because most young people are symptomless, researchers’ reported infection rates may greatly underestimate reality, which would fit with anecdotal evidence: many parents seem to have been disproportionately likely to catch COVID. At least, that’s my observation.

"It is heartening, however, that many companies have reinvented themselves."

So it won’t be till after Easter that many shuttered businesses will be able to reopen. It is heartening, however, that many companies have reinvented themselves. Pubs have started selling takeaway gourmet food, cocktail bars are selling bottled concoctions to be enjoyed at home, retailers are investing heavily in selling online. The internet really is the lifeline. But some businesses simply can’t swap to remote commerce, and for many doing so only partly staunches the cash flowing out. The race against the virus continues.

Government bond yields have increased sharply in recent weeks. UK benchmark 10-year gilts now yield 0.70%, compared with roughly 0.30% in mid-January. American 10-year treasury yields are trading around 20 basis points higher than a month ago, at 1.35%; they were 0.60% in the summer.

There are many factors influencing bond yields at the moment. Primarily, expectations are growing that an explosive reopening, when it arrives, will send inflation much higher. Yields also seem to be correlated with vaccination programmes: as inoculation spreads, hopes for successful reopenings rise. That leads investors to sell ‘safe-haven’ government bonds so they can buy riskier assets, like stocks and higher-yielding corporate bonds, to profit from any economic recovery and the accompanying bounce in companies which can start operating normally again. The selling pressure pushes government bond prices lower – and therefore the yields higher. Meanwhile, the prices of those stocks and bonds whose fortunes are entwined with reopening are pushed higher by the weight of buyers.

In the US, that reopening boost is set to be supercharged by a stimulus bonanza. The Democratic-controlled House of Representatives is about to approve a $1.9 trillion spending package that includes another round of ‘stimmy’ cheques – $1,400 for everyone earning $75,000 or less (including children). This bill may be moderated by the Senate to clear the way for some Republicans to support its passage. If so, the total may fall to somewhere in the region of $1.5 trillion. Even at that ‘lower’ level, the total amount of American pandemic stimulus would be $5 trillion, or about 25% of pre-pandemic GDP. It’s impossible for words to convey how gargantuan that amount of public spending is, especially when it has been unleashed in such a short time.

All of this has driven expectations of a large, shooting recovery in economies as people emerge from lockdowns spending left, right and centre. Albeit, this idea should be tempered by the knowledge that the true rate of unemployment (when you strip out government support schemes) is running at about 7% in the UK and 10% in the US. Red hot spending tends to stoke inflation, which is why government bond yields have started to shuffle higher in anticipation.

And when government bond yields increase, it affects the valuation of companies that pay little in the way of dividends and who instead continually reinvest in their businesses. These companies are known as ‘growth’ companies, because they have big opportunities ahead of them and they want to expand rapidly to increase their share of that market. Because their big value is, broadly, in their potential to dominate a lucrative market in the future, much of their value is at the end of their life. And the value of cash flows that don’t arrive for many years is more susceptible to fluctuations in interest rates and yields today. So if interest rates and bond yields continue to rise, growth companies’ share prices will face a stiff headwind.

"We think inflation – and therefore interest rates and bond yields – could make uncomfortable reading in the spring and perhaps into the summer if the world does emerge from the pandemic in the coming months."

We think inflation – and therefore interest rates and bond yields – could make uncomfortable reading in the spring and perhaps into the summer if the world does emerge from the pandemic in the coming months. Partly, this will be down to the ‘base’ effect: prices were pushed very low because of the COVID slump, so when they recover, annual increases in inflation will look sharp and worrying. Not only that, but there is an impending yearly reassessment of the goods and services in CPI ‘baskets’ – in the types of things economists measure to keep tabs on how the general level of prices in our markets are moving. This is likely to lead to another boost to inflation rates because of our sudden and heavy switch to buying goods as services businesses were shuttered.

We believe this spurt of inflation will be short lived though. There’s plenty of ‘spare capacity’ in our economies which should be able to be help supply the greater demands of newly freed people. Also, spending on goods is likely to bleed away into services again, which should moderate the price pressure in goods. Meanwhile, there will be a large chunk of unemployed people who will also take time to find new work. This tends to reduce inflationary pressures as well, because a large portion of society’s ability to spend is curtailed.

There are a few ways we could be wrong in our assumptions. Households and businesses may save less money than ever before once the pandemic is in the rearview because they assume that governments will simply bail them out in tough times. That would mean greater spending and therefore more upward pressure on inflation. Another, unexpected stimulus package from the US could also upend supply/demand dynamics in favour of higher inflation. And, lest we forget, the sheer length of time and crushing circumstances of this virtually year-long shutdown may have caused greater damage to businesses than anyone has realised. In that scenario, there won’t be enough capacity to produce the goods and services that people are clamouring for – classic inflation.