Home › Knowledge and Insight › Review of the week: Sliced and diced

Review of the week: Sliced and diced 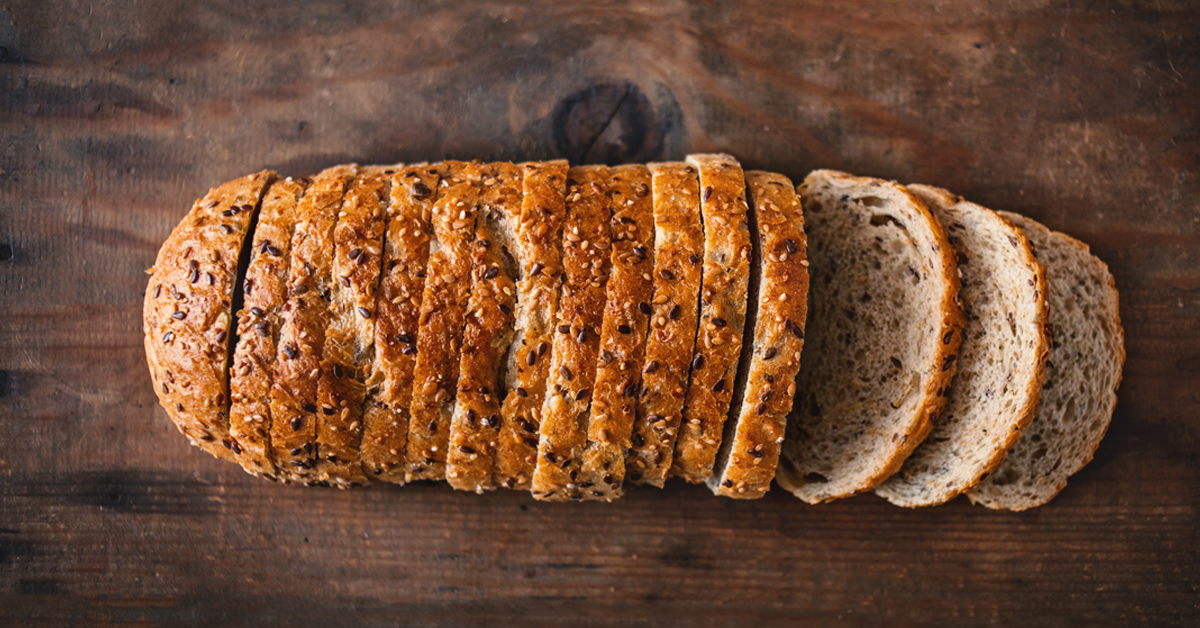 19 October 2020
Our world is one of ever reducing niches: it’s a maxim of finance that the more you chop up a thing and sell its parts individually, the more valuable the whole becomes.
Take a company with a bathroom fixtures division, a television network and a bunch of power plants. There are precious few synergies that can be gained from such disparate endeavours – not many opportunities to cross-sell some taps to power customers or use the TV business’s admin software for the fiendishly complicated workings of a power plant. And anyone who wants to buy the company wholeheartedly must want to have exposure to those three businesses at the same time. Unlikely given they all do better at different times of the boom and bust economic cycle. That means the share price of a ‘conglomerate’ company, as these are called, will often trade below the value of all its assets. Yet, if you cut up the company into ‘pure’ businesses you can sell them to investors who want that specific exposure, and they will pay more if it comes unencumbered by assets (or risks) they don’t want.
This happens in debt markets too. Just a few short decades ago (for a man my age, anyhow), there was only one type of bond a company could issue: investment grade. There was trading in speculative bonds – or junk as they were known – where once-strong companies had slipped in creditworthiness to the point where a few investors would bet on whether they could stay solvent long enough to repay their debts. But bonds of this riskier nature were seldom issued . It was believed that investors would only want to lend to businesses on the most solid terms. Then, in the 1980s, American firm Drexel Burnham Lambert began selling reams of bonds that were speculative at issue. Drexel believed investors would be enticed by a new class of assets – high yield bonds – that were riskier and offered more return than investment grade debt, yet not as much risk as equities. Some of these bonds were riskier because of the company itself or its industry. Yet other bonds were riskier because a strong company could issue higher-interest-rate debt that would be paid behind other creditors. Yet, again, our maxim held true. Companies could now offer investors an unlimited spectrum of risk between equity and the safest investment grade. That meant investors can buy exactly and only the risk they want. They would pay more to get it, too, so it reduced the borrowing costs for companies.
The rise of derivative markets is another example of our maxim. Options and futures and forwards and all the other contracts that are dreamt up by investment banks and their customers are as varied in design and purpose as the pieces in a 1700s silver service set. Yet all derivatives share something – just like those relics of 1700s dining halls, derivatives are created to transfer exact portions to your plate with as limited spillage as possible. Investors can use derivatives, either on their own or alongside other assets, to achieve the exact risk/reward scenario they want. And, once again, investors are willing to pay more to get exactly what they want. That’s why derivatives and investment banking is such big business.

"Yet this slicing and dicing can’t help but bleed into our culture. It brings with it benefits and curses."

All of these examples are the financial equivalent of nose-to-tail dining. By slicing up assets into purer strips of risk/reward, it ensures that none of the risk is wasted by getting sold to an investor who doesn’t want it – so it doesn’t actually detract from an asset’s value. All of this makes investment and financing a business more efficient.
Yet this slicing and dicing can’t help but bleed into our culture. It brings with it benefits and curses. Two places where it has affected us most are insurance and media.
Using the data of the digital age, insurers can now price every part of the risk to your home, your car and your person. Where you live, the kind of vehicle you own, how you drive it, your resting heartrate, how much you exercise and your chance of hereditary diseases. This granular risk slicing makes insurance cheaper than it would otherwise be for most people and improves the profitability of insurers. Yet it can make insurance much more expensive for a few, sometimes for reasons they cannot control.
Since the internet has become ubiquitous, you can get the exact news diet you want, from the apps, magazines and channels you choose. You can find your people no matter how niche your thing is and no matter where you live. And those channels and websites can make more money from advertisers because the audience is more likely to be homogenous, with similar wants and triggers. Yet the slicing and dicing of audiences encourages a segregation of thought and debate. It dehumanises opponents, making it easier to demonise those who take a different view. It creates the echo chambers that are plaguing our communities.
Few countries have been untouched by these changes in insurance and media. Yet nowhere does it weigh more on culture and politics than in the US, where health insurance is a necessity and the media landscape a series of tribal redoubts. The logical endpoint: last week Republicans and Democrats could watch their own man’s presidential debate without the hassle of having to hear what the other guy had to say. We hope this marks the point where the tide of such division peaks and starts to roll back. Sometimes, what’s valuable to finance isn’t valuable to society.

The pandemic subsumes all

Most stock markets posted gains last week – with the typical exception of the UK, that is.

Economic data, in general, has been mixed, while the second wave of COVID-19 (and, in some cases, third wave) continues to roll worryingly through communities all round the world. In the US, Europe and UK, deaths and hospitalisations are rising, but at nowhere near the rate of reported cases. This is a good sign, at least. Albeit not one that should make us complacent, however. Governments in Europe and the UK have started ramping up commercial restrictions once again, which will create yet another headwind for businesses and employment.

Analysts had factored in this bumpy present months ago, so the third-quarter company reporting season in the US and EU has a low bar to clear. American stocks are forecast to post an average 22% fall in profits compared with a year ago, while their European counterparts’ earnings are expected to drop 34%. These numbers may well turn out to be too conservative, but, even if companies overdeliver, estimates of their 2021 earnings have yet to be reined in from what we believe to be pretty optimistically high levels. The backdrop for Europe in particular deteriorates daily as new COVID cases rise and more countries put in place tighter lockdown restrictions.

"Most stock markets posted gains last week – with the typical exception of the UK, that is."

The hope that we’re on the cusp of turning the tables on the virus and that a full-throated recovery is right around the corner is ebbing once again. Tied to the hip of that hope go the fortunes of the more ‘cyclical’ companies – those whose profits are more sensitive to changes in GDP growth. These businesses, which generally include banks, factories, retailers and airlines, have retreated from recent, short-lived resurgence. Companies that are less reliant on improving economic growth for their profits – many large technology businesses, utilities and healthcare providers – have since resumed their outperformance.

We often talk about how we believe that we are in a world where growth will remain hard to find and interest rates should remain low for a long time . We think investors are more likely to pay up for more reliable growth companies in such an environment, which is why we think it makes sense to have a bias toward defensive, higher-quality companies . This was brought into sharp focus at the weekend’s G30 virtual meeting, with various central bankers including Bank of England Governor Andrew Bailey highlighting the unprecedented level of economic uncertainty, and noting the recent rise in new virus cases around the world.

So why were British stocks weak? Same old reasons really. Prime Minister Boris Johnson had another tough week, with northern political leaders – including some conservatives – banding together to refuse support for tighter lockdowns in their communities unless the government comes up with more financial assistance for furloughed workers and shuttered businesses. Meanwhile, the Brexit negotiations came to yet another impasse. Mr Johnson threatened to walk away from negotiations because of the longstanding disagreements over fisheries and state aid. To top it off, the credit agency Moody’s cut the UK’s rating by one notch to Aa3, citing lessened prospect of economic growth and a weakening of British institutions and political governance.

In some ways, the worse the pandemic gets in the UK and the Continent, the more likely that both sides will compromise on Brexit and hammer out some sort of deal to minimise the damage to their economies. It shouldn’t have to come to that though. We hope reason will prevail on both sides of the Channel.