Home › Knowledge and Insight › Review of the week: Reaching for the heavens

Review of the week: Reaching for the heavens

Virgin Galactic pushes the frontiers of tourism yet higher with a successful passenger shuttle flight into the mesosphere. Miles below, COVID-19 continues to spread. 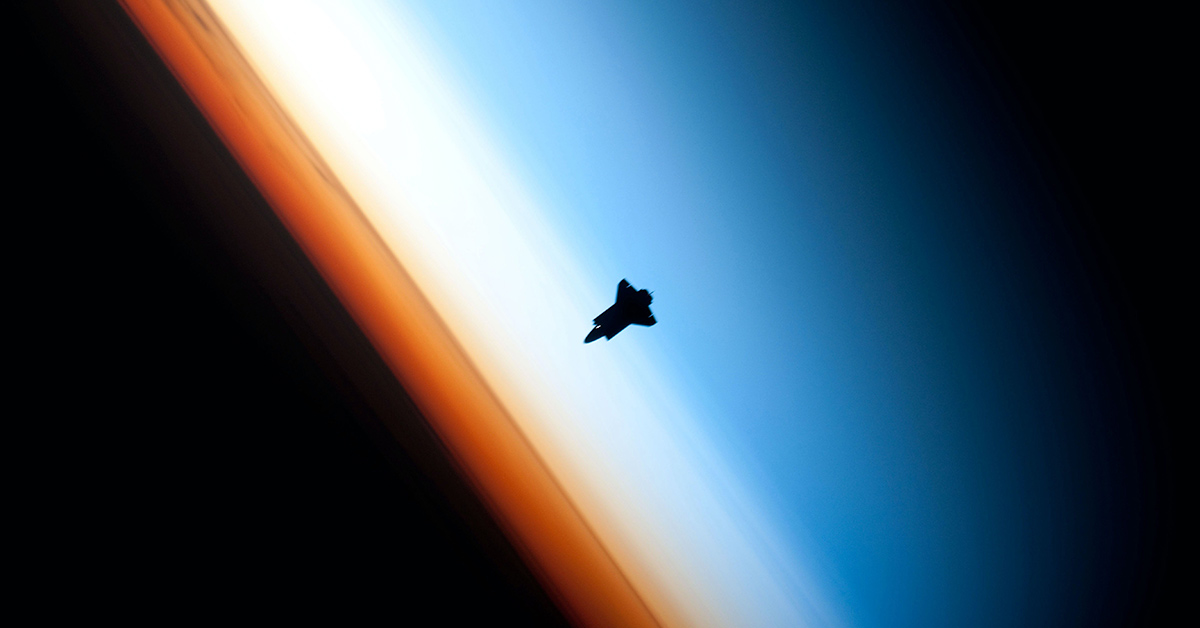 It was a day of dizzying highs and gut-wrenching lows for England. On Sunday, Sir Richard Branson’s Virgin Galactic beat Jeff Bezos’s Blue Origin to send the first commercial passenger craft to the edge of space. Around the same time, the English football team also came within touching distance of the heavens, but sadly came up short.

With one of the youngest teams in the tournament, Gareth Southgate’s young men should be proud: they were a true team, a band of brothers, beaten only by the European champions. There’s honour in that. They will learn and grow; there’s plenty of glory ahead for them.

As for Sir Richard, the journey will likely become harder. Having made its debut, the Virgin Galactic craft will eventually settle into a workaday routine where every flight is a seriously complicated endeavour, yet only failure will be noteworthy. Meanwhile, the enterprise of sending ultra-wealthy people on zero-gravity jollies could come into question during an age of heightened climate concern. Inarguably, commercial space exploration has delivered considerable improvements to fuel and resource efficiencies for getting to the upper reaches of our atmosphere. Sir Richard claims that the carbon emission cost of sending a craft to sub-orbital space has been slashed from the equivalent of a fortnight’s power generation in New York to less than that of a round-trip from London to New York. Yet the world’s premier marketing man will know that appearances matter. Especially when you look at the per passenger, per mile carbon cost: 12 kilograms for the Virgin shuttle, compared with 0.2kg for the airliner.

"According to research by Bank of America Merrill Lynch, the private sector accounts for about three quarters of all space activity."

According to research by Bank of America Merrill Lynch, the private sector accounts for about three quarters of all space activity. It estimates the space economy was worth about £340 billion in 2016. This has no doubt grown considerably in recent years and will continue to do so in the decades to come. Satellites, their construction, launch, ground apparatus and ongoing services make up almost 80% of the total space economy. These are crucial for our information-drenched societies, offering indispensable insights on everything from climate and weather to the nature of distant stars. Some can even locate underground resources, like water and minerals. Several companies are using them to build global networks to deliver internet access to hundreds of millions of people without having to build localised infrastructure.

Space has always been contentious though. It was the main stage for most of the Cold War, a way for superpowers to prove their superiority without coming to blows. Ronald Reagan may have come up with the idea of Star Wars, a space-based missile or laser defence system for inbound nuclear missiles, but back in the 1980s technology was far behind the dream. It still is. These days, space remains contentious because of its vital importance to the flow of communications and information in modern societies. Rather than being used as a platform for firing projectiles, military attention has swung to the importance of satellites for intelligence and supporting operations. The idea of fighting a war while blinded by the jamming or destruction of critical satellites gives modern commanders and governments the chills.

Geopolitical tensions between China and the US have already started to create a new cold war in earth-bound technologies, with both sides creating barriers for the use of and investment in foreign tech businesses. Space seems the logical next frontier for their rivalry – hopefully it doesn’t stifle the huge technological leaps we can make in coming decades.

It’s a cruel joke that the delta variant, which is spreading like wildfire all around the world, is named after the mathematical symbol for change.

The virulent strain of COVID-19 is spreading regardless of how well nations have done with their inoculation programmes. Thankfully, vaccines do reduce the severity of the illness, however. No one is sure about when the virus will truly be controlled and therefore when economies will be fully, and sustainably, unshackled. With such huge uncertainties lingering, it’s extraordinarily difficult for businesses to plan: how many staff are needed? How much inventory? How much cash should be ready for an emergency? The planning becomes nigh on impossible for cross-border cartels, where unanimity is as necessary as it is unobtainable. OPEC+ met last week, yet couldn’t come to agreement about increasing crude oil shipments. Brent Crude remains at £75 a barrel, roughly at pre-pandemic levels after months of rapid increases.

"The tension between yet another rapidly spreading wave of COVID and the recent explosive economic recovery is making for choppy markets."

The tension between yet another rapidly spreading wave of COVID and the recent explosive economic recovery is making for choppy markets. Inflation has flashed higher all around the world, yet that could yet be dampened if hospitals become overrun once again and widespread lockdowns return. This seems very unlikely, but investors have been burned before. Government bond yields have sunk dramatically in recent weeks. Meanwhile, the share prices of ‘cyclical’ businesses that benefit most from improving economic growth have faltered and ‘growth’ companies that offer more reliable profit gains have outperformed once more.

We believe we will all have to come to terms with COVID smouldering in the background for a much longer time than many are hoping. The virus is simply too tenacious, too adaptable for us to eradicate completely. This realisation could cause a flurry of disquiet among investors this summer, so we wouldn’t be surprised if there is a short retrenchment in the coming months after a very good run for stock markets.