Home › Knowledge and Insight › Review of the week: The price of money

Review of the week: The price of money

Higher inflation is starting to leak into central bankers’ plans for interest rate hikes and ‘tapering’ of QE. Meanwhile, the UK suffers an energy crisis as the COP26 climate summit approaches. 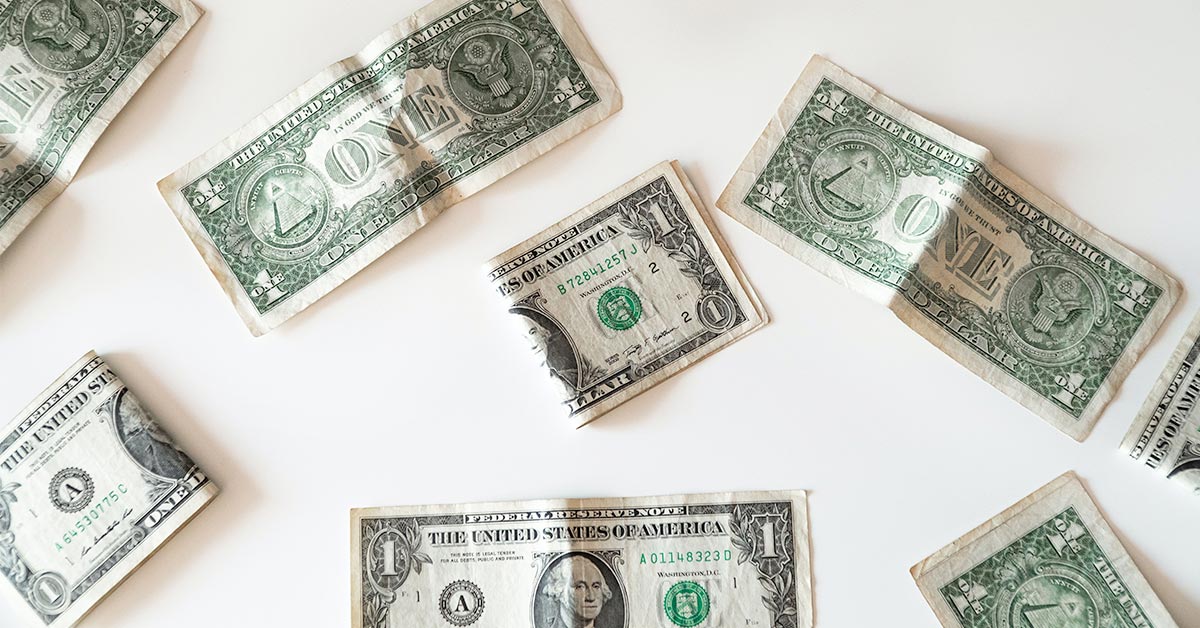 As economies try to get back into their rhythm, dogged by interminable waves of COVID-19, markets for everything from labour and energy to bread and computer chips have been upended. This has sent inflation bouncing higher in most of the world as businesses struggle to attract staff and buy the essentials.

The general understanding among investors and policymakers is that these bouts of inflation will be short lived. That the price signals of the market will unravel these issues in a year or so because higher prices (or wages) will attract more suppliers (or encourage workers to retrain), which would in turn bring down prices (or wages). Quite possibly, nothing is more important for markets today than that belief in ‘transitory’ inflation. Because if inflation does remain higher for much longer, it would significantly reduce the value of all sorts of assets, from bonds and shares through to property. This happens because the cash flows they are expected to deliver in the future would be worth less (higher inflation means you can’t buy as much with those pounds or dollars). Not only that, if higher inflation compels central banks to increase interest rates to reduce economic demand it would push up the rate of return on riskless investment – on money in the bank. So the return on riskier assets would have to rise to compensate, which means prices must fall.

Hopefully that explains the intense fixation investors have on every word that comes out of the US Federal Reserve (Fed), the Bank of England (BoE) and the European Central Bank. Both the US and UK central banks updated investors last week. The Fed was not too much out of whack with expectations, maybe a touch more inclined to raise interest rates earlier, but any movement on that remains very far in the future. Mostly, the discussion was about ‘tapering’ (lowering) the huge bond purchases that the Fed makes each month as part of its quantitative easing (QE) programme. Buying up huge amounts of government debt keeps bond prices higher, reducing the yield they pay (which also happens to be the borrowing rate for the government). It keeps borrowing costs low for the whole economy, too, as government bond yields are the bedrock rate that you start with before adding extra for the chance that companies or households will go bust. Last week, the Fed said it could start tapering its QE programme at any time, yet investors were completely unfazed by this – the need to turn off the taps has been well flagged.

Turning to the UK, monetary policy may take a much steeper path than most had expected. Last week the BoE cited the burgeoning energy crisis and labour and material shortages as risks to transitory inflation. The policy committee now expects inflation to peak above 4% this winter.  If employment figures are strong in coming months, it seems possible that the first hike could be in the first half of 2022. UK government bond markets responded immediately, with the 10-year gilt yield rising more than 10 basis points (bps) in a day to 0.91% (i.e. prices fell sharply).  Assuming the first hike is a 15bps increase to 0.25%, markets are fully pricing this in for the March meeting.

"More than half of petrol stations have run dry among Petrol Retailers Association members, according to the industry lobby which sports about 5,500 of the UK’s roughly 8,000 forecourts."

With uncomfortable timing, the UK’s fuel shortage deepened, reinforcing the BoE’s assessment. More than half of petrol stations have run dry among Petrol Retailers Association members, according to the industry lobby which sports about 5,500 of the UK’s roughly 8,000 forecourts. The government is pondering enacting a Brexit contingency plan that would use the army to ease the shortage of HGV drivers and get the plentiful petrol from the storage tanks and refineries to where it’s needed. However, that would take weeks to boot up. Meanwhile, panic buying at the pumps only gets worse as stocks in local stations dwindle. Another option is to relax visa restrictions, allowing thousands more European drivers to take up the work. Again, that will take weeks.

It’s important to reiterate that there isn’t a fuel shortage in the UK – there’s a shortage of fuel at the pumps where it’s useful! This is more than splitting hairs because it’s more easily and quickly fixed than a worldwide fuel shortage. Still, the UK may be in for a painful autumn, especially when combined with the rocketing price of natural gas. If the energy crises persist, they will no doubt crimp the nation’s economic recovery.

Also, it’s a handy reality check on our progress towards cleaner energy. We have done extremely well to boost our renewable generation and dramatically reduce our carbon emissions. But there’s still a long way to go. As maligned and denigrated as oil is, virtually everything in our society relies on it. Whether for production, packaging, transportation, or all three. This needs to change – and quickly – if we are to avoid dramatically altering our planet. Yet today, despite all our efforts to change, if oil disappears, you’re going to know about it.

The great irony of the push for renewables is that it has made the country’s energy mix more fragile because there are fewer baseload power sources.

Coal is poisonous to people and the climate, yet it is incredibly reliable as an energy source. It’s cheap (before all the carbon taxes), easy and inexpensive to store – it takes a couple of hundred million years to degrade – so power providers can chug along burning coal and supplying a good slug of electricity rain or shine. Not too much energy that it fries the grid and not too little that the power isn’t there when people need it. Still, it’s a terrible option for so many other reasons, which is why it only supplies 2% of UK power.

Yet it’s important to keep that baseload advantage in mind when thinking about our move to renewable energy because it’s crucial that some other form of baseload energy can replace it. Here in the UK natural gas has taken that mantle, generating about 47% of the UK’s electricity. That’s much better than using coal, as it burns cleaner and is more efficient in generating electricity, but it’s still a finite resource and one that’s adding to our climate problem. This is why battery storage and hydrogen energy enjoy such strong attention (and investment) – because they offer a way to convert the erratic supply of renewables into its own baseload, no carbon emissions required.

"Here in the UK natural gas has taken that mantle, generating about 47% of the UK’s electricity."

At the moment, renewable generation supplies about 30% of the UK’s electricity, which is great, however it underplays total energy needs. You’ll know that most British homes relay on natural gas for cooking and heating. That is actually the largest use of natural gas in the UK, making up 40% of all the gas used. Burning natural gas to generate half the nation’s electricity only accounts for 30%. So you can see that we’ve weaned ourself from one carbon-heavy energy source to another, albeit much cleaner, carbon-heavy energy source. Only gas is harder and more expensive to store than coal. Which may be why gas storage facilities in the UK have been run down in recent years. As we explained above, the single most crucial element of UK electricity generation and home heating is natural gas. Yet the UK has one of the lowest gas storage capacities in Europe, with enough to cover just four to five winter days of demand. In 2017, a 30-year-old Centrica-run storage facility boasting 70% of the nation’s tanks was shuttered because the company and the government didn’t see the benefit in paying for the costly upkeep and essential upgrades of the site. Meanwhile, the best days are behind the North Sea gas fields, making the UK more reliant on imported gas.

So depending on your disposition, next month’s COP26 global climate summit in Glasgow is either a timely reminder of the challenges the world faces to adjust its energy needs or a terrible embarrassment. We hope the conference of global leaders is a ‘Good COP’ – one that makes strong strides in the right direction on the need for change, investment and concerted policymaking – not a ‘Bad COP’ that delivers acrimony and fudges.