Home › Knowledge and Insight › Review of the week: Power of positivity

Review of the week: Power of positivity

Be the change you want to see in the market. When it comes to economics, sentiment is a heavy influence. That bodes well for the rest of the year. 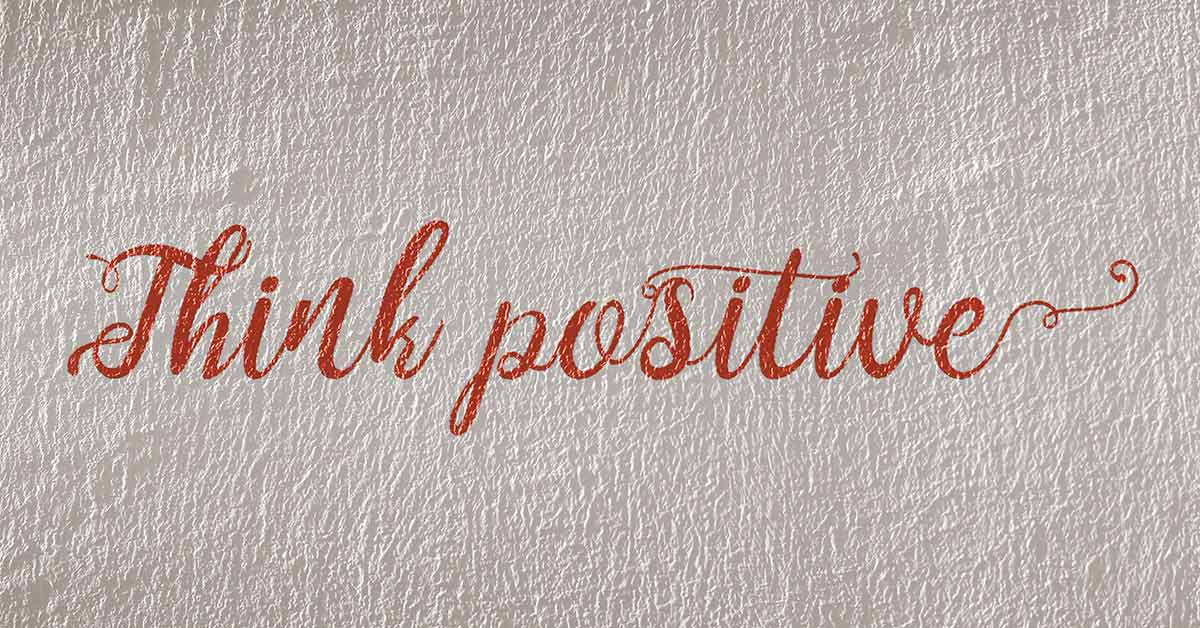 The UK is booming. Or at least, everybody seems to think it will soon. And when it comes to economics, reality tends to bend toward perception.

Last week, Bank of England (BoE) policymakers met to talk about interest rates and upgraded their prediction of 2021 GDP growth from 5% to 7.25%. If that comes to pass, it will be the fastest UK expansion in more than 70 years. Obviously the growth rate would be exaggerated by the precipitous slump in GDP caused by the pandemic. Yet a good chunk of the brighter forecast is that Brits have adapted well to the changes wrought by COVID-19, meaning a smaller contraction in the first quarter than first thought. The official Q1 GDP measure will be announced this week, with the year-on-year growth rate forecast to be -6%.

The UK’s successful immunisation programme has allowed the country to stick to reopening plans, with England expected to confirm that the next loosening of restrictions will go ahead next week. Widespread vaccinations have assuaged concerns and helped keep case numbers low, encouraging people to brave the weather and enjoy some of their old haunts. According to the BoE, potentially £180 billion of extra household savings is available to be poured into the reopened economy. That’s about 9% of pre-pandemic UK GDP.

So how much of it will be spent? That depends greatly on how people feel about their situation and the future. Again, economic reality bends towards perception. The more people believe that something will come to pass, the more likely that it will happen. That’s because it’s self-reinforcing. If people think the economy will be great over the coming years, they will be more likely to borrow money and buy a nicer car or home, to start a business, or even just head out with friends and splurge in a mall or on a night out. That in turn emboldens businesses to expand what they do and hire more people who also become confident enough to make their own entrepreneurial or hedonistic ventures. Like magic, the economy is running great.

This works in reverse as well. If people are concerned about the future, if they are worried that their job may not be secure or that they won’t be able to make the repayments on their debts because of higher interest rates, they will stop spending so freely. Businesses notice that they are becoming less profitable and look for ways to save money, typically by laying off staff and shutting down struggling divisions or projects. That further reduces spending and increases people’s concerns about their own jobs, so spending falls again. The economy starts to dip.

So, good news: UK consumer confidence is approaching its pre-pandemic level and retail sales are overshooting expectations. Also, business confidence is truly flying, with the index at its highest point since 1973. News like this has led investors to aggressively buy those companies that stand to gain the most from reopening: retailers, leisure and industrials. However, we still believe a balance is needed for long-term portfolios. There are limits to the powers of positive thinking. The effects of Brexit will continue to weigh on the UK in coming years, and the UK has yet to wean itself from the furlough scheme that is still supporting 4.2 million people who would otherwise be unemployed. Putting that in context, 1.7 million people are currently unemployed, making for an unemployment rate of 4.9%. The Chancellor has said that furlough will be wound up at the end of September.

So there could well be some bumps in the road this year. But then, show us a year that is completely smooth.

In 2021, inflation is likely to be the bogeyman. Everyone accepts that it should rise as the effects of lockdowns shake out: supply chains have been disrupted, many people have lost jobs, others have saved bags of money, and businesses’ use of technology in everything from remote working to ordering and sales has accelerated. The question on everyone’s mind is, will the inflation spike be transitory or will it endure?

Price data from Chinese producers is due this week, with the business inflation rate expected to rise again, this time from 4.4% to 6.5%. The recent recovery comes after many months of deflation, however, so on its own a large uptick shouldn’t be too worrisome – again it comes down to how long this higher inflation sticks around for. American inflation will also be printed this week. Core inflation – which strips out fuel and food, the most volatile of the things the average consumer buys – is forecast to increase from 1.6% to 2.3%. The headline CPI inflation rate that includes food and energy is expected to jump 1 percentage point to 3.6%.

For inflation to remain elevated, there have to be enduring increases in the cost of raw materials – which is why the ransomware attack that shut down one of the largest US oil and gas pipelines is so concerning – and also sustained rises in wages. Higher labour costs tend to be the pivotal driver of inflation. That makes goods more expensive to produce and services more expensive to provide, which makes people ask for more money to compensate for lost buying power. When this starts to create a feedback loop, inflation gets out of control, like in the 1970s. For now, given the number of unemployed people around the world, we think this is unlikely to occur.

One thing to keep in mind is an old chestnut: economic performance doesn’t necessarily equate to market performance. Everyone conflates these two at some point, whether out of exuberance, out of fear or just mistaken intuition. For an investment to rise in value, it needs to exceed the expectations that are already assumed in its price. Recently, many companies have been doing this. They have been posting better-than-forecast sales, producing higher profits and reducing debts quicker than anticipated. This has led to those companies’ share prices increasing and it has meant corporate bonds are more valuable too, because the businesses look more creditworthy.

Many company shares and their bonds are now highly valued. American stocks continue to hit new record highs (although technology stocks have been a bit shakier), while credit spreads – the extra yield offered for corporate bonds over government bonds – are near all-time lows. So you have to balance the rapidly improving economic outlook with the full price of assets on offer. Put simply, it’s possible that the economy could go from strength to strength while markets fall in value or remain at roughly the same level. Meanwhile, it’s just as possible that markets will march ever higher as post-pandemic optimism spreads. No one knows what the future holds, that’s half the fun.