Home › Knowledge and Insight › Review of the week: Post-holiday blues

Review of the week: Post-holiday blues

As winter approaches, the news looks glum. Yet we should take heart from our ability to adapt, argues chief investment officer Julian Chillingworth. 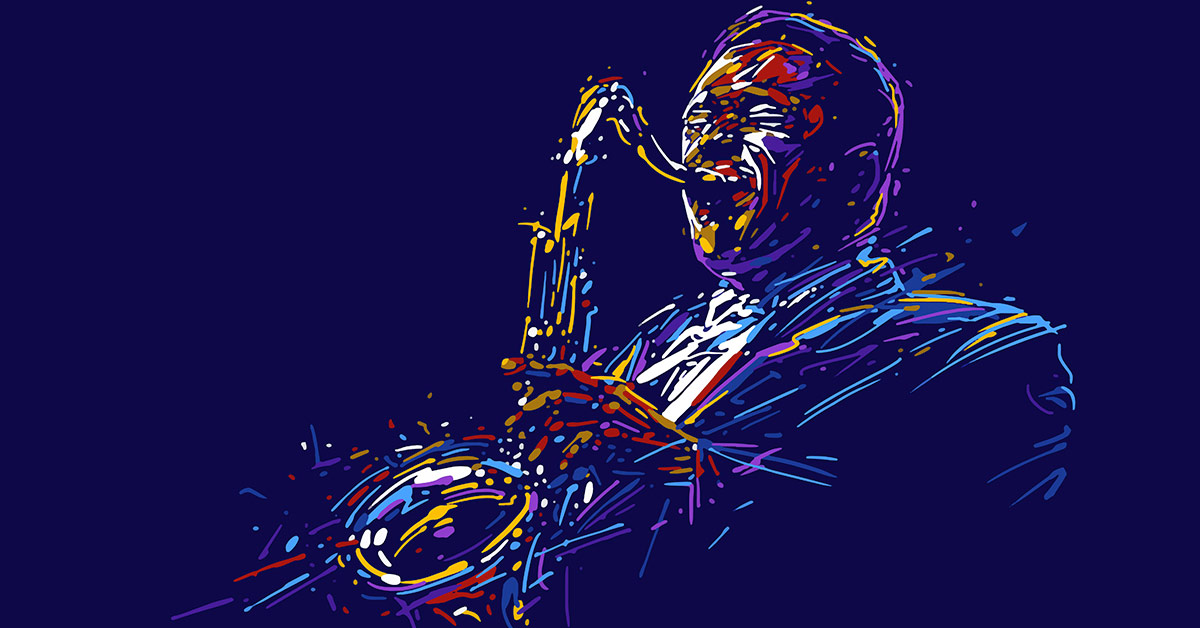 In a pretty typical run for September, American stocks ended down for the third consecutive week.

Not too much has changed since August, except that summer is coming to a close. At the risk of sounding like a pop psychologist, stock markets are more than simply cold-blooded calculations of companies’ future profits. They are also barometers of a society’s mood. When most of us are feeling upbeat, stock markets tend to follow suit; when people are feeling gloomy, the market stumbles along. National stock indices typically outperform when a nation wins the FIFA World Cup, for example. And they fall after a knock-out round elimination – perhaps that’s the reason for the laggard nature of the UK market! The same emotional phenomenon appears after international cricket, basketball and rugby matches too.

Like all the other useful shared fictions that order our societies and smooth commerce, financial markets remain tethered to our shared consciousness. So the terminal month of summer, September, tends to be the worst month for stock market returns. October is also a particularly volatile time, boasting several major crashes like the Great Crash of 1929 and the lightning strike of 1987. The post-holiday blues afflicts us all, and so it afflicts our social constructs.

"Try to keep perspective, remembering the good as well as being mindful of the bad."

Our summer draws to a close with markets falling back from record highs forged at a time of sustained risks. Unlike here and in Europe, US infections are actually retreating from a July spike. The dysfunctional US government is still struggling to pass another stimulus package following the expiry of the last measures in late July – something that has long seemed beyond the current Congress. The now-routine cliff edge of the federal debt ceiling wrangle has been delayed by an agreement to fund the government through till 21 November. If lawmakers don’t agree to raise the limit of US federal debt in the session between the election and January inauguration, all but the most basic operations of government operations will close. In that event, the government would furlough hundreds of thousands of its staff, without pay during a health emergency and the largest global recession in a century.

I started this note saying nothing had really changed since August. And that’s true. The American government’s ineffectiveness, brinkmanship and bloody-mindedness have been the rule for many years now. And everyone was aware that COVID-19 wasn’t going away anytime soon. If investors were worried about these risks, they should have already factored them into share prices months ago. But that’s not the way we work. When the sun is shining and the waves lap sand just beyond our paperback, we tend to shrug these things off. But when the weather shortens the horizon and the chill creeps in, we start to focus on the negatives. We’re all human at the end of the day.

But try not to buy into the doom too much. Try to keep perspective, remembering the good as well as being mindful of the bad. Here in the UK, the infection rate has surged in recent weeks, leading the government to consider yet more nationwide restrictions and localised lockdowns. Yet hospitalisations and deaths haven’t followed suit. Hopefully the rapid progress in treating the disease means they never will, although we won’t know for sure until a few more weeks have passed. Meanwhile, most schools and businesses have reopened. This is of course a double-edged sword: more commerce and classes mean more chances for infection. Yet we have to get our kids back in school otherwise we risk scarring their development and mental health for years. And we must learn how to run our economy safely in this environment to retain our quality of life. Almost a third of Brits think life will take more than a year to get back to how it was before the pandemic (some think it will never happen), and they are likely not wrong. The loss of skills from a year or more out of work would be debilitating for the people left unemployed and the country as well.

The onset of winter always seems gloomy, the addition of a persistent pandemic compounds the feeling. Remember, there will be another summer, and there will be an end to the coronavirus.

A slew of PMIs is due this week from the US, Europe and UK. These monthly business surveys use a mix of soft measures, like managers’ optimism, and hard data, like booked sales, to give a rough indication of how companies are faring. They are expected to flatten out slightly above 50, which is the level that divides expansion and contraction. A surprise here, whether above or below estimates, could cause some excitement among investors.

"For all the flaws of our time, we are one of the most dynamic societies that has ever lived."

Meanwhile, a strange disconnect between consumer confidence surveys and retail sales is playing out. In the UK, US and Europe, retail sales growth have bounced back strongly, albeit not quite to pre-pandemic levels. Yet consumer confidence remains at multi-year lows. You would expect retail spending to fall when people are nervous about the future, but that doesn’t seem to be the case. It may be because a much higher proportion of spending is on day-to-day necessities rather than new fridges, cars, holidays and electronics. Or it may be much more complicated than that. People may be putting the pandemic out of their mind as much as possible, trying to enjoy the here and now before their neighbourhood is locked down again. It may be that people are spending now to adjust their lifestyles to what they see as a new world. Brits have bought up all the bikes in the country because they are steering clear of public transport. People who lost their old jobs may be buying vans and joining the masses of new delivery drivers demanded by the wholesale move to ecommerce and home deliveries.

It’s impossible to determine how this will all shake out. There’s simply too much in flux. Statistics have been warped by the lockdown period and the tremendous shift in what people are buying and how. Fewer companies than ever are offering forward guidance today – a reasonable decision in my view, given the difficulties just mentioned. All of this can be bewildering and not a little scary. But the speed of these changes is actually one of our greatest strengths. For all the flaws of our time, we are one of the most dynamic societies that has ever lived. Our technology, our culture, our institutions, all of them have given us the flexibility needed to completely recode how we live and work in the space of months. It hasn’t been perfect, but it worked. And despite appearances, we continue to adapt rapidly every day.

Take heart. This isn’t how anyone wanted to spend their year, yet we’re learning every day and getting better for it.