Home › Knowledge and Insight › Review of the week: Playing fair by trade

Review of the week: Playing fair by trade

Brexit was always going to be hard. The tortuous negotiation of a trade deal highlights the difficult compromise at its heart: the freedom of sovereignty or the prosperity that comes with smooth trade. 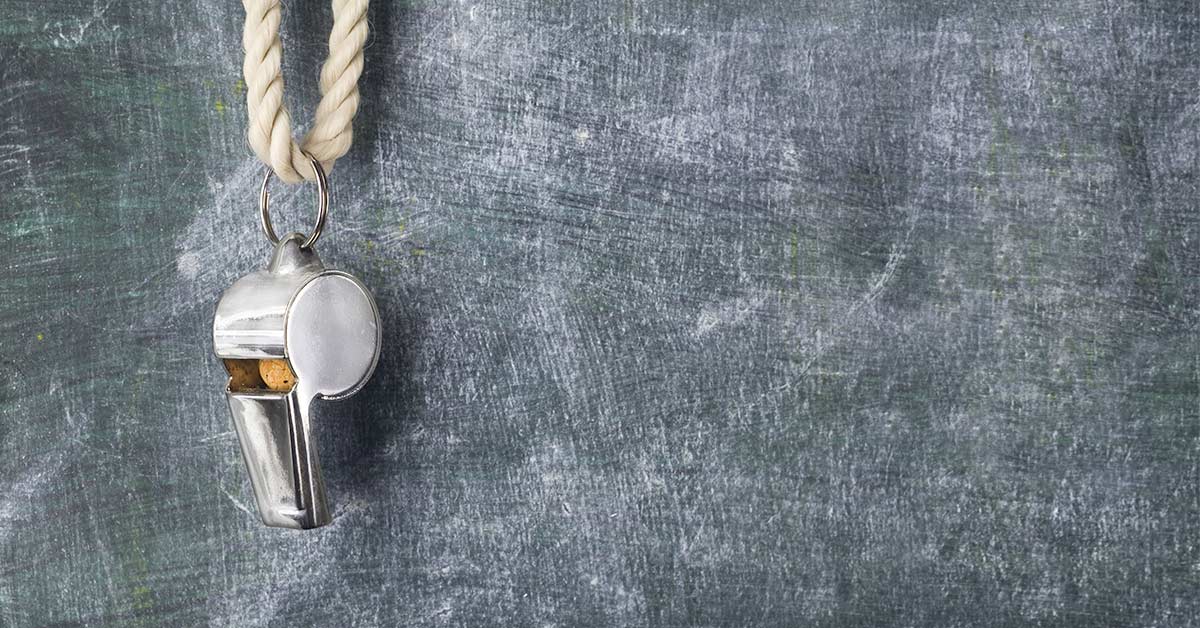 What will we talk about when there’s no more Brexit?

Negotiations between the EU and the UK continue to drag on, yet there’s not much road left ahead. Something will have to give soon. Either that or we will crash out of the EU in a few weeks’ time with the disruptive ‘hard’ Brexit that used to give everyone nightmares. Since those quaint early days of our Brexit journey, when we were all assured that a ‘no-deal’ Brexit was on nobody’s agenda, we seemed to have warmed up to the prospect. According to the Irish Prime Minister, it’s now a 50-50 chance. That could be brinksmanship, grandstanding, the good cop to EU lead negotiator Michel Barnier’s bad. Who knows what political moves are being made behind closed doors and what effect the Irish leader’s running commentary is intended to elicit. Yet there is no denying that we are staring into the very real chance of a violent dislocation from our nearest and largest trading partner.

"Yet there is no denying that we are staring into the very real chance of a violent dislocation from our nearest and largest trading partner."

And yet. Since Halloween – what should have been the deadline for the two sides coming to terms on a trade deal – the UK stock market is almost 20% higher. And sterling is almost 4% stronger against the dollar (it’s flat against the euro). Investors may know something that the news reporters don’t. They may be simply taking a big gamble. Or they may decide that Brexit is a red herring, that it doesn’t matter after all. We hope it’s the first explanation. We’ve talked about it before, but tariffs are not the full measure of disruption in a ‘no-deal’ scenario. By far the greater costs are in ‘non-tariff barriers’ to trade. Things like more onerous certification, proofs of origin, differing labelling requirements, quality assurance and haulage drivers’ lost time idling at the border. All that boring stuff that you don’t think about, but which leads inexorably to prices in the shops anyhow …

So what’s holding up agreement between the two sides? You can answer that in two ways. You could say there are only two real bones of contention: fisheries and retaining a level playing field between the UK and the Continent; or you could say the two disagree implacably over their relationship. On fishing, the EU sees British waters as its own. Its insistence that its members keep fishing there for a decade after the divorce seems tone deaf to the wellspring of resentment about the trading bloc’s encroachment on UK sovereignty that fueled Brexit in the first place. As for the level playing field, this is where you can see the frustrating incompatibility of unfettered sovereignty and free markets. At base, the level playing field is about trying to ensure that every country trading inside the EU’s market meets certain basic requirements on workers’ rights, health and safety regimes and environmental policies, and that companies aren’t given unfair help from their deep-pocketed home government. If a nation’s businesses do not meet these requirements, tariffs are implemented to ensure that they can’t undercut those who are paying extra costs to keep workers safe and the planet clean, or who aren’t getting easy money from the state.

So far, so easy. But the UK wants to be able to set its own rules about how to protect the environment and how to regulate workplace health and safety. And it wants to have the freedom to give its companies a boost – the government’s promises to make the UK a digital technology powerhouse and “level up” the North and regions are cases in point. At heart, both the EU and UK are broadly aiming for the same things: decent rights, safety and pay for workers, lower pollution and a free economy. But it appears that the EU doesn’t trust that the UK won’t water down its requirements to get an advantage over competitors across the Channel. And the UK doesn’t trust that the EU won’t weaponise any trade dispute mechanism – whether a court or a unilateral ability to ‘retaliate’ with stiff tariffs on all sorts of goods if it believes the UK to be cheating.

We must also remember that if we have greater autonomy to set our own agenda, it follows that that agenda could change with our government. It may be that in 10, 20, 50 years’ time, a government comes to power in this country with different ideas. It may wish to strip workers’ rights, slash environmental regulations and funnel public cash to businesses run by ministers’ friends. If that came to pass – and we sincerely hope it does not – you could understand why the EU would want recourse to sanction us. As for the EU, its members have little ability to unilaterally erode the rules of the trading bloc. Then again, the EU may not exist in 10, 20, 50 years’ time! Who’s to know.

The conundrum at the heart of globalisation is that you have to compromise your sovereignty – on your nation’s ability to do what it likes – to get the economic benefits that come with smoother trade. Because, by definition, doing what you like upends the stability that smooth trade relies on. Exactly how much autonomy you are willing to sacrifice is the most vexed political question of our age.

So what will we talk about when there’s no Brexit? Unfortunately, it may sound a lot like Brexit …

Across the Atlantic political logjams appear to be easing, rather than ossifying. Well, hopefully! We’ve been here before.

A bipartisan group of Senators unveiled a $908 billion COVID-19 response bill that would help alleviate the pandemic’s pressure on the unemployed, states and small businesses. It’s a compromise between the Republicans’ $500bn-odd plan and a $2 trillion one put by the Democrats a few months ago. Hope swelled that an agreement will be struck before Christmas, helping support the US economy. The American economy has held up remarkably well considering most of its previous support package wound up back in July. However, with virus infections surging, more commerce is getting curtailed and the steady fall in its unemployment rate has ceased.

"The American stock market is trading near all-time highs, on the back of several vaccines in the offing."

The American stock market is trading near all-time highs, on the back of several vaccines in the offing. Yet it really is a race against time to give enough people the jab to slow the rapid spread of the pandemic and prevent businesses from shuttering. The UK is facing a similar situation. The collapse of Arcadia Group and Debenhams are just the large, household names that represent the damage caused to businesses large and small from being forced to close.

Retail shake-out may be just beginning

The pandemic has hugely accelerated the conversion of in-person shopping to online spending. According to Barclaycard, which processes about a third of UK transactions, this year’s Black Friday sales swung hugely toward ecommerce, even as the total amount is likely to have slumped more than 15%. Typically, Brits spend about two-thirds of all Black Friday purchases in store. Obviously that wasn’t going to happen during a pandemic. But what will this mix be next year, and the year after that?

Many people who were less hot on online shopping – maybe because they weren’t confident or were worried about fraud or getting poor quality goods – have been forced to give it a try during 2020. We think many will have been won over by the convenience and the strong anti-fraud protections that are in place. So we think it unlikely that this shift to online will jerk into reverse. That’s not to say there isn’t a place for the high street – there most definitely is. However, this trend towards more spending in the digital realm will mean more businesses that are no longer compelling to shoppers will have to change their approach or fail.