Home › Knowledge and Insight › Review of the week: A muddled view

Review of the week: A muddled view

The war in Ukraine has dampened global growth as waves of COVID-19 continue to roll across the world. Meanwhile, politics is back to the fore in Europe and America. 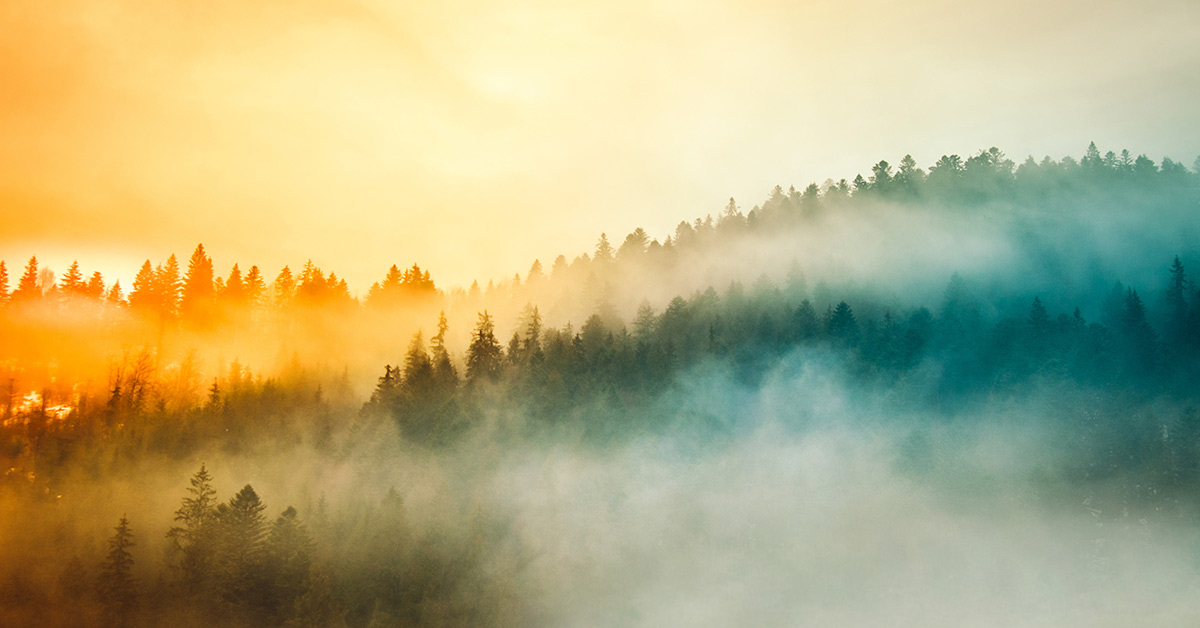 Since those estimates were calculated, Russia has launched a renewed offensive in eastern Ukraine after the aggressor regrouped and sent reinforcements to the front. Recent reports have leaked out of UK SAS advisers training Ukrainian soldiers, while the White House has said that it will soon begin to advise on heavy weapons. EU leaders continue to debate extending sanctions on Russia to include oil, but such a move would cause severe energy shortages in the bloc.

The latest wave of COVID-19 has broken and numbers of daily infections are falling once again in the UK (although daily reported deaths are still climbing). But given that there was less than three months between this resurgence and the last one, you have to wonder whether to pencil in another variant and another wave in summer. COVID has lingered much, much longer than any of us expected. The US seems to be a month or two behind Europe with its waves of the virus, yet it’s right in lockstep on its fatigue for the situation. After years of caution, testing and procedures, people are beyond tired of the virus and its effect on their lives. You will have seen the change as the months have slid into years: many of those initially most worried about their health have faded into a mixture of resigned acceptance and grim determination to do whatever it is they want to do.

This of course makes it easier for the virus to spread, especially as every month it seems to exponentially upgrade its infectiousness. It seems unlikely that governments will implement any more lockdowns – with some exceptions, the most important being China – to combat any future spikes in the virus unless COVID becomes markedly deadlier. However, the sheer number of people getting ill and falling out of the workforce for days at a time must surely drag on economic activity, particularly when many companies are struggling to find staff. Of course, the flipside of this devil-may-care attitude is a positive: people want to enjoy themselves, and if you’ve been out anywhere lately you have probably noticed that places are noticeably busier than the recent past.

There are so many things that appear poised on a knife edge. Markets included. Following their early slump, they seem coiled and volatile, as if they may leap higher or just as easily plunge again. If stocks do slump, what matters most for investors is whether there will be a recession. When markets crater and no recession occurs the recovery tends to take a matter of months. However, market routs associated with recessions often take a few years to recover from. While the chance of recession this year is higher than it was (a few months back the probability seemed virtually nil), it’s still not probable, in our view. This is why we believe it’s best to stay invested in stocks for now, albeit with a skew to businesses that should be less affected by tougher economic circumstances.

Never forget, a heavy dollop of economics is related to the prevailing mood of the masses. You can have all the skilled people with bundles of cash and the finest infrastructure, but if they are scared about the future they won’t take advantage of any of it. They will buy gold, sit inside doom-scrolling and buying tins of beans. When people feel confident and happy, they are more likely to invest in their dreams, go out to see friends at a nice restaurant, move for an exciting new job or take that holiday. At the moment, risks abound and the cost of living is rocketing. And yet. Sometimes, people are determined to have a good time anyway. Exactly how this year will play out is beyond forecasting. We’re glad we don’t work for the World Bank.

Voting for, or against?

Political risks are marching to the fore once again. French President and centrist Emmanuel Macron and right-wing contender Marine Le Pen will duke it out in the second round of the French Presidential election this Sunday. Macron leads by 54% to 46% according to Politico’s poll of polls. A reasonable lead and one roughly in line with polling that has been fairly consistent over the last year. Macron is not exactly the French golden boy of 2017, when he convincingly dispatched Le Pen after creating his centrist party, La Republique En Marche, from scratch in a whirlwind year. Almost 55% of voters disapprove of Macron’s record – better than the 73% of late 2019, but still not great. Le Pen has made great strides with mainstream voters by moderating her ultra-conservative image (although some extreme plank policies remain, if you go looking), so those in the know believe she has a real shot of beating Macron. The election of a eurosceptic as premier of one of the EU’s most powerful members would likely create more than a bit of drama in markets.

The difference between the yield of French government bonds and their German counterparts has increased noticeably recently, which means buyers of French bonds want greater returns to compensate for higher risks. This ‘spread’ between French and German bonds is now greater than at any time since the pandemic upended markets back in 2020. Meanwhile, the share prices of French banks fell sharply after the first round of voting. If Le Pen does prevail, we think the lasting impact would probably be greatest in nations like Spain and Italy – those that are heavily indebted and benefit most from greater integration of public spending and monetary policy reducing their costs of borrowing.

As appears to be a general trend in modern politics, the French election will probably come down to whether voters are willing to vote for someone not because they are inspired by them, but because they despise the other person. Abstentions have been rising steadily in France. At least one poll expects 30% of the electorate to stay home this weekend, which would be the highest rate for the second round since 1969.

In the US, campaigning for the mid-term elections in November is getting started. A little amuse-bouche from Pennsylvania: a hedge fund manager and a TV doctor are traipsing stages, wrapping themselves up in the Trump mystique and waggling fingers at ‘those rich elites’ with zero sense of irony. Discussion abounds whether these Republican hopefuls really are Trump fans or just paying homage as required to get on side with the party’s base. We’re not sure which reality is better.

In the UK, the government has many years before it has to worry about a general election. But that doesn’t mean it can ignore public feeling. The war in Ukraine diverted public attention from a snowballing scandal over Prime Minister Boris Johnson and his inner circle ignoring their own lockdown rules. Along with Johnson, Rishi Sunak has been slapped with a lockdown breach fine, as well as being stung by a poorly received Budget and revelations of his wife’s non-domiciled tax status (a lawful, yet eyebrow-raising asterisk for the household of a Chancellor of the Exchequer). While the political heat on the government has dropped markedly in the intervening months, polls show many voters haven’t forgotten about ‘Partygate’. Politicos and journalists will be closely watching the local authority elections in a month’s time to see whether it has hurt the government where it matters.