Home › Knowledge and Insight › Review of the week: The money squeeze

Review of the week: The money squeeze

People are starting to react to increases in the cost of living, cutting non-essentials and spending less. Central banks are soon to follow suit by increasing interest rates further. 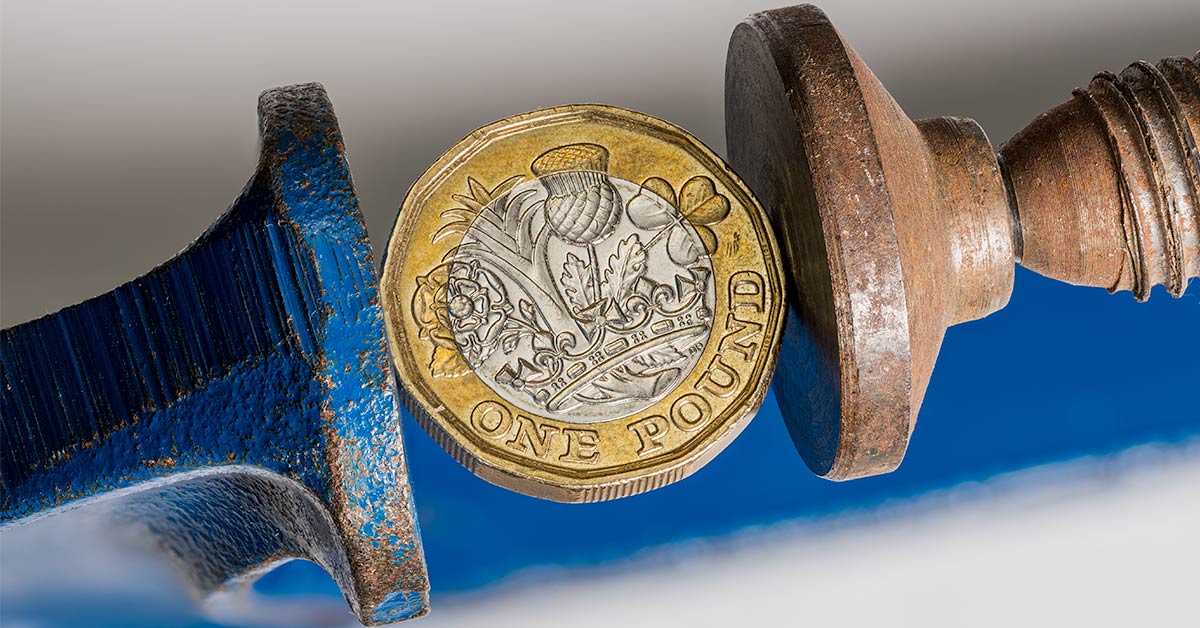 You can see the rise in living costs starting to filter through to economic figures. And, more importantly for markets, you can see the effect of this inflationary wave in the discussions of central bankers.

Consumer confidence surveys have weakened in recent months – not particularly surprising given the run of dismal news 2022 has served up so far. These surveys tend to foretell pauses in households making big new purchases, like cars and houses, and cutting back on spending in shops and restaurants. That then makes businesses warier, encouraging them to reduce investment and costs, which hurts employment and ignites the cycle that leads to recession.

In March, the volume of UK retail sales dropped 1.4%; however, when you strip out fuel transactions the fall was 0.5%. Year-on-year comparisons are difficult because of the lockdowns littered throughout the past couple of years, but it does look like British households are starting to spend less than you would expect in a healthy economy. This, along with other glum UK news, has sent sterling to its lowest level against the dollar since the pandemic began. A weaker currency will further aggravate inflation due to the sheer amount of stuff that the UK imports.

The US economy appears in much better shape, yet its people are still feeling the squeeze. Mortgage rates and rents have risen fast and inflation is outstripping wage growth. Streaming services have started to shed subscribers as the monthly fee models that gave customers the confidence to sign up at a whim are now working equally in reverse. Netflix was the example last week. Its decade-long run of consistent subscriber growth stalled in the first quarter and is expected to drop 1% to 220 million accounts by the end of June. Netflix’s share price dropped nearly 40%.

Interest rate expectations have coalesced in recent weeks around a 50-basis-point hike at the US Federal Reserve’s next meeting in the first week of May. Investors then expect 50bps increases in June, July and September as well, followed by a 25bps rise in November and/or December. That would take the Fed Funds Rate to between 2.75% and 3.0% by the end of the year, the highest level since the global financial crisis.

That’s probably dependent on inflation peaking in the next couple of months in the US. Most people still assume that US inflation has peaked or will do next month, before falling away. If inflation is stickier than expected, yet more increases may be on the table.

Emmanuel Macron prevailed against ultra-nationalist challenger Marine Le Pen at the weekend. Winning roughly 59% of the votes, Macron is the first French President to be re-elected in two decades.

The next test will be in mid-June when the National Assembly elections are held. Under the French system, the President appoints the Prime Minister who leads the government. However, the Prime Minister must have the backing of parliament, which tends to mean the government is led by the party with the most seats in the National Assembly. Macron is the only French President of the Fifth Republic barring Charles de Gaulle to be re-elected while his party controls the government. Previously re-elected presidents have had to appoint Prime Ministers from rival parties that controlled the lower house.

Macron’s party has lost quite a few seats to defections in recent years. From 314 members five years ago, La Republique en Marche now has only 267. To achieve a majority in the house, Macron’s party has a coalition with several centrist minority parties that control about 80 seats. Some presidential contenders are angling to take control of the government and stymie Macron, and asking voters to give them a majority.

That seems a very large ask, however. To dominate the National Assembly, an alliance of opposition parties would need to win at least 59 more seats and then agree to work together. A rainbow alliance including communists and the far right wouldn’t be the easiest to stitch together – or the most stable if they even managed to put aside their differences. It’s more likely that one ideology – far-left or the far-right – will need to pick up many more than 60 seats to have a chance of flipping the government against President Macron. That’s difficult when left-wing frontrunner and presidential hopeful Jean-Luc Melenchon’s party has just 17 seats, and far-right Le Pen’s party just eight.

Still, lest we forget, Macron’s own party came from virtually nowhere to win a landslide back in 2017. In the internet age, for businesses as well as politicians, blitz-scaling is always possible.