At the peak of worries about higher interest rates, central bankers have reiterated their laissez-faire stance to policy. That sent prices of stocks and bonds bouncing higher. 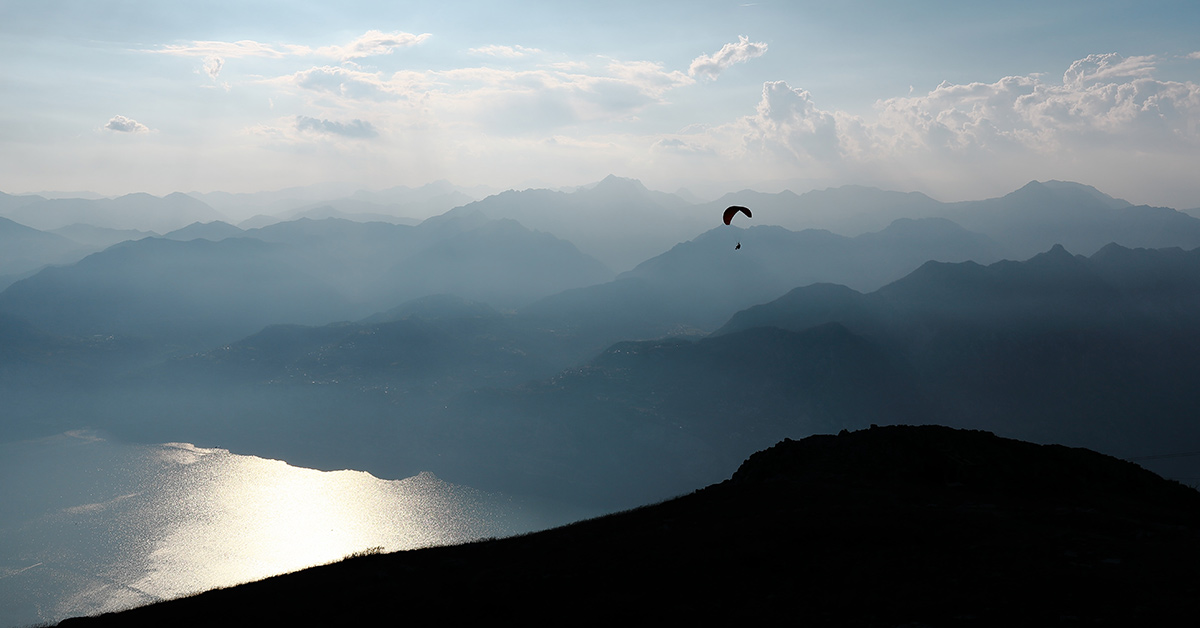 Relief is a rush that often transforms into euphoria. Like the moment when your parachute balloons above you, when the bungy cord holds, when the horse clears the jump.

A collective breath was released around the world as concerns about the dangerous combination of slowing growth and tighter monetary policy abated. And that breath of air has blown straight into asset prices. Bond yields dropped sharply (because their prices popped higher) and stock markets gained. American stocks hit new highs. After a solid run of macroeconomic data, the US Federal Reserve (Fed) reiterated that it wouldn’t begin to assess the need for interest rate hikes until June next year when it believes supply chain and inflationary pressures should begin to ease. Fed Chair Jay Powell announced details of the widely signposted ‘tapering’ of US quantitative easing (QE) bond buying. The Fed will cut its purchases by $15 billion this month and by the same amount in December. If tapering continues that trajectory, the Fed will stop buying more bonds by June. To be clear, that means the Fed’s pile of bonds and other assets wouldn’t get any bigger from June. It will still be reinvesting huge amounts as and when its bonds mature. The Fed noted that it could accelerate or decelerate its taper depending on economic data. US futures markets assume the Fed will raise rates for the first time in a year’s time.

The relief in bond markets has been most forceful in the UK. Here, worries about overeager central bank action were most palpable. After a couple of weeks of silence, Bank of England Governor Andrew Bailey told investors that they were overegging the potential for near-term interest rate hikes. We had become somewhat concerned that the BoE hadn’t pushed back on the rapid change in gilt investors’ interest rate expectations, so this move was very welcome.

The effect on gilt markets was like night and day. Having challenged 1.20% in recent weeks, the 10-year UK treasury yield rapidly tumbled to 0.85%. This is a huge shift. At its meeting last week, the BoE committee voted 7-2 to leave rates unchanged, and 6-3 to retain the December finish of its QE programme rather than wrap it up earlier. The BoE’s change of language suggests a rate hike is likely either next month or in February, but it is now extremely unlikely that rates will rise above 0.5% after that. This is extremely noteworthy.

The week closed with a return to form for US nonfarm payrolls – the monthly measure of American jobs growth. This number is as closely watched as it is erratic and prone to revision, yet it has had a gloomy summer. Well, it had before the numbers were revised. More jobs in the US is good on two levels: first, it boosts household incomes and therefore GDP; second, it somewhat alleviates fears about people not returning to the workforce after lockdowns, something that would aggravate wage inflation. Another slug of good news that flowed straight into market prices.

Just like with other endeavours, in markets relief tends to push people into taking more risk. Stock markets have done very well. And while the latest quarterly earnings have been very good, with the S&P 500 valued at more than 21 times next year’s profits, some winter retrenchment wouldn’t be surprising (the five-year average is 18.4).

It is much too early to become complacent about inflation. Supply chain problems are a jingle that plays constantly these days. We hear it on the news, from company managers and when we struggle to buy things as we go about our lives (if you haven’t already, I suggest getting onto that Christmas shopping!).

While more people are taking jobs in the US, the figures still show wages appear to be rising steadily, especially for the lower paid. In the UK, the government has increased the minimum wage for over-23s by 6.6%. Some research suggests that increases to minimum wages tend to flow upwards, as higher-skilled workers lobby to retain the premium on their labour. The fight to retain staff is raging in all sorts of industries, and it’s anyone’s guess how it will unravel, particularly in the UK now that the pool of workers has shrunk dramatically post-Brexit.

The amount of investment and spending earmarked globally to improve infrastructure – and to hit climate change targets – is very large. The US is one of the last major economies to cement its spending plans. Last week its long-awaited infrastructure bill finally passed through both chambers of Congress after months of wrangling. The $1 trillion splurge is less than what President Joe Biden wanted, but still a staggering outlay on ageing American roads, rail, ports, water pipes and flood defences, and on electric vehicle charging points and internet access.

All this extra demand will add weight to the inflation side of the scales, especially at a time of straining and inconsistent supply. Still, there is a Field of Dreams argument to be made: “Build it and they will come.” After decades of underinvestment, having solid, government-backed pipelines of projects could give suppliers the confidence to invest in boosting their own production to benefit from the available work. That would keep prices in check and perhaps allow developed nations to improve productivity – to improve the amount of goods and services that can be created with a given pound of investment and an hour of a worker’s time. When it comes down to it, this is the number one priority because increases in productivity are what drive improvements in living standards.

Happy days then. Sounds easy, but it never is. The world is complicated and the future is impossible to predict. For now, we think it makes sense to stick with businesses whose profitability won’t be squeezed over the coming years by increasing costs. That may be because they are middle-men that can pass on any changes, or it may be because the strength of their brands and services mean customers simply must use them, regardless of price. Lately, companies that continue to post consistent earnings growth have been handsomely rewarded by the market, and we believe that is unlikely to change anytime soon.