Home › Knowledge and Insight › Review of the week: Midsummer mojo?

Review of the week: Midsummer mojo?

Stock markets have regained their positive momentum, but don’t expect a balmy and tranquil summer ahead. 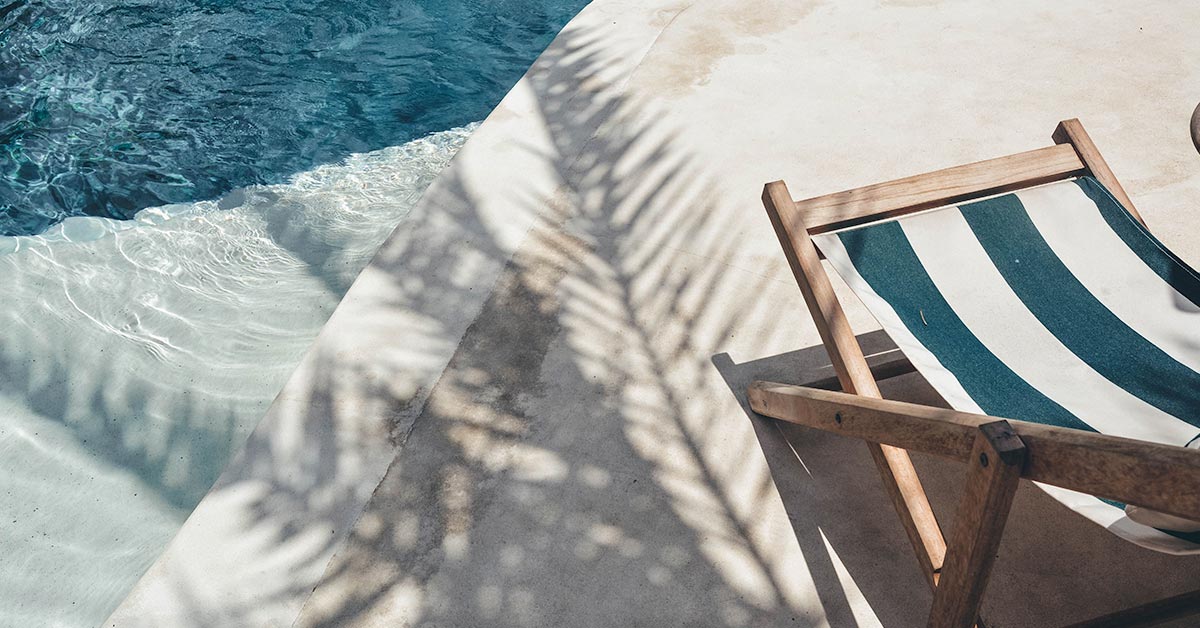 Last week stock markets regained some midsummer mojo. Stocks rebounded sharply from the previous week’s wobbles triggered by the Federal Reserve (Fed)’s admission that inflation and growth had been coming in higher than it had forecast.

Fed chair Jay Powell is keenly aware that markets are hyper-sensitive to any signs of an inflation scare that forces a sudden shift to less accommodative policy, as we noted last week. He helped markets regain their positive momentum by again insisting in testimony to Congress that policy makers believe that the recent spike in inflation is going to prove temporary. Mr Powell also sought to reassure investors that any policy tightening is going be signalled well in advance.

These soothing noises seem to have eased immediate market anxieties. But a balmy and tranquil summer seems unlikely given the scope for further strong inflation prints out of the US and elsewhere.

There are tentative signs that some of the supply chain pressures that have driven a spike in raw materials prices may now be easing. But it seems too early to conclude that these prices may now have peaked.

"If the US jobs recovery picks up pace, this will exacerbate existing wage pressures, thereby adding more heat to the immediate inflation outlook."

The outlook for wage growth – a key ingredient in the inflation mix – is also murky. So far, the US jobs recovery has been proving somewhat sluggish. The last two US non-farm monthly payrolls reports came in below expectations, with 559,000 jobs created in May and 278,000 in April. Investors will be watching June’s report closely for signs of a stronger recovery. Current estimates suggest that as many as 700,000 jobs could have been added this month, led by the reopening of the leisure and hospitality sectors.

If the US jobs recovery picks up pace, this will exacerbate existing wage pressures, thereby adding more heat to the immediate inflation outlook. Midsummer mojo could be followed by some unsettling market feverishness.

That said, we continue to believe that the risk of this short-term market volatility morphing into something worse is rather low. As post-pandemic economic recovery continues, huge government support programmes remain in place and monetary and financial conditions are still accommodative. We think the consumption boom is unlikely to prove so powerful that it triggers the kind of runaway inflation that could impact on a wide range of financial assets (you can read more on our inflation outlook in our March InvestmentUpdate).

Towards the end of the week, markets got a distinct boost from positive news about President Joe Biden’s long-touted infrastructure spending plan.

President Biden announced that he’d secured bipartisan support for an infrastructure spending bill that will see around $1.0 trillion invested in upgrading US roads, bridges and rail networks and also broadband connectivity over the next five years.

The bill itself has yet to be drafted and there are a number of obstacles still in its way. It could well come up against resistance from both ends of the political spectrum. Indeed, President Biden initially seemed to suggest that he could veto the bill if Congress fails to pass a larger plan to expand the US social security net, though he later insisted he hadn’t intended this to be interpreted as a veto threat.