Home › Knowledge and Insight › Review of the week: Making sense of the numbers

Review of the week: Making sense of the numbers

Stock markets shot the lights out in November as news of promising vaccines hit the wires. The realities of distribution have lessened the glow a bit recently, leading investors to start reassessing their approach. 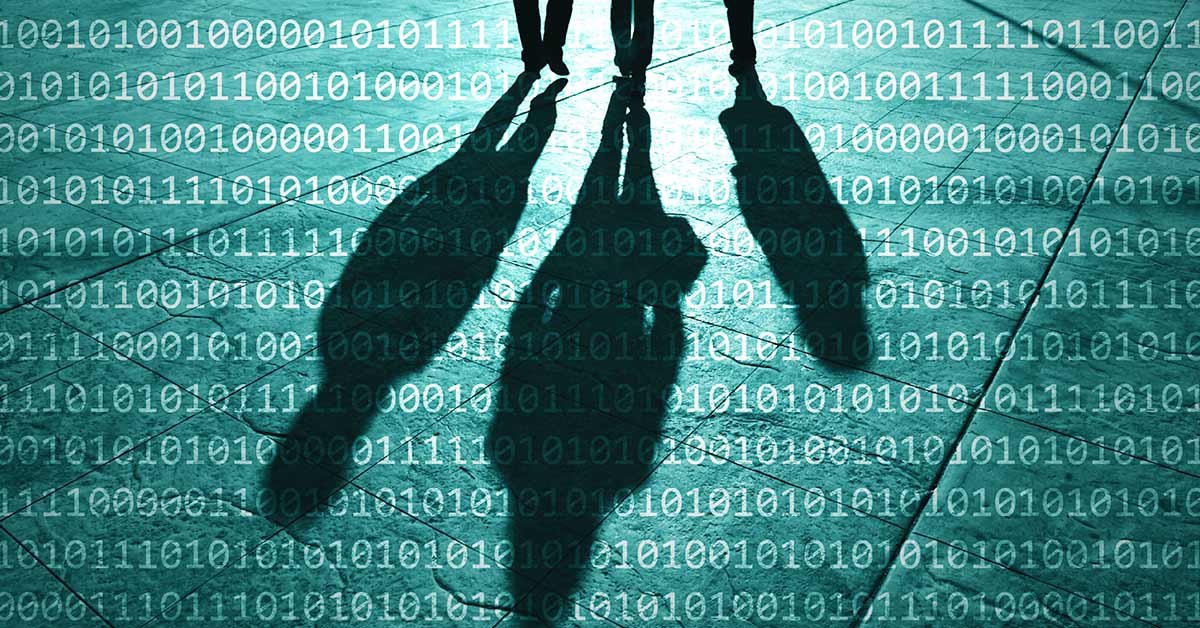 Global stocks are vying for their best month ever. With one trading day left in November, they were up 13.6% for the month, hot on the heels of January 1975 when worldwide stocks soared 14.6%.

Back then, the UK was in dire straits. Work on the Channel Tunnel had just been halted by the British government because it could no longer afford the cost. Inflation was continuing to soar here, although it had been brought under control in the US (for a few years at least). America was still cleaning house after the Watergate Scandal and reeling from revelations that the CIA, FBI and NSA had been spying on its own people for years. Under the old trope of national security, Martin Luther King, Supreme Court Justices, government officials and private citizens had been followed, harassed and bugged by agencies created to protect them.

Nowadays, more than a few people are worried about their governments controlling them by forcing them to stay inside or by mandating mask-wearing if they go outside. Yet they are looking in the wrong place. Governments and their agencies – even many companies – have the ability to track us, watch us, record us and influence our behaviour through our mobiles and the internet. Next to that sobering thought, the idea of a bit of fabric as a form of control is laughable. Next to that, warrantless wiretapping seems rather quaint. Like George Smiley waiting to make a dead drop in the rain with an umbrella and his anodyne face.

Sometimes, when something complex and abstract makes us nervous or anxious, we grasp something simple as a symbol to help us. To create a story that we can wrap our arms around, one where we see all the strands and can knit them together into something that makes sense. We investors are very aware of this. There are few man-made things more complex, interlinked and chaotic in this world than the global financial system and the economies it supports. And the human need to understand them means there are narratives aplenty out there to explain why markets do what they do one day and something completely different the next.

Typically, the longer term the trend, the more likely it is that the narrative is onto something real rather than spurious. With more time comes more data to highlight flaws in your reasoning and to iron out erroneous spikes and falls. You’ll never understand the market perfectly – if anyone could they would have a perpetual money machine! Yet you can get close enough to the truth to invest shrewdly.

If old investors always seem cynical, it’s for this reason: we’re very aware of all the things that we don’t know. And the things that we don’t know we don’t know. To invest wisely, you have to keep tabs on all the narratives out there, because they influence people and people make the markets. Yet you also know those narratives can change overnight, taking markets with them. Meanwhile, you’re spending your time trying to build up for yourself the clearest picture of your investments and the world they operate in.

So, with that in mind, why are stock markets all around the world about to post one of their best months ever? We know that a clutch of vaccines are approaching approval, boosting optimism about how quickly the West can beat back COVID-19. We know that ‘value’ companies (those that are linked at the hip with economic growth) and nations with a high proportion of such businesses have absolutely flown lately. We don’t know how much greater the annual Black Friday weekend online shopping splurge will be this year, given so many people and so many more shops are now open to ecommerce. We don’t know how high unemployment will get or when we will be able to push it back down where it belongs.

And then the things we don’t even know about …

It has been an odd year. A sad year. A peculiar year that, in the fullness of time, will probably become something of an anomaly for analysts, economists and investors. A data point so bizarre and distorted that it will have to be adjusted for, if not dispensed with entirely as an outlier. That in itself should remind us to stay humble about our ability to understand exactly what is going on right now. With so much disruption to people’s lives and to economies, with such unusable data, with so few forecasts of future profits, with such an acceleration of change, investors are putting ever more weight on narrative.

We are trying to keep ourselves – and your portfolios – balanced. We are trying not to wed ourselves too much with one view of the world. We are constantly reassessing our assumptions and our approach in investing on your behalf. The future looks much brighter than it did a few short months ago, yet the world is still in a tough spot.

As we march toward Christmas it’s hard not to think of it with an unwelcome mix of concern, relief and sadness. Some of us won’t be able to visit our families for the holidays this year, whether because of illness, government orders, self-restraint or travel embargoes. For those who do meet up, many will be missing someone at the table because the virus has taken a loved one too soon.

For those who can and do visit family, the risk rises of greater spread of the virus that has ruptured 2020 and whose economic effects are likely to dog us for at least two years. As most of the UK comes out of another lockdown all eyes will no doubt be glued to the case statistics: has it managed to subdue our latest outbreak or will the numbers start to rise once more as the economy and our society are reopened once again. Immediate data is promising, with new cases roughly 30% lower than a month ago. But we’ll have to wait and see.

How far has shopping moved online?

There will be a raft of PMI measures released for the UK this week. These business surveys cover soft data, like the optimism and hiring intentions of managers, as well as hard data, like the amount of sales booked in the past month. It’s hard to know how reflective of reality these are, given the number of businesses that have been disrupted by the pandemic. Similar measures are due to be released around the world as well.

The November UK retail sales report could be more interesting. How much have lockdown-curtailed in-store purchases been offset by online shopping? And how does that compare with the first lockdown? In other words, this report could shed a sliver of light on how quickly UK retailers are improving their ability to sell online.