Home › Knowledge and Insight › Review of the week: Making a change

Review of the week: Making a change

Breaking the inertia of old habits can be revitalising. Brits are up for a change and that could spark a regional economic revival. 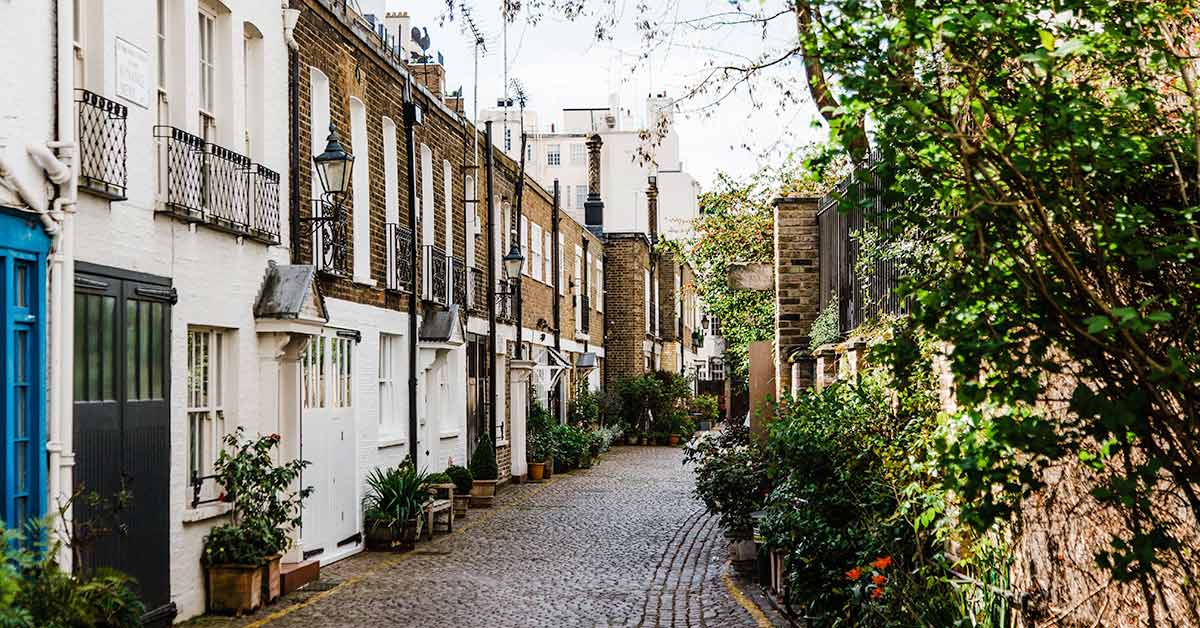 UK house price growth is accelerating, according to the Nationwide House Price Index. The average UK house hit a record £243,000 in May, almost 11% higher than a year earlier. Estate agents argue the extension of a stamp duty tax holiday is only part of the reason. Many house hunters are searching for more space and now have more flexibility about where to find it. About a third of those in the market are looking to shift to a different area and almost as many want greater access to outdoor space. Remote working has created more options for those who might otherwise be tethered to the office. If sustained, this could inject more money, people and energy into parts of the UK which have fallen a bit fallow in recent decades as jobs and opportunities were sucked up by larger centres.

"UK house price growth is accelerating, according to the Nationwide House Price Index. The average UK house hit a record £243,000 in May, almost 11% higher than a year earlier."

UK productivity has been depressed for a long while, and second-tier cities and smaller towns have lagged the capital a lot more than has been the case in other nations. The root of this phenomenon is hard to pin down, but the overwhelming dominance of London could well be part of the reason. By drawing in commuters from all around, London reduces the amount of foot traffic and money spent in many communities and concentrates it in the big smoke. With more people hanging around their towns and villages, it means more commerce on offer for local businesses, which will then be encouraged to invest and hire staff to capture that cash. There would be other consequences too: perhaps the thousands of pounds saved from commuting will be used to spruce up the home, meaning more work for local tradesmen who could then employ apprentices and the young. That would boost the UK’s skills and put money in people’s pockets. Win-win.

Change isn’t necessarily a bad thing. Sometimes, a shock can be quite helpful in creating different perspectives and removing constraints. Those constraints can be legal and regulatory, but more often the largest impediments to change are in our mind. We tend to do things as we always have. But when we are forced to adapt, we outdo ourselves. Businesses find new ways of servicing their customers, people take pleasure in new pastimes, governments reassess their shibboleths.

We should never underestimate the human capacity to adapt. The OECD did. It has recently increased its global growth forecasts in a big way. It now expects global economic growth of 5.8% in 2021, as opposed to the 4.2% it had forecast just a few months ago.

So far this year, private equity firms have bought out 131 publicly traded companies in the UK, totalling £25.7 billion, greater than in the whole of 2020. That’s according to investment data company PitchBook. And the crazy part is that last year’s £17.5 billion of deals was a record for PE deals in Britain.

This avalanche of buyouts has concerned quite a few MPs, who worry that foreigners are picking off our nation’s economic crown jewels at an unjustified discount. However, the point remains: UK companies have been trading at large discounts to overseas rivals for a long time now. Large private investors have been taking advantage for more than a year and, now that the pandemic appears to be approaching an endgame in the UK, even more of them are confident enough to snaffle British bargains.

"A stronger pound would be a welcome bonus to go alongside a return to foreign holidays – yet that extra buying power works when you’re back at home as well."

Meanwhile, sterling has steadily appreciated against the dollar this year as money flows into the UK. If that trend of sterling ascendancy continues, foreign investors in UK companies will benefit from an increase in value down to currency movement alone. If global economic growth continues to build, sterling will likely continue to rise, particularly against the dollar. That’s because the UK tends to be act like a ‘cyclical’ nation – it benefits from greater global growth. The FTSE index has a lot of financial, mining and oil stocks in it, and many British jobs are obviously connected to these industries as well (indirectly, lots of restaurant and retail jobs depend on these sectors being buoyant too).

A stronger pound would be a welcome bonus to go alongside a return to foreign holidays – yet that extra buying power works when you’re back at home as well. That could help keep inflationary pressure lower, albeit nothing will stop a summertime spike in the CPI index as the lockdown unwinds itself.